Your dog cries when you come home, scientists find 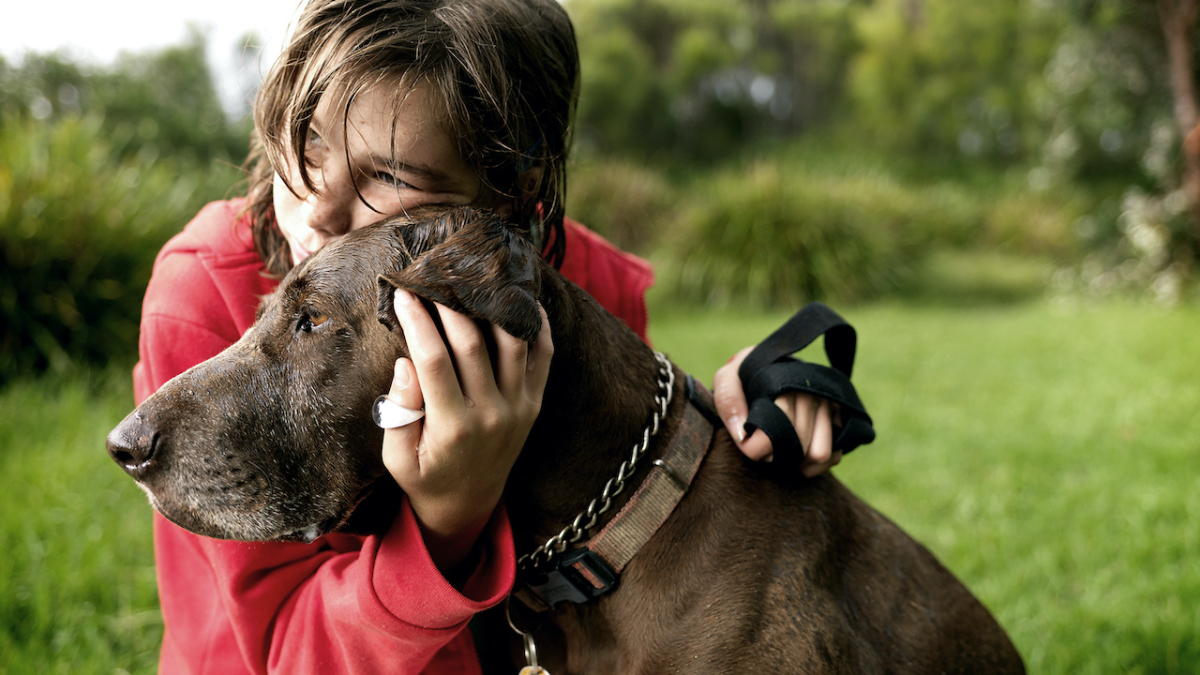 When you returned home from summer vacation, your dog might have leapt out the door, jumped on you, and licked your face. And that’s not all.

The emotions gushing inside your dog could make its eyes wet, says a new study recently published in the science journal Current Biology.

Researchers suggest the love hormone oxytocin drives this tear secretion. Mammals, like dogs, release oxytocin while bonding with their babies. The lead author Takefumi Kikusui is a dog parent himself, and noticed that his poodle’s eyes become watery when it nursed its puppies.

“That gave me the idea that oxytocin might increase tears. So, we performed a reunion experiment with the owners,” said Kikusui, who is a veterinary medicine professor at Azabu University in Japan.

Dogs are smarter than you think

For the test, veterinarians folded a strip into the dog’s lower eyelid and temporarily clasped it there, which is commonly done to diagnose dry eyes in dogs. The strip measures tears that are already there, tears that are secreted because of the strip itself (which slightly irritates the eyes), and tear secretion that happens apart from the irritation.

To be certain if dogs really produced tears because of affinity with their owners, and not anyone else, the researchers also included people who the dogs were familiar with, but not their owners. The tear volume increased significantly when the dogs met their owners, and not when they met their acquaintances. They also applied oxytocin solution to the dogs’ eyes and found tear secretion levels went up even more. The researchers used around 20 dogs in each of the experiments.

“I think this is potentially a groundbreaking experiment, simple and clever.”

“I think this is potentially a groundbreaking experiment, simple and clever,” Miiamaaria Kujala, a cognitive neuroscience professor at the University of Helsinki in Finland, told Mashable. Kujala was not involved in the recent study.

Nobody previously thought to conduct this kind of experiment on tear volume before, because dogs or other animals don’t often cry visibly, she explained. But the scientific community will have to repeat this experiment in the future to confirm this finding, Kujala cautions.

The study also found that the dogs’ teary eyes triggered more caregiving in humans. The researchers asked participants to rate their impressions of photos of dogs with artificial tears, asking how much they wanted to care for dogs. They ranked dog photos with artificial tears higher than those dogs without tears.

As this new canine research suggests, dog tears could serve the purpose of stoking human caregiving. But Kikusui mentions another possibility: producing tears might serve as a communication tool. Some mammals, including humans, can produce “pheromones” in tears. Pheromones are chemical signals that transmit different types of information between animals, Kikusui said.

Dog cognition is an emerging area of research. There are several theories why dogs grow so close to humans, and why they read human behavior so well, Kujala said. One of them is that dogs were an early domesticated species. “Our friendship with dogs has outdated the development of agriculture,” she said.