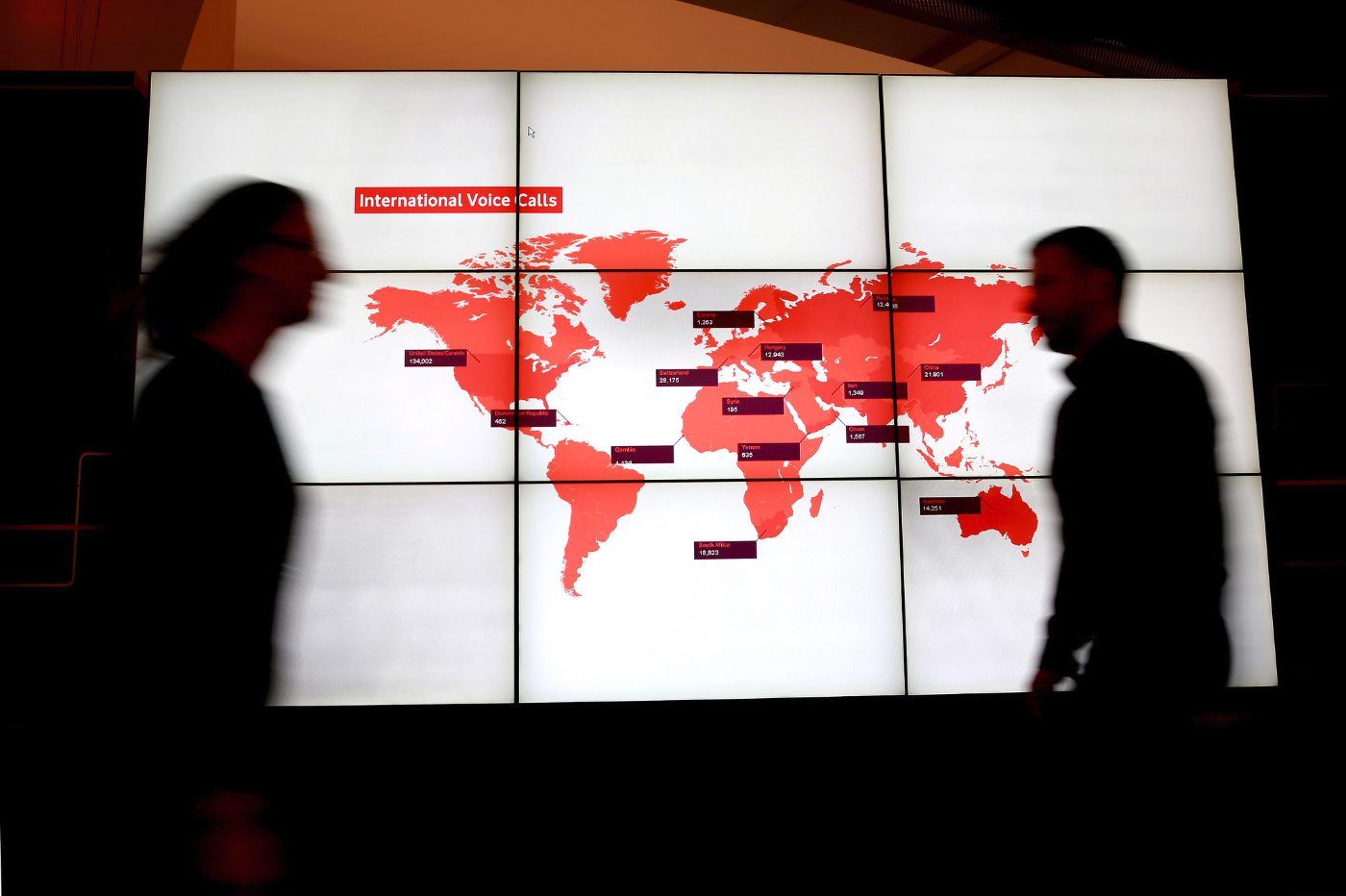 Vodafone, for 860 million euros. Here is the latest purchase from French entrepreneur Xavier Niel, who has just announced the acquisition of 2.5% of the shares of the world’s fourth largest operator in number of subscribers worldwide this year. The founder of Free turned to another actor, through his company Atlas Investissement, independent of Iliad (the parent company of Free).

As reminded The Tribune, French telecom players seem to be getting the message across. Patrick Drahi, the owner of Altice (which owns SFR), has also increased the capital of a British operator, namely BT (for 18%, becoming the main shareholder).

On the Vodafone side, we can easily see in this purchase an opportunity for Xavier Niel. The company lost half of its valuation on the stock market since 2017, in particular because of the costs of deploying 5G and fiber, which have cooled many shareholders.

Xavier Niel’s shares in Vodafone now make him the telecom company’s fourth largest shareholder. BlackRock is behind, at 2.1%. A stake that is obviously strategic.

The company is not only based in the UK. Its activities in Spain, Italy, but also in Germany are important. The Iliad group, from Free, is installed in Italy since 2018 and in Poland since 2020 (by buying Play, for 2.2 billion euros). Italy represents 9 million subscribers to a mobile plan and 68,000 Very High Speed ​​subscribers.

Without speaking on behalf of Iliad, but of Atlas Investissement, Xavier Niel underlined “Vodafone’s publicly expressed intention to seize consolidation opportunities in certain geographies”. It’s hard to say yet what this will mean for the French telecom group, but the billionaire seems interested in Vodafone’s roadmap, especially since the market is much more likely to consolidate today, in view of the barrier to entry of the astronomical investment costs that companies must make to deploy their infrastructures.

In 2020 alone, the French Telecoms Federation estimated the investments of French operators at 11.5 billion euros. For a result which, let us underline it, made it possible to equip the metropolitan territory with a very good cover, in spite of the setbacks for the installation of the fiber in certain inhabitants. In the end, among the French operators, only Bouygues Telecom does not follow the same trend of European deployment.

Orange is not yet on the same pace, more organized by its internal reorganization, but dreamed at the start of the year of a “big deal”. The name of Vodafone had also been mentioned, before being dismissed. In the meantime, the operator is concentrating on Belgium and preparing its weapons in Spain.