Why bitcoin prices could rock in September 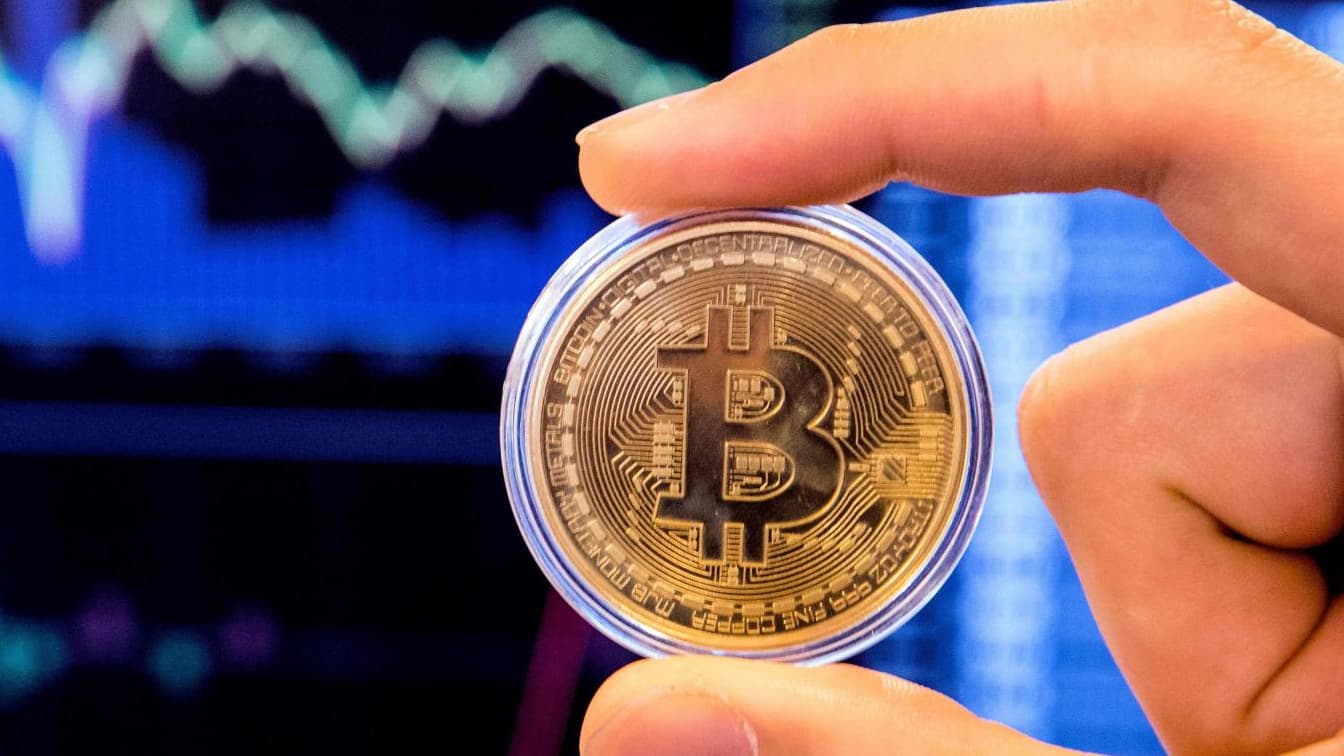 After spending a turbulent summer, the queen of cryptocurrencies is preparing for a strong comeback in September. BFM Crypto takes stock of the dates to follow closely.

It’s back to school for the students and the return from vacation for some. For its part, the cryptocurrency market has not had time to breathe and is preparing for a strong comeback. Indeed, unlike traditional markets, the crypto market (whose capitalization remains below the symbolic threshold of 1000 billion dollars) never takes a break, including on weekends. BFM Crypto invites you to take stock of the key dates in September which should animate the ecosystem and which could have an impact on the price of bitcoin.

So what will back-to-school look like for the bitcoin asset? The crypto ecosystem remains weakened by the crypto crashes of May, after the collapse of the Terra blockchain, and June, with liquidity problems on many cryptocurrency lending platforms including Celsius. The summer was also turbulent in the cryptocurrency market (see our article on this subject), in particular with the Tornado Cash affair which upset the crypto ecosystem.

Result: at 11:30 a.m. this Friday, the queen of cryptocurrencies is trading at just over $20,000. It has therefore lost more than 70% of its value since its all-time high last November. It even scared investors last Friday, falling below this symbolic threshold. Such a stall can be explained by the speech of Jerome Powell, Chairman of the Federal Reserve (Fed), who suggested that the US central bank was going to continue its policy of monetary tightening to deal with inflation. The last time bitcoin fell below $20,000 was in mid-June, in the middle of the second crypto crash, bitcoin had fallen below $18,000.

A question arises: can bitcoin go even lower this September? It is a fact: the threshold of 20,000 dollars remains very symbolic for cryptocurrency because it is in particular its old historical record in December 2017. This threshold having therefore been “tested” twice on the crypto market in space weeks, an alternative arises for the market.

For the latter, there is a “necessary” condition for bitcoin to hold the threshold of 20,000 dollars.

“It is imperative that the US dollar does not rise again. However, it has returned to its annual record and is stabilizing at the top. Interest rates in the United States are rising again, this may tempt the dollar to continue its rise and then the price of bitcoin will not survive it, at least it will not be able to hold this technical threshold of 20,000 dollars”, adds the technical analyst.

Indeed, the other effect that affects the market is obviously the power of the dollar, which will only increase thanks to the powerful “rate effect”. The American curve is only tightening and that is less power for cryptocurrencies. Likewise, a strong dollar means that energy prices are very high for a long time to come, whatever happens: oil, gas and coal on the international markets are paid for in dollars and the Energy cost is the major parameter to take into account for cryptocurrency mining.

In this context, and while the price of bitcoin continues to be very volatile, what scenarios can we envisage for the month of September? You should know that this month remains historically complicated for the cryptocurrency ecosystem, as the specialized media Cryptoast reminds us.

“If there’s one month that never fails, it’s September. Historically, average losses since Coinglass’s records began in 2013 have been nearly 6% in that month. With the items mentioned above, investors are entitled to be fearful”, underlines an article by Cryptoast.

In addition, other events could influence the price of bitcoin in September. On the one hand, an article from The Corner Journal wonders in particular whether Monday September 5 will be a “black” Monday on the market.

The White House had issued an executive order on March 9 and US President Joe Biden “then requested seven reports on digital assets from various agencies, which have until September 5 to submit them”, underlines the media.

Indeed, the United States as well as Europe are considering the launch of a digital dollar (and euro). These initiatives are considered dangerous by many players in the crypto ecosystem, particularly in terms of privacy tracking.

A few days later, on Thursday 8 September, it will be interesting to follow the press conference of the European Central Bank (ECB) on monetary policy in the euro zone. The crypto ecosystem will not be immune to new announcements from the institution vis-à-vis the crypto ecosystem, which calls in particular for regulating the ecosystem. As a reminder, last May, Christine Lagarde declared that cryptocurrencies are “worth nothing”.

Another major event could also have an impact on the price of bitcoin: it should take place on September 15, and we are starting to hear about it. This is Ethereum’s The Merge event. The blockchain intends to move from a so-called “proof of work” operation (as used in particular by the Bitcoin blockchain) to that known as “proof of stake” (see our article on this subject).

“When you look at the technical analysis of ether, you tend to want to stay optimistic. Can you have both ether that’s still going up because there’s The Merge in September and bitcoin Who would pick up at 14,000? I’m not sure. The ideal scenario would be to see everything that will happen around Ethereum allow bitcoin to hold 20,000 dollars. And that would be a superb handover or in any case a rebalancing”, considers Vincent Ganne.

In addition, for several months now, the price of the queen of cryptocurrencies has been correlated with traditional markets and in particular with Nasdaq, the American stock market index dedicated to technology companies, such as Google or Meta (formerly Facebook). In fact, tech stocks and cryptocurrencies are among the most sensitive assets to central bank policies, and in particular the American central bank (the Fed). Overall, over the years 2020 and 2021, there was strong liquidity in the markets injected by central banks to support economies in the midst of a pandemic. This caused the cryptocurrency and Nasdaq market and other risky assets to rise.

But the year 2022 is different and the economic context has changed. In July, the central bank notably raised its key rates by 75 basis points to fight inflation. Faced with the tightening of monetary policy by the US central bank, investments in the riskiest assets are down. There is less money circulating in the financial markets, and this penalizes the Nasdaq and cryptocurrencies.

In mid-August, James Bullard, an official of the American central bank (Fed), declared that a further rate hike by the Fed seemed necessary in September, in order to deal with inflation. The latest news is that the Fed meeting will take place on September 20-21. An event that will be strongly followed by the crypto ecosystem.