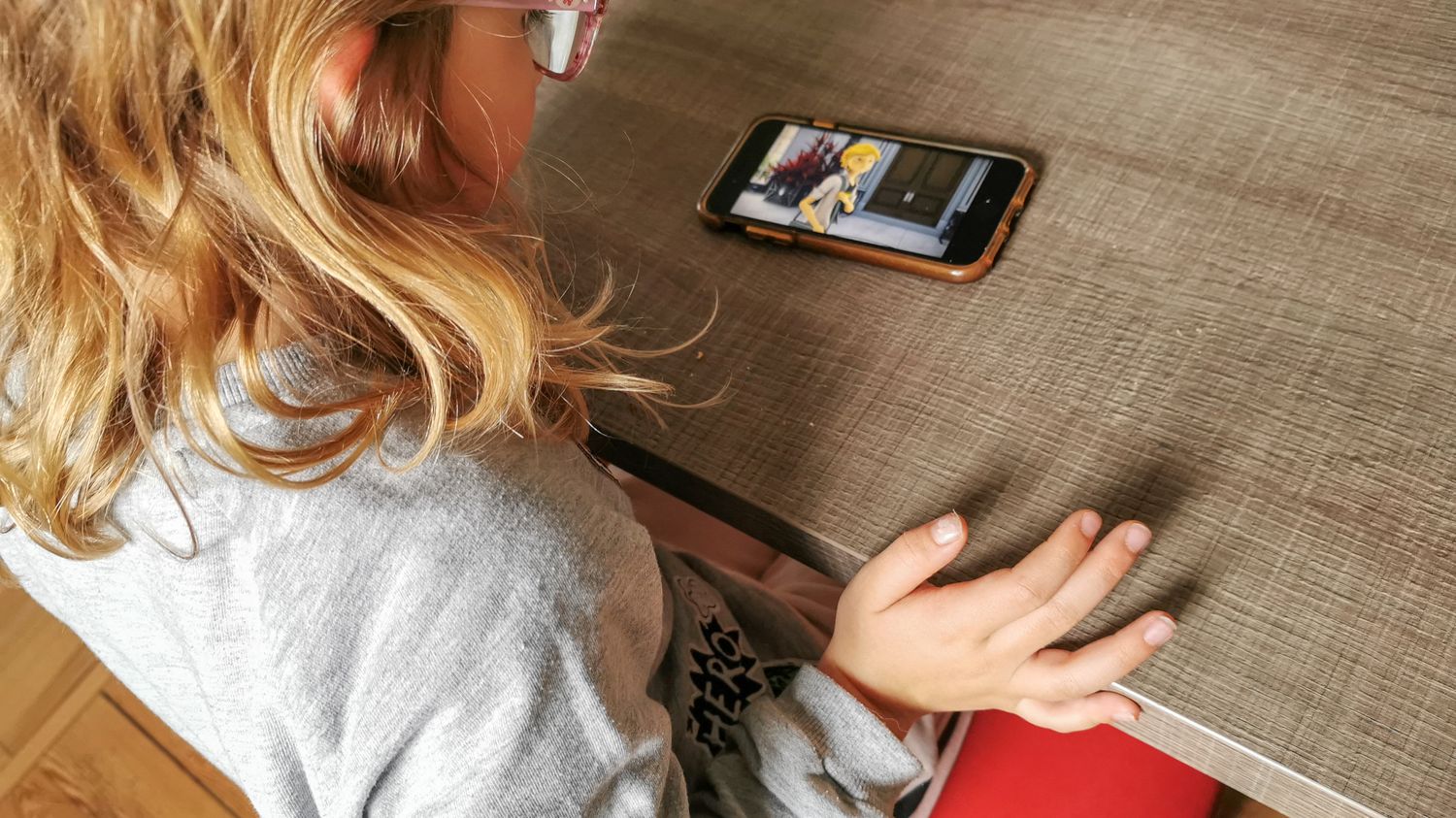 You don’t understand anything about the different parental control software or applications because they are too complex? A decree, which will soon be published in application of the law of Renaissance deputy Bruno Studer voted in March 2022, should simplify your life. It will require manufacturers of smartphones, computers or other connected devices to equip them with a device allowing parental control.

Franceinfo takes stock of this new device, which will not, however, be available immediately.

How will this future parental control work?

According to the Minister Delegate in charge of the Digital Transition, Jean-Noël Barrot, at Parisian, “the idea is to offer, directly in the settings of each smartphone marketed in France, a simple device to control the time spent on the screen, but also the content visible or downloadable on the mobile Internet”. In concrete terms, users of Samsung or Apple telephones or other devices equipped with an Android operating system will be able to activate this device when the telephone or tablet is switched on.

The system envisaged will therefore focus on two functions: the time spent on the telephone and the content accessible. Parents will be able to decide the time slots at which their children have access to the Internet as well as the applications that they can download. The PEGI system, which classifies video games according to age, should serve as a model. “Impossible for a young person under the age of 18 to consult a porn site, for example, or, for a young person of 12, to have access to Snapchat or Facebook, prohibited for those under 13 according to their own rules of use.Explain The Parisian.

When can we benefit from this device? ?

Not immediately. The 2 September, the Secretary of State for Children, Charlotte Caubel, and the Minister responsible for the Digital Transition, Jean-Noël Barrot, received the various players in the sector concerned by this new system : child protection associations, but also the French Telecoms Federation or representatives of traders. They have one month to submit their observations on the decree, which may be modified accordingly. The latter should be published before the end of the year, but the technical decree which will oblige manufacturers should not appear before the beginning of 2023, according to MP Bruno Studer at franceinfo. It must indeed pass several stages of validation, whether at the Council of State or the Cnil, and be notified to the European Commission.

It is unlikely that the device will be downloadable on this date, because manufacturers need time to adapt their devices to this new regulation.

Will this control be sufficient to protect children?

Several players in the sector are delighted with this new system. On Twitterthe National Union of Family Associations has, for example, “welcomed that systematic parental control is moving forward”. But, with the Parisian, Agnes Naudin, police captain and spokesperson for the Snuitam-FSU union, “remains skeptical about its day-to-day operation”. “The risk is multiple, and goes beyond pornography. It is also focused on apps. If the child has access to TikTok or Snapchat, he is not protected”she explains.

“In my opinion, there is no other solution than to purely and simply prohibit Internet access for the youngest, below an age which would remain to be defined.”

“This does not prevent them from having a mobile phone, but only for making calls”concludes the police officer.