HomeNewsVery high speed transport: for the Hyperloop, it's missed!
News 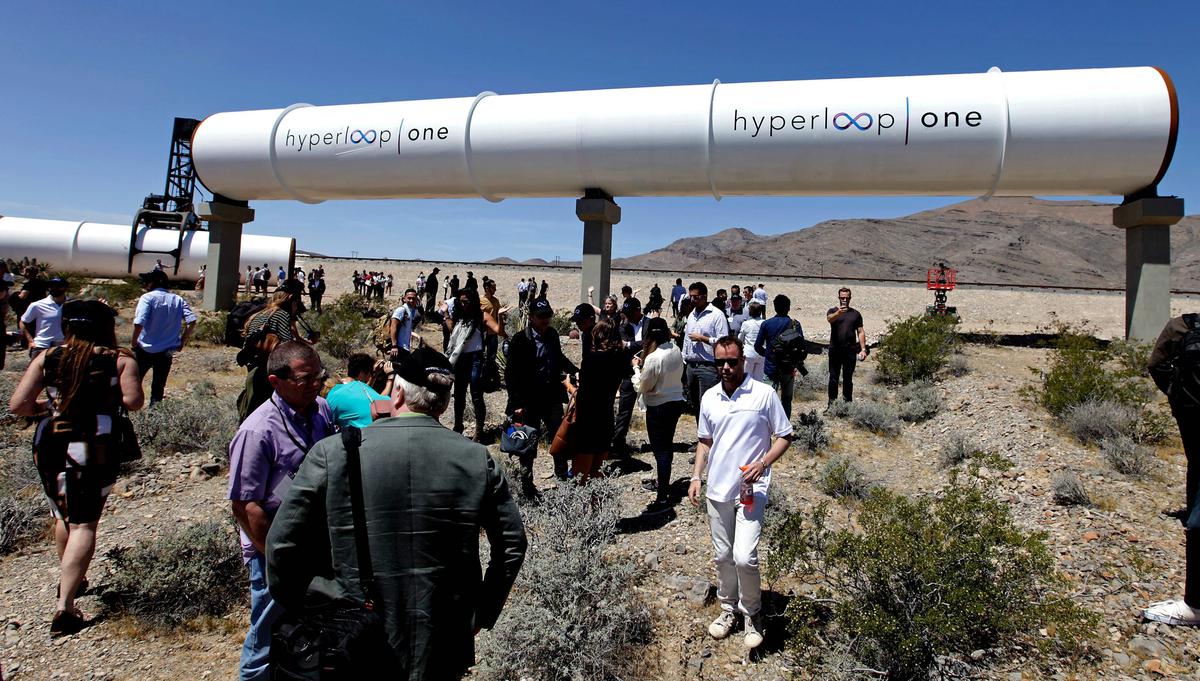 Like the Twitter social network, which he wanted to buy for 44 billion dollars, the Hyperloop will be part of the debit column of the whimsical billionaire. Obviously, this train of the future that would make the TGV look like a tortillard will never see the light of day. This is not without repercussions for the greater Southwest.

Elon Musk announced his Hyperloop project ten years ago, in July 2012. The originality of this train is that it does not run on rails. It comes in the form of capsules, which can transport passengers or goods, which move under vacuum in an elevated double tube, thanks to electromagnetic propulsion. Hence the ability to reach the surreal speed of 1500 kilometers per hour.

However insane it may seem, the Hyperloop project has attracted many industrialists, especially in California, Nevada and Canada, as well as local elected officials, in particular in Haute-Vienne and Toulouse. In 2018, a Toronto start-up, TransPod, chose the village of Droux, near Limoges, to install a 3-kilometre test track on a disused section of railway line. His vehicle is supposed to be close to 1000 kilometers per hour. The building permit had been submitted in August 2018 but, two years later, nothing had changed and the Covid cannot be held solely responsible for it, despite the proactive denials of the leaders of TransPod who obtained regional aid of two millions of euros.

In September 2021, the CEO of TransPod, Sébastien Gendron, still affirmed that the Hyperloop was not dead and that the work was going to begin. English investors were even ready to contribute 500 million euros to the project.

Another company, American this one, carried out a project in Toulouse, the regional capital away from the TGV. In February 2018, it opened a research center on Toulouse Francazal aerodrome, with around thirty engineers and doctoral students. The planned speed of the train is more modest: between 400 and 500 km/hour but Toulouse and Montpellier were to be connected in 20 minutes. A first test track 320 meters long is laid out, which arouses the skepticism of the competing boss of TransPod for whom a track of less than one kilometer is much too short. Another track, 1.2 kilometers long, is scheduled but, in December 2021, the American company declares that it is throwing in the towel.