HomeNewsUbisoft entertain: The Chinese behemoth Tencent strengthens as a shareholder of Ubisoft
News

Ubisoft entertain: The Chinese behemoth Tencent strengthens as a shareholder of Ubisoft 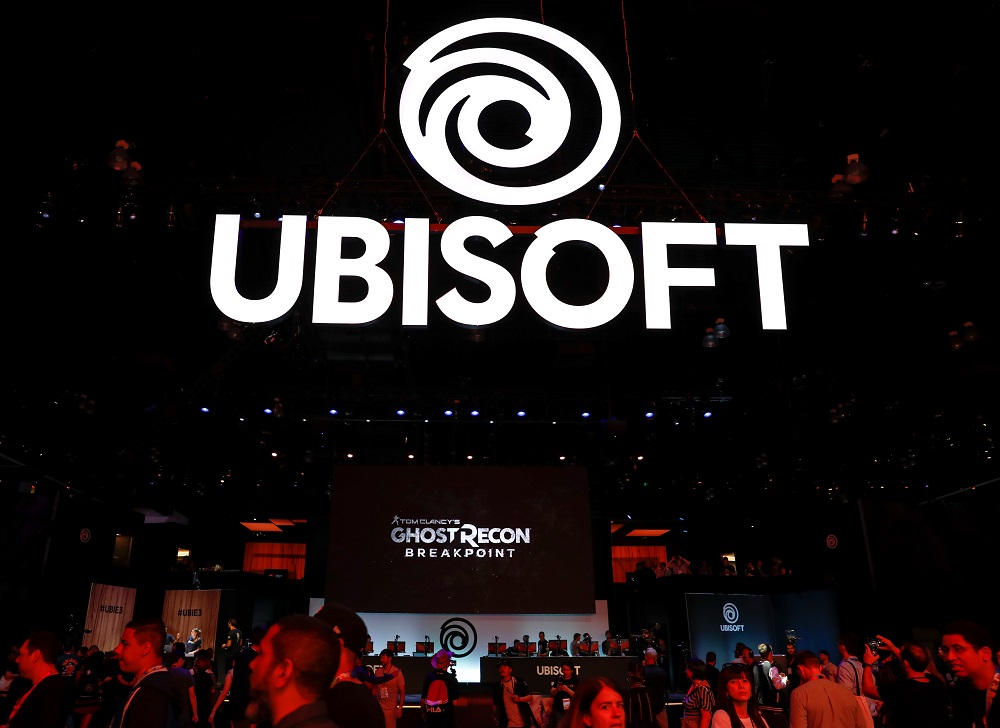 (BFM Bourse) – The video game publisher announced on Tuesday evening that the Chinese group had taken 49.9% of Guillemot Brothers Limited, the family holding Guillemot, for 300 million euros. Tencent may also increase its direct stake in Ubisoft and bring it to 9.99%.

Ubisoft does not switch to Tencent’s purse. But the Chinese juggernaut is strengthening indirectly in the capital of the French video game publisher and now has free rein to more than double its direct participation.

The French group announced Tuesday in a press release published after the stock market that Tencent had taken 49.9% of Guillemot Brothers, the holding company of the founding family Guillemot, a participation qualified as “passive” by the company. Tencent will also have 5% of the voting rights.

This operation was carried out on the basis of a value for the action Ubisoft 80 euros per share, almost double Tuesday’s closing price of 43.5 euros.

“Guillemot Brothers Limited remains exclusively controlled by the family Guillemot. Tencent will not be represented on the board and will have no approval or operational veto rights,” the company said in a statement.

In parallel with this operation, the board of directors authorized Tencent to increase its direct stake in the video game publisher from 4.5% to 9.99%.

“Tencent will not be able to sell its shares Ubisoft before 5 years (and beyond will benefit the family Guillemot of a priority right) and may not increase its participation in Ubisoft more than 9.99% of the capital and voting rights ofUbisoft before 8 years,” said the video game publisher.

A concert with nearly 25% of the voting rights

The Chinese group has also granted a loan to Guillemot Brothers Limited which allows both the holding company to refinance its debt and to have “additional financial resources that can be used to raise the capital ofUbisoft“, says the company.

By adding both the stake directly held by the family Guillemot live and through Guillemot Brothers as well as that of Tencent, the concert now formed by the Guillemot and the Chinese group will have at the end of the operation 19.8% of the capital and 24.9% of the voting rights.

This concert may go up to 29.9% of the capital or voting rights, the company said.

“Following this operation, the governance ofUbisoft is preserved unchanged and Tencent will have no operational veto rights,” the company said.

“The expansion of the concert with Tencent strengthens the anchoring of the reference shareholding ofUbisoft around its founders and offers it essential stability for its long-term development”, commented Yves GuillemotChairman and CEO ofUbisoftquoted in a press release.

Tencent had entered the capital ofUbisoft in 2018 and press information had previously demonstrates the Chinese group’s desire to strengthen itself in Ubisoft.

Are you following this action?

Receive all the information about UBISOFT ENTERTAIN in real time:

Bosses spying on you? Here’s the most disastrous truth about surveillance software