HomeTechturn your smartphone into a professional camera
Tech

turn your smartphone into a professional camera 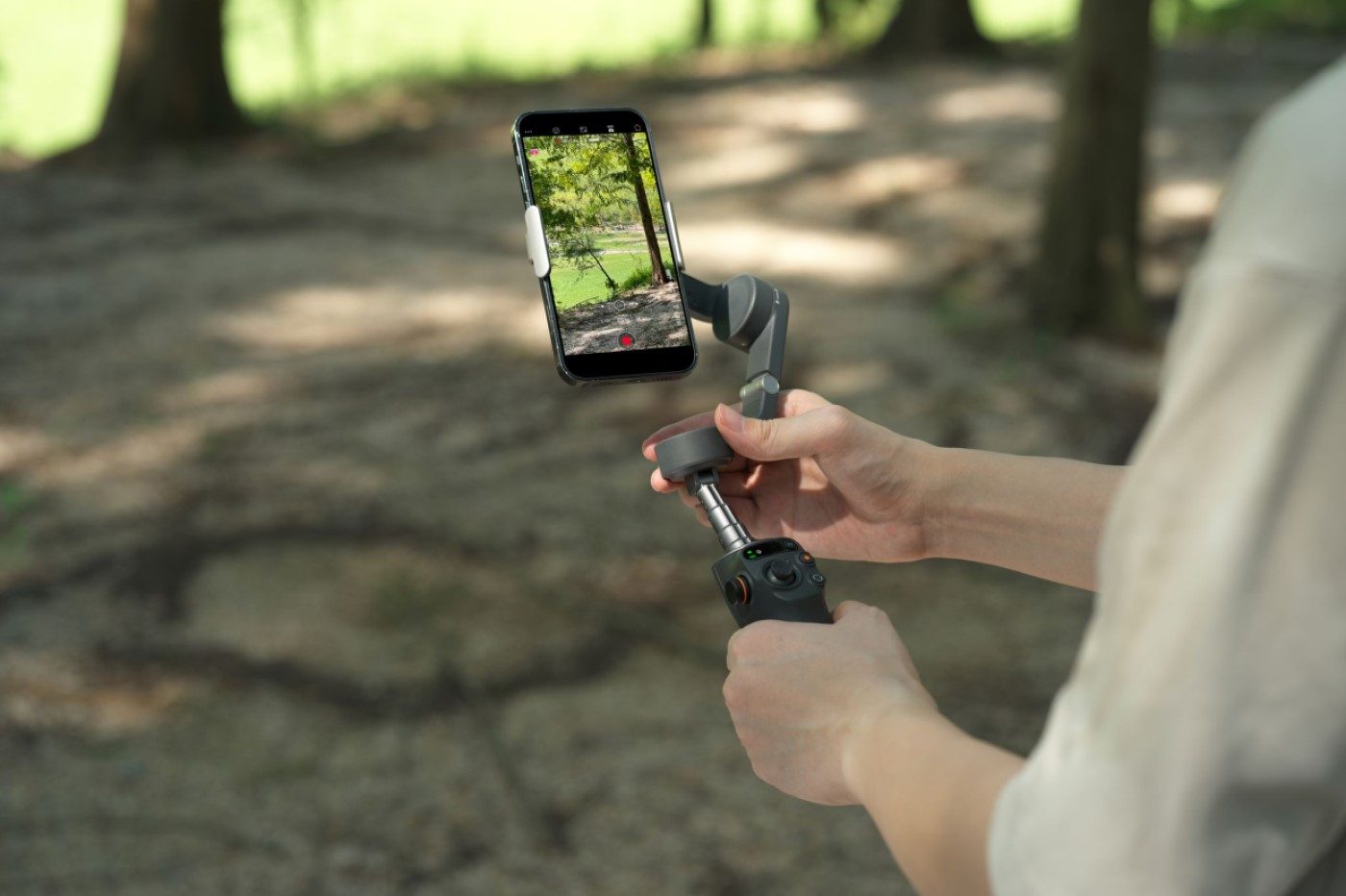 Although smartphone manufacturers are constantly improving their devices so that they can produce stable videos, nothing beats true gimbal stabilization. And the Chinese company DJI offers mobile videographers accessories that allow them to have, on smartphones, a stabilization system quite similar to that of professional cameras.

This week, DJI is also launching the new version of this stabilizer: the DJI Osmo Mobile 6. Succeeding the Osmo Mobile 5 launched a year ago, this new version benefits from many improvements.

First of all, regarding the design, DJI equips the Osmo Mobile 6 with a new, more ergonomic handle, as well as a wider flange that allows compatibility with more sizes of smartphones, even with cases. The product, which weighs 300 g, also includes an extension bar that will allow you to better reframe your selfies or test new angles.

The primary function of the product is stabilization. It is ensured by a mechanism of three motors, as well as an algorithm that keeps smartphones stable. DJI has developed new subject tracking software, ActiveTrack 5, which makes subject tracking more stable over longer distances.

Among the novelties mentioned by the manufacturer, let us also mention the new wheel which allows you to manually adjust the focal length. And with the press of a single button, you can quickly switch between modes (follow, tilt lock, FPV, SpinShot). For editing shots, DJI continues to recommend the DJI Mimo app.

iPhone users will also be able to take advantage of a quick launch function. Once the stabilizer is deployed, the user attaches his smartphone and this is immediately detected.

In essence, DJI is riding on the success of the model launched in 2021 and offering some improvements that should boost the creativity of users of this product line.

“Whether you’re camping outdoors with the family, or at home with a group of friends, everyone wants to explore their creativity and capture the moment in a unique way”said Paul Pan, product manager at DJI. “A DJI Osmo Mobile gimbal is the perfect companion to push the limits of any smartphone camera and the Osmo Mobile 6 is the most accomplished version of our lineup. »

The DJI Osmo Mobile 6 is sold at 169 euros. The stabilizer is sold with a magnetic flange, a tripod, a power cable, a wrist strap and a storage pouch.