HomeTechThis painting is not the work of a human but of an...
Tech 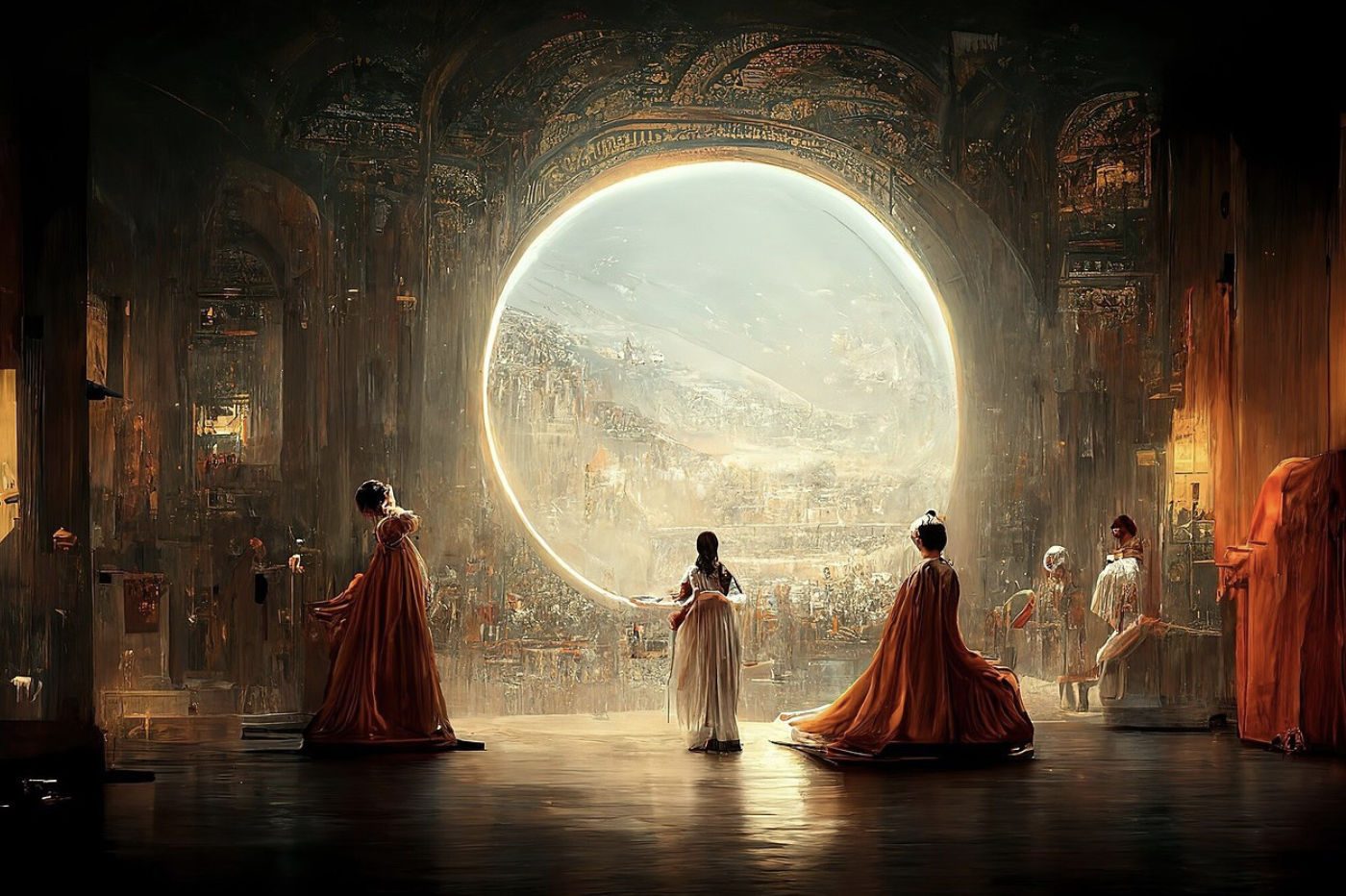 The Colorado State Fair competition usually only attracts connoisseurs, but this one has been the talk of the town this year. Indeed, the Digital Arts/Digital Manipulated Photography category was won by the work ” Space Opera Theater”.

Jason Allen introduced himself on Discord as the man “behind” such an image. But he explains in his post that he is not the only one responsible, by far, for the creation of this work. Indeed he would have, according to his words, used the Midjourney artificial intelligence system to create this work.

In his comment on the social network, he explains that he made the AI ​​​​work for long hours, the latter offering him hundreds of works. After analyzing them all in detail, Allen chose to submit three of them to the competition, and the Théâtre d’Opéra Spatial therefore won the first prize.

But since this video game designer explained the pot of roses, hundreds of detractors have come against him. Although he explains in the columns of the New York Times that he does not feel like he has “broken the morality of the rules of the contest”, he who presented himself with the author name “Jason Allen via Midjourney”.

An opinion shared by the creators of the competition who did not withdraw the prize from Jason Allen once they understood that the work had been created from scratch by an artificial intelligence. According to them, this is part of the possible methods in this category of the competition and Allen simply outsmarted the others by using a service as powerful as Midjourney.

Art is no longer art if it is made by a robot?

But for many people, especially artists, the pill does not pass. Indeed, seeing a competition for a work of art being won by a computer production completely distorts the performance of the thing. If the world of chess and more recently of the game of go have both been beaten soundly by artificial intelligence, the art world thought itself preserved by a kind of “typically human inspiration” which could never be understood by the machine.

It seems that the artistic microcosm got it wrong. Unless this work, as beautiful as it is, remains an isolated case in the history of art competitions. Whatever the case, the world of creation will very quickly have to set limits to robotics or accept competition from the latter.