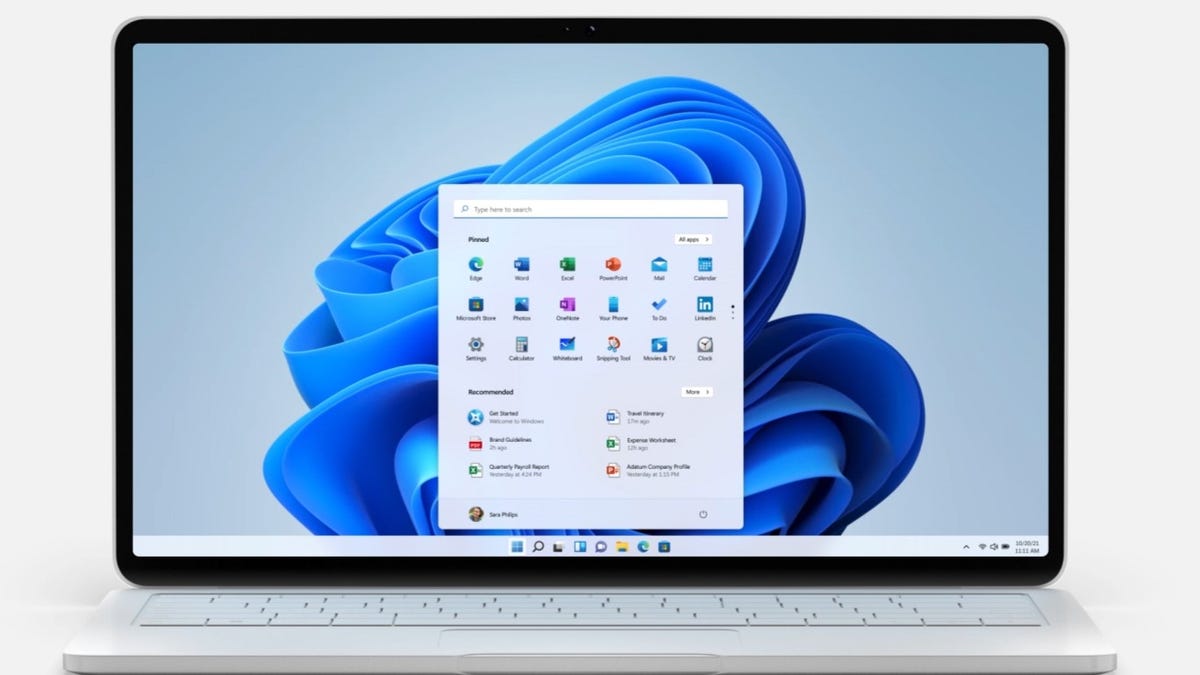 Feelings about technology are important too.

You walk into a new job and discover a bright, shiny, state-of-the-art computer on your desk. There’s that extra buzz of excitement as you sit in your tiny cubicle. Or your tiny space along a very large table.

This doesn’t appear to be the case for project managers at Amazon.

I judge this from a Business Insider exposé in which former Amazon employees, now working for Google, talk about their past experiences at Jeff Bezos’ happy camp.

Also: Amazon thought this was a clever idea. The world just shook its head

There were terrible stories of so-called frupidity. This is the glorious blend of frugality and stupidity that seems to infect too many companies.

One of the most pungent complaints, however, came from a former Amazon product manager. It seems that Amazon didn’t think these vital employees were worthy of MacBooks. Instead, they were given “subpar Windows laptops.”

One can only wonder which particular laptops these might have been. One person’s subpar is another person’s “works fine for me.”

Also: Yes, you can still get a free Windows 10 upgrade. Here’s how

Among them: “Product managers are supposed to be creative? No way. There’s just supposed to make sure the job gets done.”

Or perhaps: “Joy? You expect joy when you’re a product manager?”

Or even: “You expect joy? You work for Amazon?”

Or maybe: “You’re not one of those raving, cultish Apple fanpersons, are you?”

How much, though, of the product manager’s observations might be based on perception and how much on reality?

Also: HP launches a laptop in a way even Apple wouldn’t dare

Microsoft has fought the image of laborious stodginess by creating its own Surface brand. You might have many views about these devices, but substandard they’re not. Creative, they largely are.

Indeed, the Surface brand was ahead of the Microsoft brand in standing for something different — different from Windows’ traditional, forced, business-brained dullness.

But if a company insists that all you need is a cheap Windows laptop, what does that truly say?

The technology a company provides is a signal of respect for the job and the employee. It’s also a signal of how the company sees itself — especially if it’s a tech company.

You might be wondering, though, what Google is now providing this product manager. “Chromebooks,” I hear you mutter.

No, it appears employees get a nice new MacBook with highly palatable specs.

That must explain why there’s so much joy at Google right now.