the next Chromecast HD will finally solve a big problem 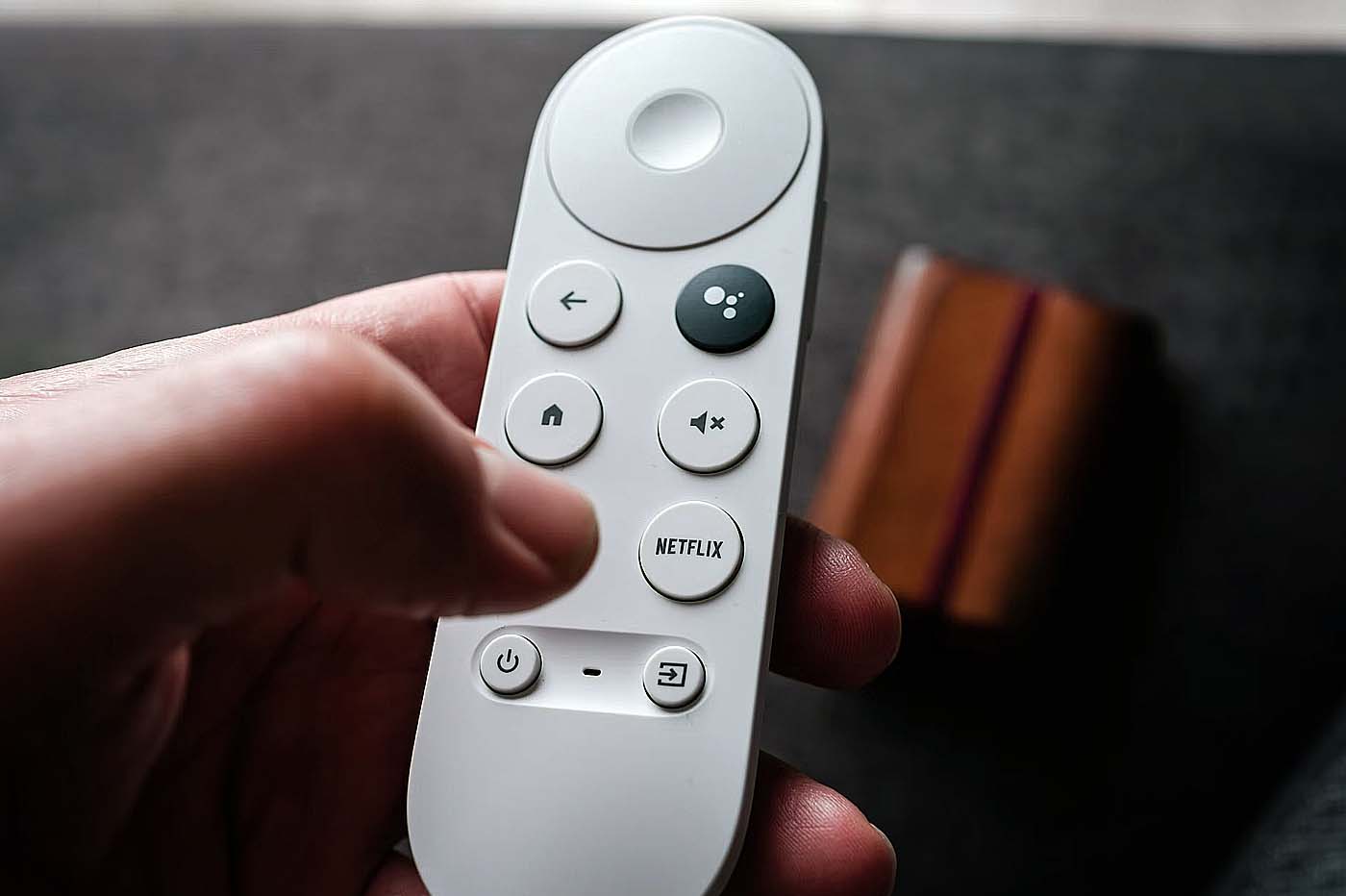 Google is preparing the launch of a new model of Chromecast, and a rain of details has just leaked thanks to a firmware. We learn that the device will be called Chromecast HD. It will not support 4K definition and will therefore remain limited to 1080p HD. However, according to the data that we discover on its technical sheet, the device will be a real progress compared to the Chromecast with current Google TV.

Indeed, the current model suffers from a much too narrow technical sheet. It only has 8 GB of internal storage, which prevents it from easily updating its operating system while offering enough space for installing applications and their updates – not to mention the cache that is accumulates over time.

This space is so limited that Google has a hard time even pushing regular security updates into it. However, as indicated by the developer Kuba Wojciechowski, quoted by Android Authority, the new device supports “A/B updates (virtual A/B with compression, to be precise)”which means that the updates in question can be streamed directly to partitions, rather than being downloaded to internal storage first.

This makes it possible to deliver major updates. But the developer nevertheless notes that the SoC of the device may be insufficient, at least for the full versions of Android 13. Google has in fact recently raised the amount of minimum RAM to 2 GB, while the device does not will offer only 1.5 GB of RAM.

However, the device will certainly benefit from much more regular security updates, in addition, perhaps, to light versions of Android 13 (and Android 14?).

The build I obtained is from July and is most likely the same as the one that will be preinstalled on the device. It is based on Android 12 with Google TV. It does also confirm the “Chromecast HD” branding. pic.twitter.com/KHL02I9uRW