the last reactor of the Zaporizhia nuclear power plant disconnected 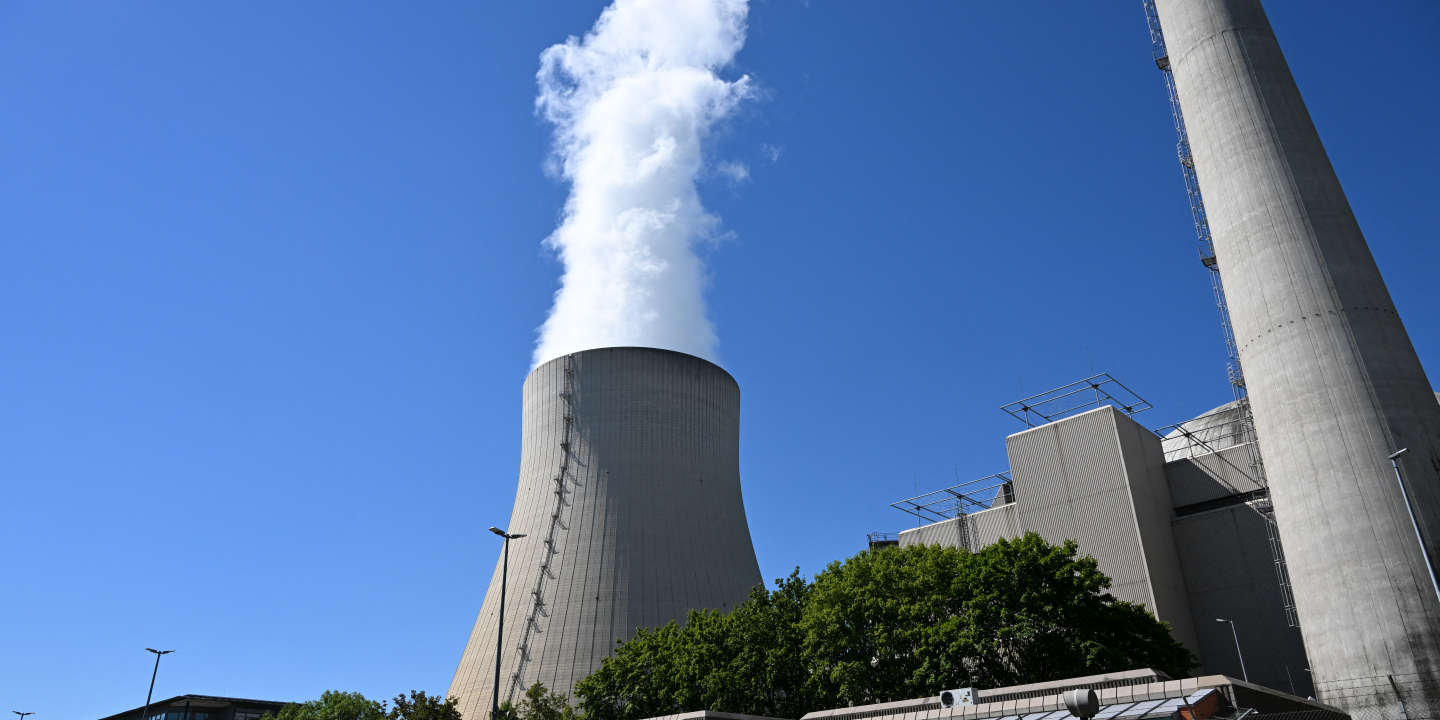 The last reactor of the Zaporizhia nuclear power plant disconnected. The last operational reactor of the Ukrainian nuclear power plant in Zaporizhia, the largest in Europe and occupied by Russian forces, was disconnected from the network on Monday, September 5, indicated the Ukrainian state operator, Energoatom. “Reactor number 6 has been shut down and disconnected from the network”Energoatom said on Telegram, implicating a fire “which declared itself because of the bombardments” and which damaged a power line connecting this unit to the Ukrainian network.

New European aid of 500 million euros for Ukraine. The European Commission and Ukraine on Monday signed an agreement on aid worth 500 million euros which will be devoted to the housing and education of displaced people as well as to agriculture in this country at war, announced the European executive.

Western sanctions are the cause of the stoppage of Russian gas supplies, according to the Kremlin The Kremlin assured on Monday that the stoppage of Russian gas deliveries to Germany via the strategic Nord Stream gas pipeline was the sole fault of the West, because their sanctions prevent the maintenance of gas infrastructure. The Kremlin spokesman also “categorically rejected” them “relentless attempts” Westerners from “reject responsibility and fault” on Moscow. “The West – in this case the European Union, Canada and the United Kingdom – is responsible for the fact that the situation has reached such a point”, he added. Monday morning, the price of natural gas exploded, after the announcement of the complete shutdown of the gas pipeline.

The Ukrainians claim advances in the South. The Southern Command of the Ukrainian Army claimed to have destroyed an ammunition depot “near Tomyna Balka” (west of Kherson), as well as a pontoon bridge near the village of Lvove and a Russian army control center southeast of Kherson. “The Ukrainian counteroffensive is making verifiable progress in the south and east”estimated the Institute for the Study of War (ISW).

Watch our live from yesterday ici.

Read all our articles, analyzes and reports on the war in Ukraine

Reportage. The slow haemorrhage of Ukrainians in Enerhodar, a nuclear city taken hostage by the Russians

Decryptions. In Ukraine, the IAEA’s visit to the Zaporizhia nuclear power plant does not extinguish concerns

Synthesis. In occupied Ukraine, the archipelago of Moscow “filtration camps”

Tribune. Volodymyr Rafeienko: “After what I went through, the Russian language has lost all value for me”

Reportage. In Zaporizhia, a new school year under Russian threat

The map of the war in Ukraine, day by day