HomeTechThe EU settles in the heart of Silicon Valley to better defend...
Tech 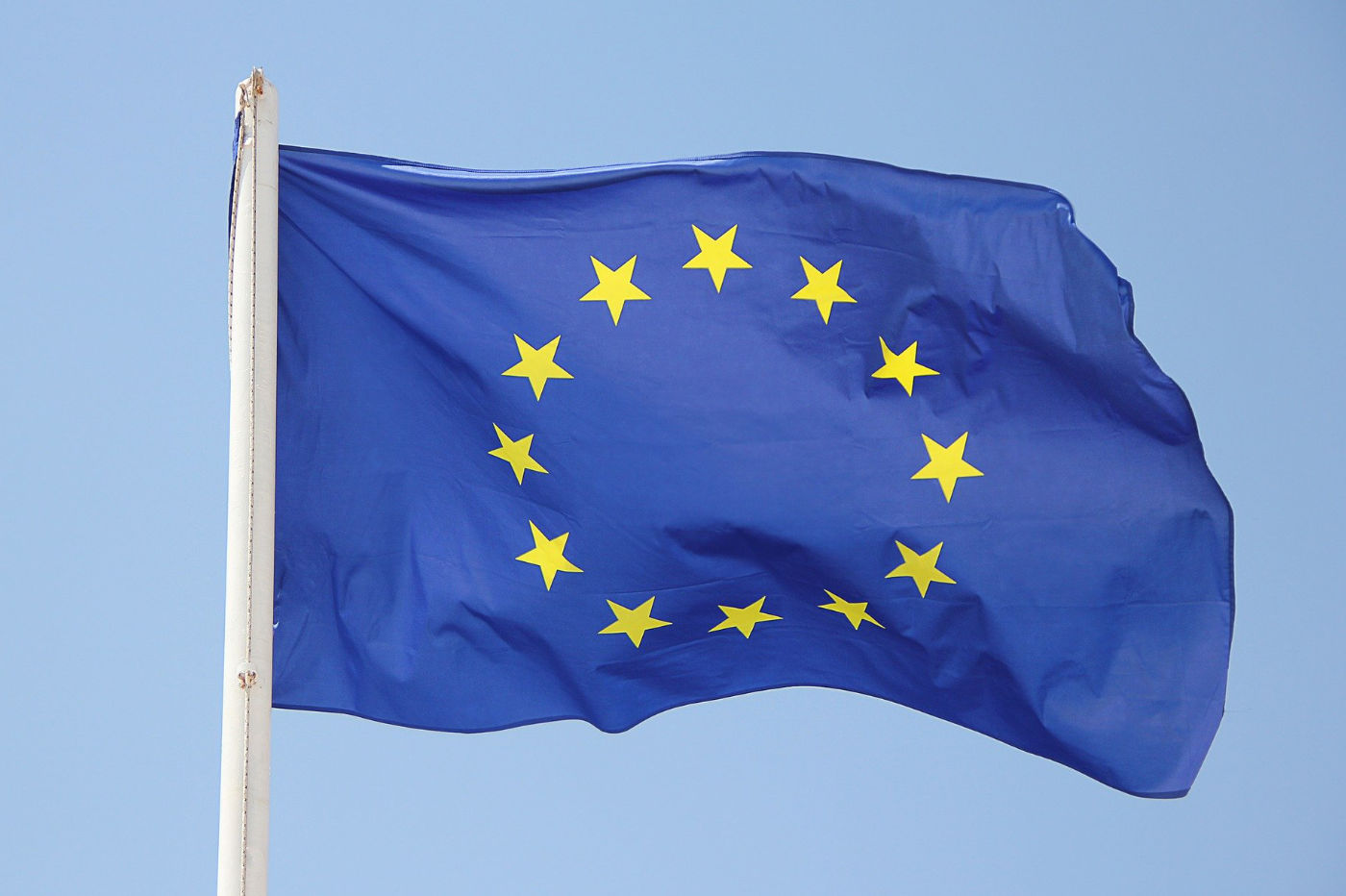 Last April, we learned of the European Union’s intention to open an office in San Francisco. The objective was then clearly displayed: to have a space to exchange more directly with the big companies of Silicon Valley.

This is great! As we strengthen transatlantic cooperation through the EU-US Trade and Technology Council #TTC we seek to make the most of digital innovation while addressing the risks. The new EU office in San Francisco will allow us to deepen our links with the US! https://t.co/zHwpSTF8ac

This project took shape on September 1st. In detail, the new EU premises are located in the same building as the Irish consulate in the Californian city. It is Gerard de Graaf who takes the lead. This senior official of the European Union was notably heavily involved in the Digital Markets Act and Digital Services Act. These two new regulations impose binding rules on GAFAM.

A strengthened collaboration between the United States and the European Union?

Quoted by the site SiliconrepublicJosep Borrell, High Representative of the EU for Foreign Affairs and Security Policy, returned to the motivations behind this launch:

The opening of the office in San Francisco responds to the EU’s commitment to strengthen transatlantic technology cooperation and drive global digital transformation based on democratic values ​​and standards.

And the head of European diplomacy to continue: “ This is a concrete step to further strengthen the EU’s work on issues such as cyber threats and countering hybrid threats, as well as information manipulation and foreign interference. »

For his part, Gerard de Graaf also spoke recently, and he assured that the United States and Europe had an interest in working together on certain issues, and in particular on semiconductors.

It is also interesting to note that certain American companies such as Google, Facebook (Meta), Apple, or Amazon, have become so powerful that an institution like the European Union has deemed it necessary to settle there in order to better negotiate. with these.

We also know that they are generally opposed to the latest texts put in place by the EU which impose stricter moderation of content, as well as new rules aimed at better defending competition and fighting against monopolies.