HomeNewsThe best GoPro accessory? It's not what you'd think
News

The best GoPro accessory? It’s not what you’d think 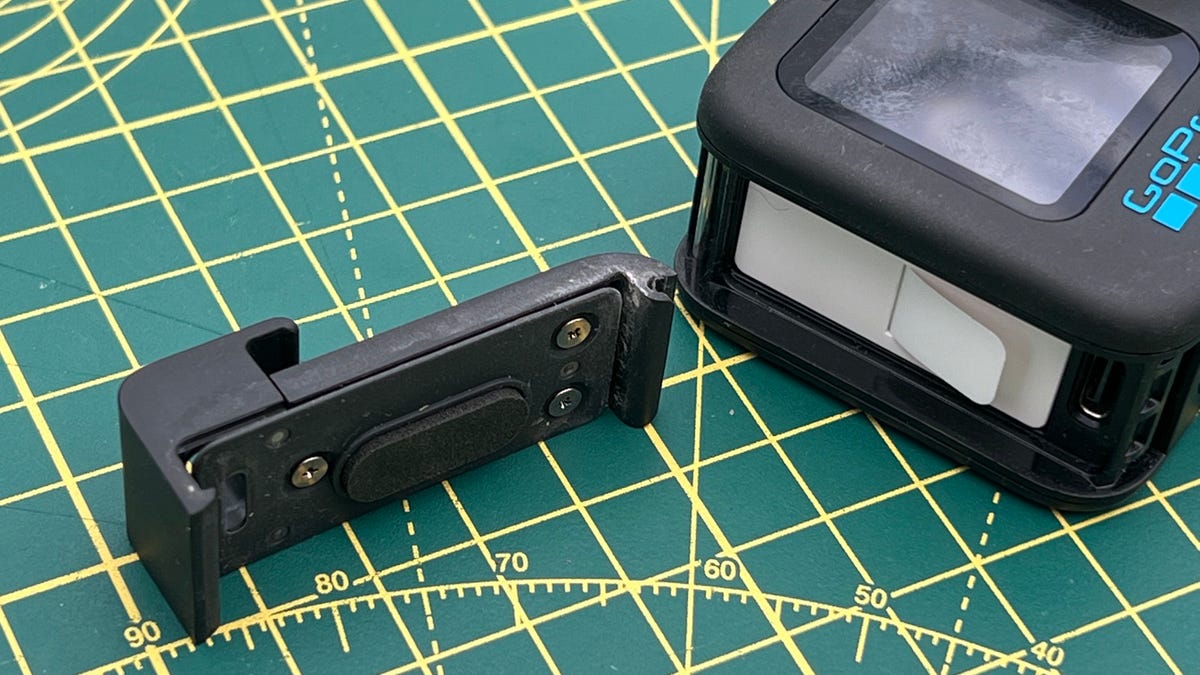 One of the biggest reasons for choosing a GoPro over a competing action camera is the massive accessories market. If there’s something you wish existed for a GoPro, it probably does!

There are grips and lights and microphones and much more.

Although my favorite accessory might seem rather bland, it’s allowed me to do so much with my GoPro.

It’s a replacement battery door, but with a twist. It solves one of the GoPro’s biggest limitations.

It allows you to power the GoPro using USB-C rather than the battery.

The GoPro USB pass-through door replaces the default one with one that features  USB-C port at the bottom. This means I can power the GoPro from an external source — such as a charger or power bank — which dramatically extends the camera’s runtime.

The kit also comes with a 4.5ft. (1.37m) USB-C cable. For greater flexibility, I use a different cable, the 6ft Anker PowerLine III Flow silicone cable. The length allows me to reach a distant charger or power bank, and the flexibility of the cable means I can run it through windows or car doors (this is handy because I can keep the power source out of the elements).

Worried that this door is going to let water and dirt into your camera? Remember, this is a genuine GoPro accessory and the door has the same weather and dirt-proofing that the original door has, but it adds a weatherproof USB-C port (weatherproof — not waterproof — so don’t submerge the camera).

You can plug a USB-C cable into the GoPro’s USB-C port, bypassing the internal battery.

Note that the internal battery won’t charge while the GoPro is recording.

The door also features a cable management clip that helps prevent the cable from being pulled out of the port.

There’s a hidden advantage to using the pass-through door for powering the GoPro at night or in inclement weather. Powering the GoPro externally warms up the camera, which means that any water or moisture that builds up on the lens will evaporate off quickly.

This is a handy side effect.

The GoPro USB pass-through door costs $19.99 ($15.99 if you are a GoPro subscriber) and is currently only available from GoPro.

Are there alternatives to the genuine GoPro replacement door?

Since I’ve got several GoPro cameras but only one USB pass-through door, when I’m using multiple cameras I have to improvise. What I’ve been doing is using the cheaper USB-C pass-through doors. The problem is that these doors don’t have the same level of weather sealing (they don’t claim to have any), so I’ve been packing Blu-Thank you adhesive putty around the cable connector after plugging it.

I’ve been doing this for years and not had any problems with water intrusion from rain or moisture.