The $350 Logitech G Cloud Gaming Handheld will arrive in October 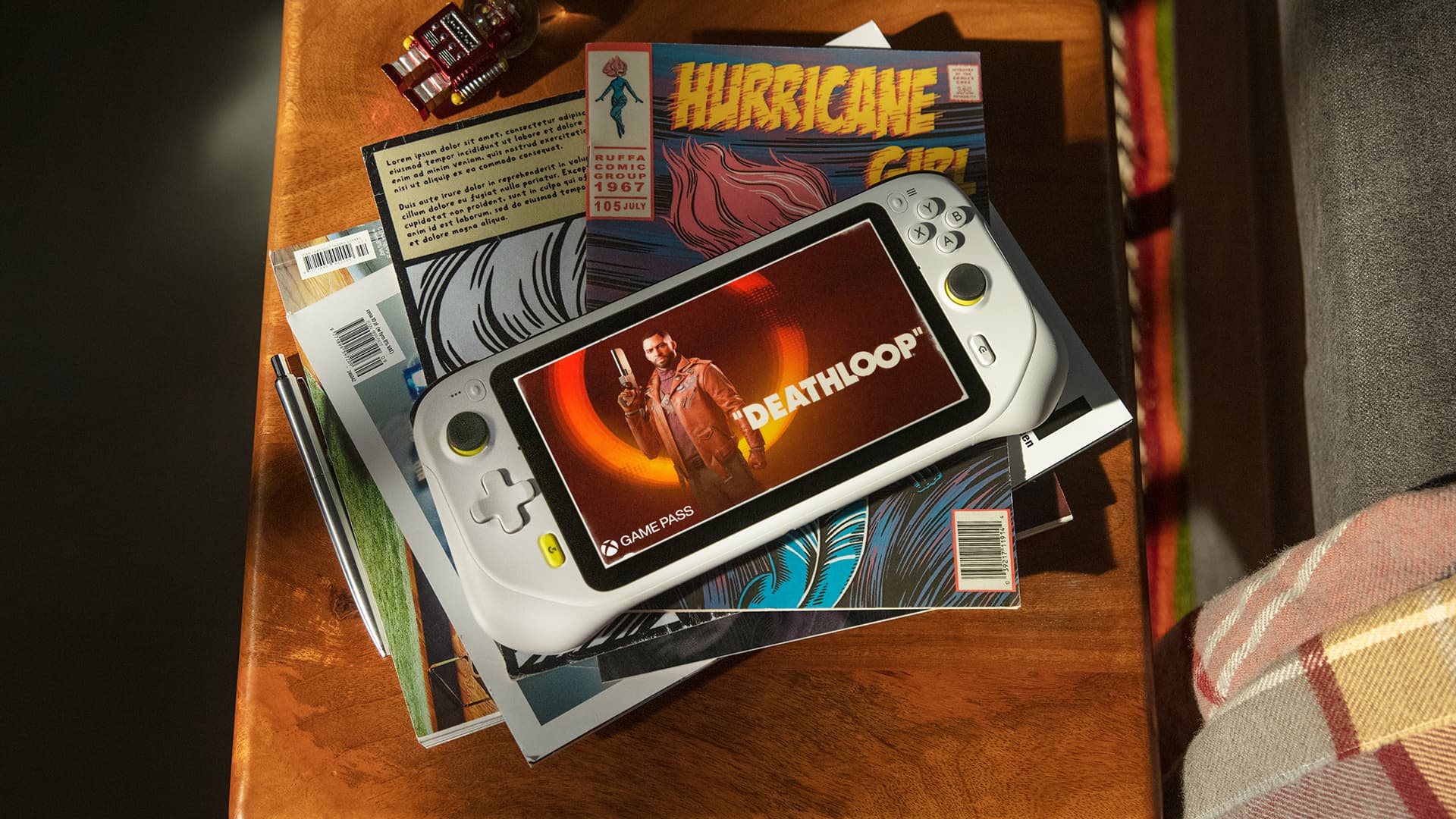 Logitech is hosting an event todayduring which it’s revealing some new products for gamers and streamers. Details on one of those leaked in advance as a preorder page for the Logitech G Cloud Gaming Handheld went live on Amazon Canada a bit early. The company has now officially unveiled the device.

According to the listing, which was spotted by Lbabinz on Twitter, the Cloud Gaming Handheld will arrive on October 18th and cost $400 CAD. Logitech’s press materials, on the other hand, say the product will ship next month. The system will also be available from Amazon in the USwhere it costs $350 USD, or $300 if you preorder. That’s fairly pricey for a dedicated cloud gaming handheld, especially considering that a Nintendo Switch OLED is the same price (and can be jailbroken to run cloud gaming services).

The specs and design align with leaked details from late August. You’ll be able to stream games in 1080p at up to 60 frames per second on the seven-inch, 450-nit touchscreen. The handheld, which is a customized Android tablet housed inside a controller unit, offers haptic feedback, gyroscope controls and remappable buttons. It has the inputs you’d expect, including a D-pad, face buttons, dual thumbsticks, bumpers and triggers, along with option buttons on both sides, a G button and a Home button.

Because you’ll be streaming games for the most part, the Cloud Gaming Handheld doesn’t require a ton of processing power. That’s one likely reason why Logitech has been able to limit the weight to 463g, or just over a pound. For comparison, the Nintendo Switch weighs 0.88 pounds (398g) when the Joy-Cons are attached and the Steam Deck weighs around 1.5 pounds (669g).

The device runs on an octo-core Qualcomm Snapdragon 720G. It has 4GB of LPDDR4x RAM and 64GB of storage, which is expandable through a microSD slot. Logitech claims the battery will run for up to 12 hours on a single charge. If the power’s off, it should fully recharge in around 2.5 hours through a USB-C cable.

There are stereo speakers and a stereo microphone, which offers echo canceling and noise suppression. In addition, the device has Bluetooth 5.1 and USB-C headphone support, as well as, thankfully, a 3.5mm headphone jack.

Logitech and Tencent (who built the device together) collaborated with Microsoft and NVIDIA to ensure there’s native support for Xbox Cloud Gaming and GeForce Now. You’ll be able to use the Steam Link app to play games from your PC remotely, while the Xbox app supports remote play from consoles. Logitech notes that users will be able to download apps from the Google Play Store. So, you should be able to access the likes of Google Stadia and Amazon Luna, as well as social media apps, Android games and streaming video services such as YouTube and Netflix (you can use the device in tablet mode).

“What we wanted to do was challenge ourselves to build a device that was perfectly optimized for cloud gaming,” Ujesh Desai, vice president and general manager of Logitech Gaming, said in a statement. “This meant precision controls – similar to a high-end Xbox controller – a large HD screen, amazing battery life and lightweight design so players can enjoy long gaming sessions, without any compromises.”