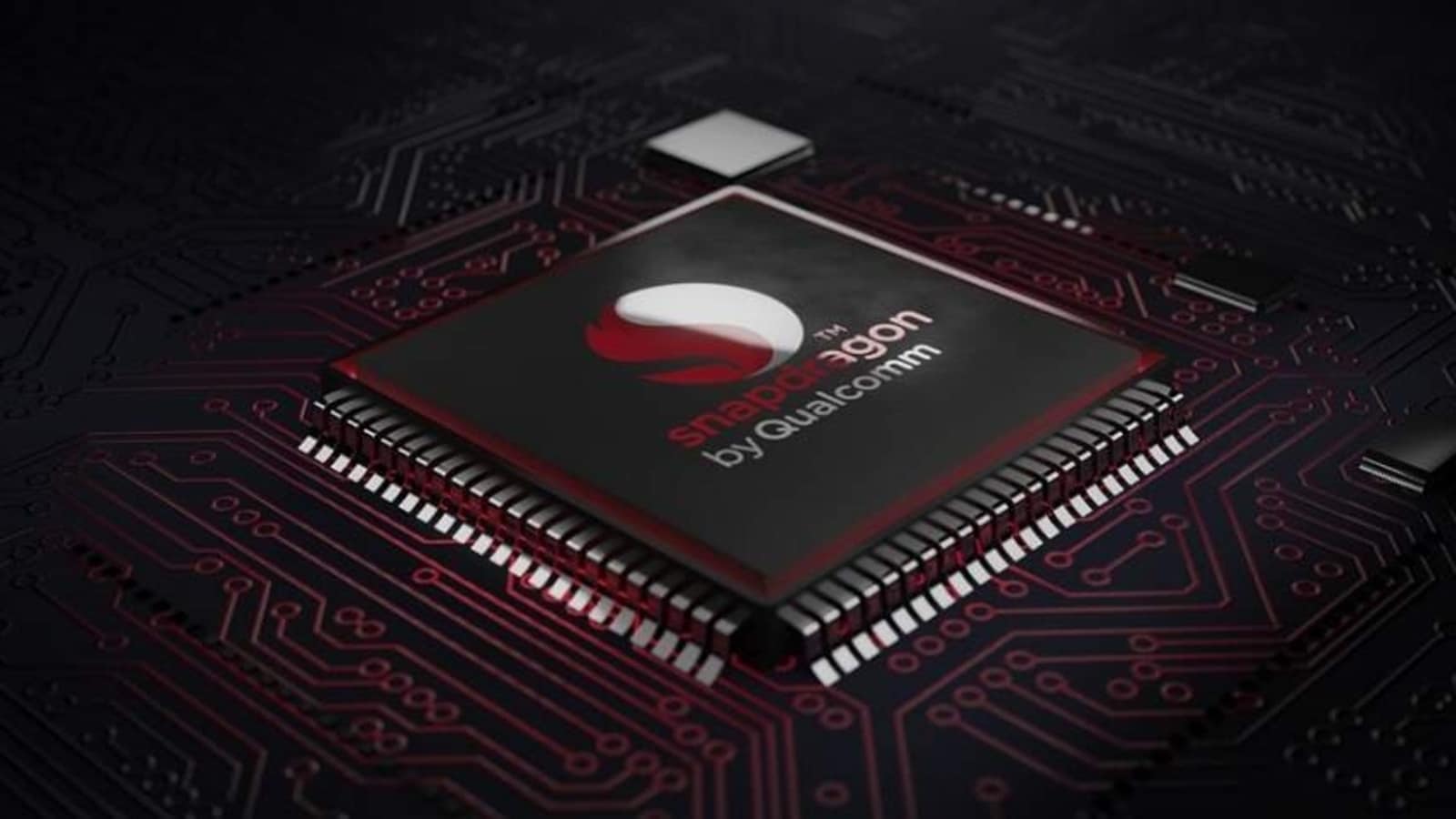 Signs are piling up that the tech downturn may be deeper and longer-lasting than feared.

Signs are piling up that the tech downturn may be deeper and longer-lasting than feared. After years of record capital spending, chipmakers are warning on a weekly basis that demand is sputtering. In the latest sign of trouble, Samsung Electronics Co. and Advanced Micro Devices Inc. reported disappointing results within hours of each other that widely missed projections.

Samsung — the world’s largest memory chipmaker — reported a 32% dive in operating income, while PC-processor maker AMD said it will miss its earlier forecast by about $1 billion. Analysts’ reactions ranged from “breathtaking” to “Uff-da!”

Taiwan Semiconductor Manufacturing Co. posted a roughly 48% surge in quarterly revenue to about NT$613 billion ($19.4 billion) — at the top range of its guidance in US dollar terms — helped by its growing clout as the world’s most advanced maker of chips. The downtrend in demand may not have been fully reflected in the numbers, especially given the sharp depreciation of the Taiwan dollar, Haitong International Securities analyst Jeff Pu said.

Weaker-than-expected demand for consumer electronics is hitting companies along with surging shipping and materials costs. Cost-cutting has become the new norm across the tech industry, and businesses that hoarded chips during the pandemic are now opting to cancel or postpone orders and tap inventory.

The semiconductor industry is also grappling with export restrictions from the US government, which is ratcheting up pressure on its allies to prevent shipment of cutting-edge chips to a growing list of Chinese companies, as it seeks to contain the Asian country. That’s hampering business for chipmakers from AMD to Nvidia Corp. in the world’s biggest semiconductor market.

Supply and demand are not all that is behind the current downcycle, said Heo Pil-Seok, chief executive officer at Midas International Asset Management in Seoul. “The US government’s exports controls would further limit IT companies’ sales in China and a large chunk of demand for chips will be weakened. If AMD, Nvidia can’t sell their chips in China, memory makers’ earnings will deteriorate further.”

The PC segment, which has for years been losing ground to smartphones, looks particularly vulnerable. But a serious recession would hammer demand even in areas that have remained solid, such as in cloud computing, automotives and factory automation.

“We would continue to stay away from PC-centric names, which within our coverage list include AMD, Intel, and Nvidia, due to a likely prolonged PC downturn into next year and continued weakness in consumer gaming,” Baird analysts Tristan Gerra and Tyler Bomba wrote in a note to clients.

Share prices dropped throughout the semiconductor supply chain, from materials makers like JSR Corp. to chip gear makers such as Advantest Corp. and Screen Holdings Co. Even silicon wafer makers such as Shin-Etsu Chemical Co. and Sumco Corp. fell.

The companies themselves are bracing for a prolonged downturn. Samsung’s chip business head, Kyung Kyehyun, said last month he doesn’t see the memory market rebounding throughout next year. Kyung told employees at an internal event that Samsung cut its guidance for chip sales in the second half of this year by 32% compared to a forecast in April, according to the Korea Economic Daily.

PC demand will continue to be soft in 4Q, given heavy PC processor inventory as announced by chipmaker AMD. Won depreciation might not be enough to offset weak sales of memory chips and consumer electronics, such as TVs.

“No party lasts forever,” Rasgon said. “It’s a cyclical industry. There were a few years of very, very strong growth” that prompted companies to ramp up capacity. “You build supply for demand that turns out not to be as real as you thought it was.”