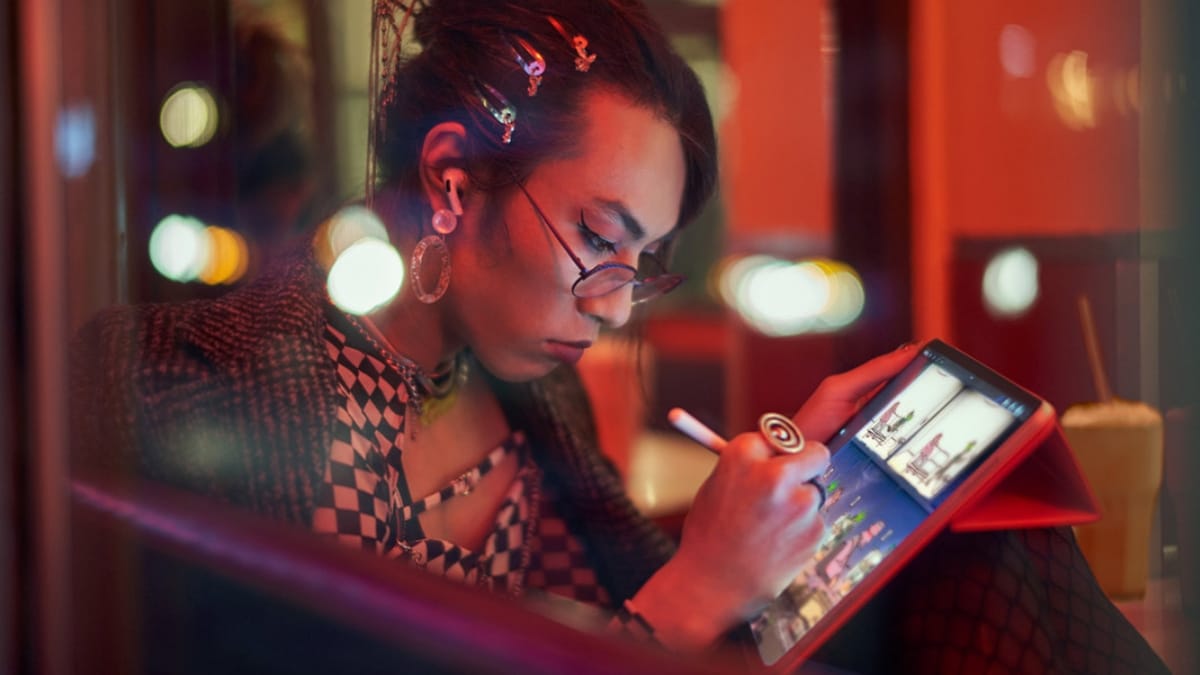 New York-based company Synchron is working on a brain-computer interface (BCI) technology with the goal of enabling patients to control digital devices hands-free. It has created a device named ‘Synchron Switch’ for converting the thoughts of people with paralysis into action. It lets patients control an iPhone or iPad using their brains. With this technology, an array of sensors called Stentrode is inserted into the top of the brain via a blood vessel and is controlled wirelessly using the Synchron Switch from the patient’s chest. The company foots the cost of implanting and maintaining the device. Synchron is the first company to gain approval from the US Food and Drug Administration to run clinical trials on a computer-brain implant.

As per a report by Semafor, Synchron Switch is being used by six patients. Rodney Gorham, a retired software salesman in Australia, is the first ever to use it with an Apple product. Gorham suffers from ALS and he had the device surgically implanted in his brain at Royal Melbourne Hospital.

As mentioned, Stentrode is implanted into the top of the brain via a blood vessel and it is controlled wirelessly using the Synchron Switch from the patient’s chest. Synchron reportedly pays up the cost of inserting and maintaining the device. The company trains Synchron Switch to recognise the brain signal for a foot tap. The report states that Gorham can control his iPad with his Synchron Switch and can send single-word text messages.

Tom Oxley, Synchron’s co-founder and CEO said that this would be the first brain switch input into the device. Oxley said the skills needed to implant the Stentrode are commonplace, adding that implanting a device directly on the brain would require neurosurgery.

If FDA approves the device for widespread use, Oxley believes that technology like Stentrode will benefit people with disabilities.

Synchron, founded in 2016, is a popular name in the brain-computer interface (BCI) field. As per Pitchbook data, it has around 60 employees and has raised about $65 million (roughly Rs. 538 crore) so far from investors. It received FDA clearance for human trials in 2021 and has completed studies on four people in Australia. Many startups are working to embed devices in skulls, similar to Synchron. Inner Cosmos, Epiminder, and Elon Musk’s Neuralink are the key players in space. Neuralink is yet to receive FDA permission for its implant.

Apple launched the iPad Pro (2022) and the iPad (2022) alongside the new Apple TV this week. We discuss the company’s latest products, along with our review of the iPhone 14 Pro on Orbital, the Gadgets 360 podcast. Orbital is available on Spotify, Gaana, JioSaavn, Google Podcasts, Apple Podcasts, Amazon Music and wherever you get your podcasts.
Affiliate links may be automatically generated – see our ethics statement for details.