HomeNewsSpace. After his remarks on Artemis-1, Thomas Pesquet forced to justify...
News

Space. After his remarks on Artemis-1, Thomas Pesquet forced to justify himself to the conspirators 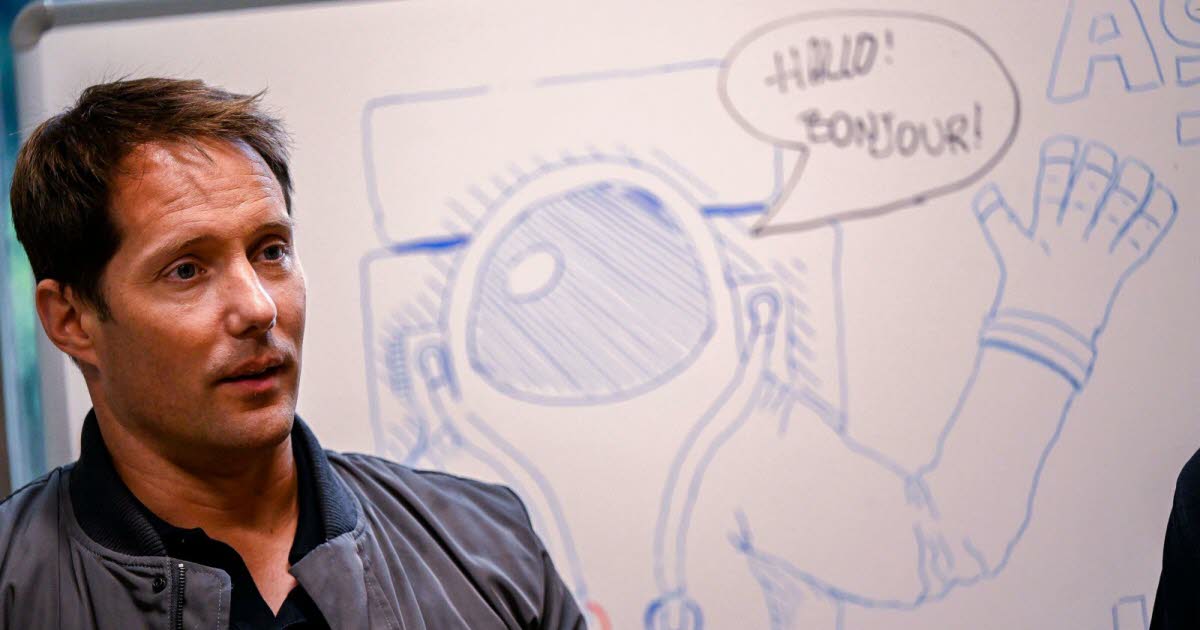 “They speak the truth but choose things that suit them and ignore the rest. “Thomas Pesquet is fed up, and he has made it known. Invited by France 2 on Sunday evening to talk about the Artemis-1 mission, the French astronaut spoke about what the Moon represented for him.

“When I look at the Moon at night, it still gives me a little shiver, because it’s not the same thing to say to yourself: is it humanly possible to go there”, said he explained, before concluding: “We are going to go very far. As far as no human being has ever gone from Earth”. A phrase spoken to evoke the long journey that the Orion spacecraft of the Artemis-1 mission will make, which will go 70,000 kilometers further than the Moon, before landing there… So further than during all the Apollo missions .

These words, Thomas Pesquet was probably far from imagining having to justify them a few days later. However, this is what the 44-year-old Norman, who has two trips to the International Space Station, was forced to do on Wednesday, on his Twitter account. “But why do we have to waste precious time on this one more time: of course yes, the human went to the Moon during the Apollo missions,” he wrote to start his thread.

The astronaut, who said he was sorry “to have to tweet today” after his two missions and the thousands of hours spent “explaining science and technology”, then pointed to the ” manipulators”: “It also worries me enormously to see how some people have fun blurring the truth and others are having fun. Seriously, ask yourself the question: who wins in all this? Not NASA no, but the manipulators who tell you that everything is wrong”.

See you on the Moon “in a few years”

“The guys who tell you ‘we’re lying to you, look, the truth is here, I’m not lying to you, of course’, doesn’t that seem a bit easy? They have everything to gain from it. They criticize the real scientists, but they cover themselves with diplomas (often false) to impress you, ”he continued, still about the many disinformants who jumped on the extract from the 8 p.m. newspaper to spread their theories. that man never set foot on the moon.

“Drunk (sic)” to write all this, Thomas Pesquet explained that he would not demonstrate “that the moon landings did indeed take place, because it has already been done MILLIONS of times”, before declaring that he was going to go back to spending time and energy “to make things like the ISS and Artemis happen”, then to conclude by giving “see you on the Moon in a few years”.