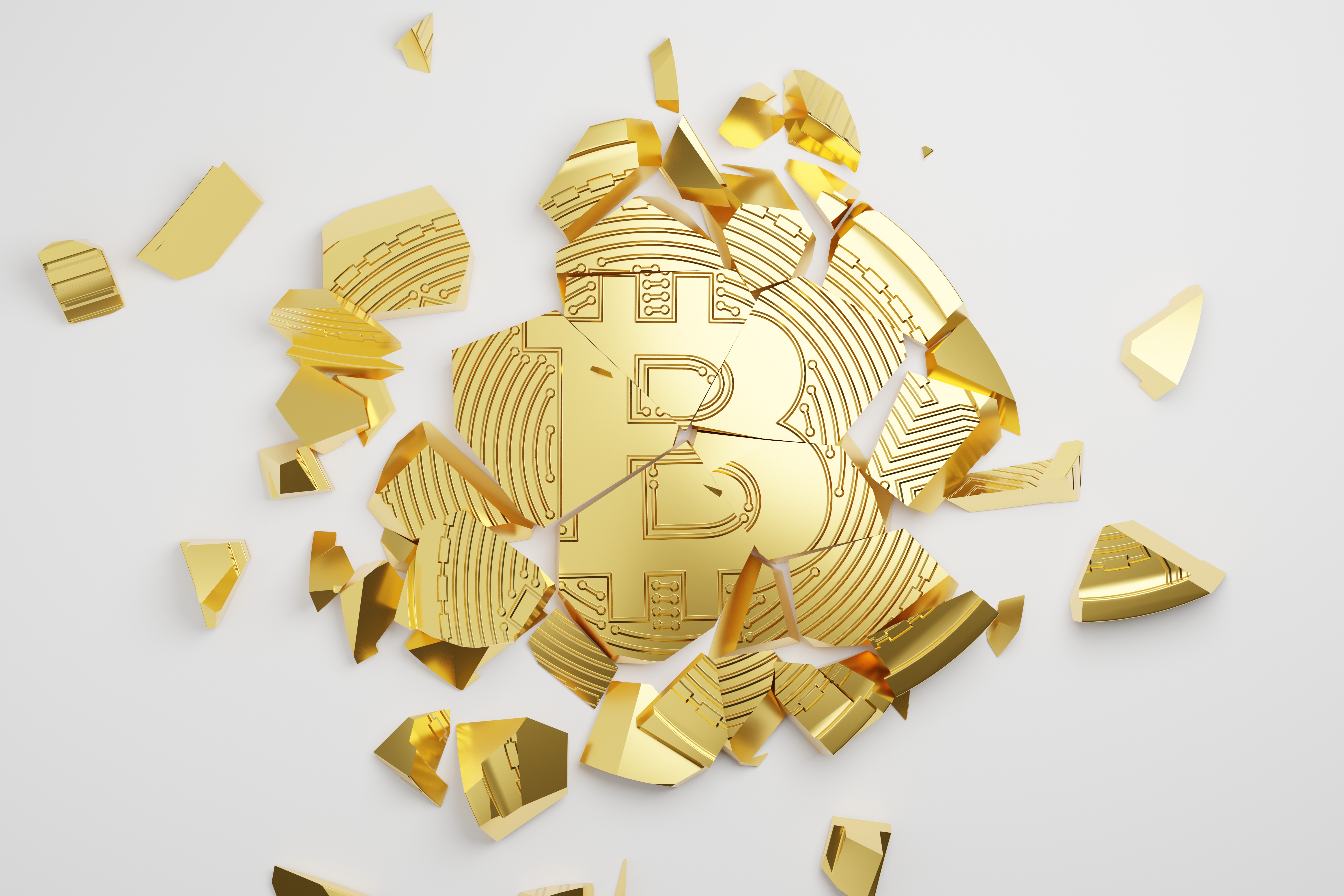 Over the weekend, Terraform Labs’ CEO and co-founder Do Kwon took to Twitter to say that he was not “on the run” or “anything similar.” He made the statement after South Korean authorities issued an arrest warrant for him and five other people connected to Terraform Labs for violating the country’s capital markets laws last week. But Korean prosecutors aren’t convinced, especially since authorities in Singapore, where Kwon flew to back in April, said he was no longer in the country. Now, the Seoul Southern District Prosecutors’ Office is asking the Interpol to place him in the agency’s red notice list and to revoke his passport, according to The Financial Times.

According to the Interpol’s websitea red notice entails seeking “the location and arrest of wanted persons wanted for prosecution or to serve a sentence” and is commonly issued for fugitives. As Yonhap News notes, Kwon flew to Singapore in late April around the time he dissolved his company’s office in Korea. His family members and other key Terraform Labs personnel reportedly followed him to the city-state in May.

The executive and other Terraform Labs’ personnel are under investigation for financial fraud and tax evasion following the collapse of the company’s stablecoins, TerraUSD and Luna. $40 billion of investor money was wiped out from the even. And those investors, who lost their life savings to the crash, filed complaints that accuse him of running a Ponzi scheme.

Prosecutors believe he left Korea to “evade investigation,” seeing as Kwon also apparently told them through his lawyers that he didn’t intend to appear before them for questioning. A spokesperson for the Seoul prosecutors’ office told The Times that they’re doing their best to locate and arrest him. “He is clearly on the run as his company’s key finance people also left for the same country during that time,” they added.

Kwon has yet to respond to the prosecutors enlisting the Interpol for help in finding him. On Twitter, his location is still set to Singapore, and his latest tweets were still from the weekend, denying that he was trying to avoid being captured by law enforcement.