HomeTechSocial app Parler is back on the Google Play store
Tech

Social app Parler is back on the Google Play store 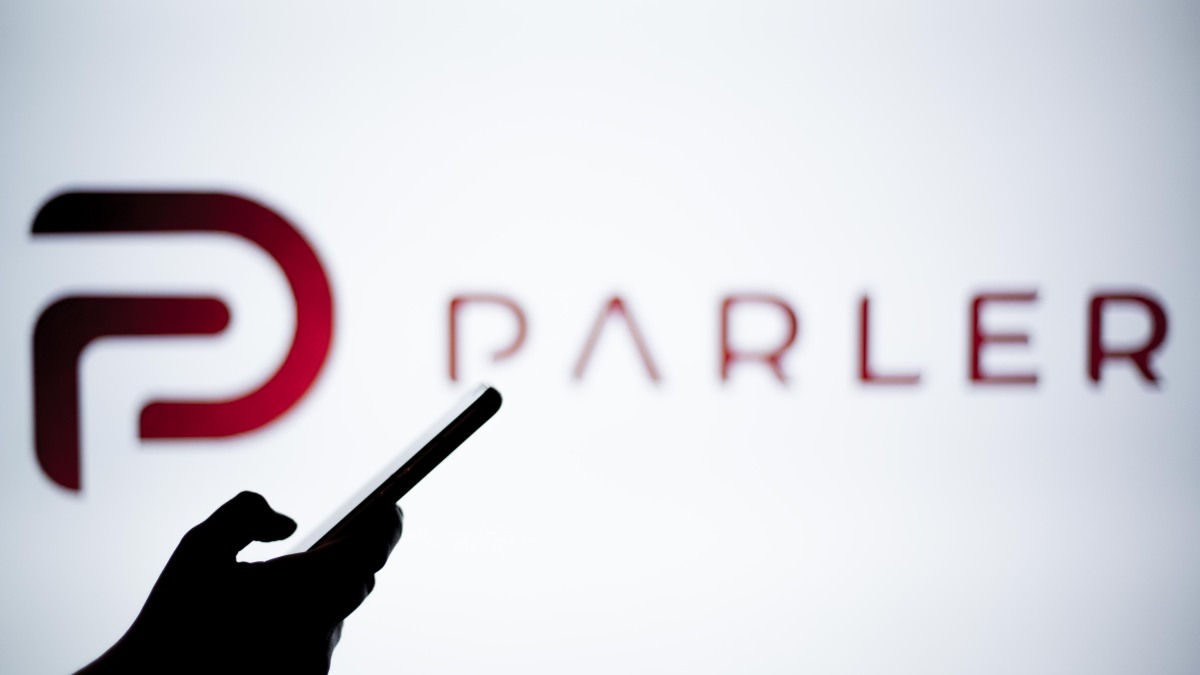 Parler, the infamous conservative social media app, has been added back to the Google Play store and is again available for download after being banned from the Android marketplace for well over a year.

The app has reportedly made several improvements to its moderation policies allowing for the digital unbanning, including “allowing users to block and report other users and actively monitoring content for things like violent speech,” Axios reports.

Google addressed Parler in 2021 following its role in the planning of the Jan. 6 Capitol insurrections, citing the app’s use in spreading misinformation and fomenting violent actions leading to the riots. The app’s Google Play availability was summarily wiped, just as numerous accounts across other social media platforms were blocked or banned. At the same time, archivists had already taken advantage of the app’s poor security and backed-up incriminating posts by Parler users.

A year and a half later, the social app is allowed back into play with, apparently, stronger AI-based moderation to abide by Google’s developer policies.

“All apps on Google Play that feature User Generated Content (UGC) are required to implement robust moderation practices that prohibit objectionable content, provide an in-app system for reporting objectionable UGC, take action against that UGC where appropriate, and remove or block abusive users who violate the app’s terms of use and/or user policy,” according to Google.

Apple had already added the social app back to its App Store offerings in May 2021, after Parler agreed to mark and hide posts with racist hate speech. “Free speech defenders” on the conservative right might rejoice in Parler’s comeback, even though many Android users had already gotten around the store through direct-from-the-site downloads.

The “alt-tech” app was founded in 2018 by programmers John Matze and Jared Thomson, as an alternative to mainstream social media platforms like Twitter — ones that, in the eyes of many conservatives frequently reported and banned for spreading hate and misinformation, violate their constitutional right to say whatever they want on the internet without repercussions.

Other sites with similar goals, like former president Donald Trump’s Truth Social, have also risen in response to the perceived constitutional violations of Big Tech, but face continued issues with moderation. As of August, Truth Social still hadn’t been approved for Google Play store downloads due to similar store policy violations and has yet to follow Parler’s prodigal return to Android users’ app lists.