HomeTechShould tech giants pay carriers? The EU is working on it
Tech

Should tech giants pay carriers? The EU is working on it 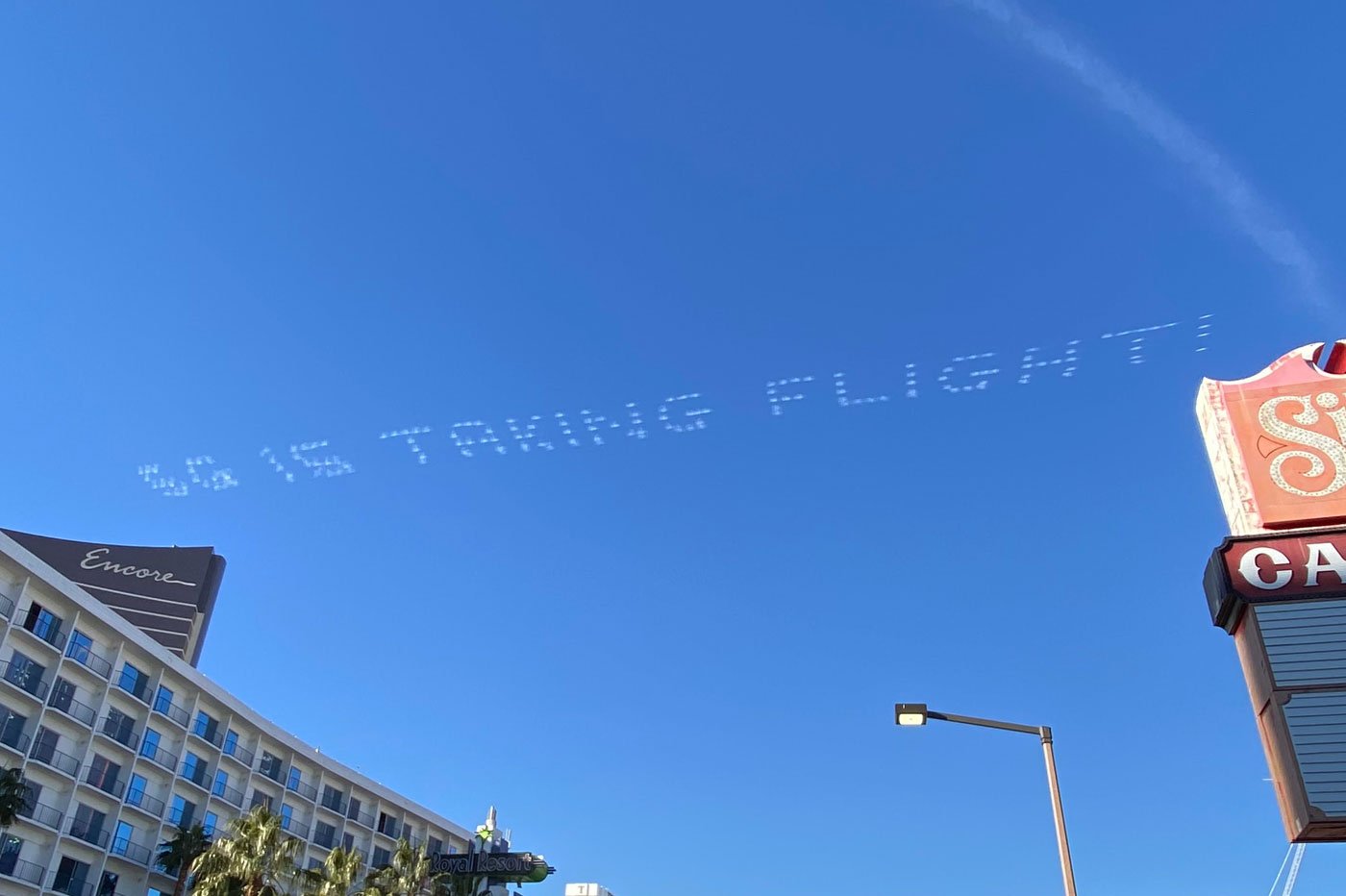 Do the major digital players, such as Apple, Amazon, Facebook, Google or even Netflix, have to pay compensation to European operators? This is a debate that has been going on for a while. And for its part, the European Union is also looking into the subject.

In a recent article, Reuters indicates that the European Commission will launch a consultation in early 2023 on whether the digital giants should contribute to the costs of telecommunications networks in Europe. According to the media, this was announced by Thierry Breton, European Commissioner for the Internal Market.

“A handful of players alone occupy more than 50% of the world’s bandwidth. It is now time to reorganize the fair remuneration of the networks. After DSA & DMA, it is now one of the main projects in our digital space”he said on Twitter in May.

This project also has the support of the Commissioner for Competition, Margrethe Vestager, who believes that the players “generate significant Internet traffic that feeds their business” without participating in the investments enabling this connectivity. And of course, European operators also support the idea.

A debate by interposed lobbies

In a post published in May, ETNO, an association that brings together European operators, had explained in a blog post that to achieve its 2030 objectives in terms of connectivity (5G and fiber for all), the EU must accelerate the deployment of new infrastructures and ensuring that operators have sufficient financial resources.

“In this context, the European Commission has already put in place several funding programs and policies to support connectivity. In addition, the Commission is currently working on potential solutions that address the “fair and proportionate contribution” of technology companies to infrastructure”explains the association. “This has been underlined in the declaration on “European digital rights and principles” and in recent statements by Executive Vice-President Vestager and Commissioner Breton. Solutions in this area must respect the EU Open Internet Principles. »

For the moment, it is not known what kind of regulation could be adopted. But it is possible that we could have an equivalent of the “neighboring right” which would oblige the tech giants to negotiate with the operators.

But of course, this idea, to make the tech giants contribute to the costs of the infrastructures, does not delight them. Thus, the CCIA, an organization that brings together tech players, such as Amazon, Apple, Google, Facebook, Twitter, or even Samsung, has already spoken on the subject.

“Let’s be clear, telecom basically wants users in Europe to pay twice. Directly for internet access, as they already do today. And indirectly, by making online services, like Netflix subscription or cloud usage, more expensive”he recently told a conference.

“Let’s be clear, #telcos essentially want users in Europe to pay twice. Directly for #internet access, as they already do today. And indirectly by making #online services, like your Netflix subscription or cloud use, more expensive” stresses @Borggreen at #WIKConference. pic.twitter.com/1sJJhqMcFN

The debate should also take into account the principle of net neutrality.