HomeNewsShe receives 10.5 million instead of $100 from Crypto.com, but the gift...
News

She receives 10.5 million instead of $100 from Crypto.com, but the gift is “poisoned” 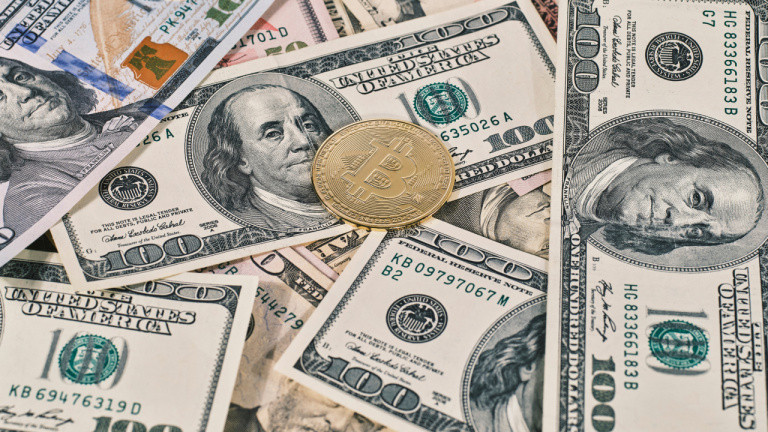 News hardware She receives 10.5 million instead of $100 from Crypto.com, but the gift is “poisoned”

When she was supposed to receive $100 in her account, this Melbourne woman received 100,000 times more. A year ago, the Crypto.com platform inadvertently sent nearly $10 million directly to its crypto wallet. Only, today, the platform puts pressure on the user to recover her mistake and demands a full refund of the transaction.

Crypto platforms can be an alternative to the lottery, as evidenced by the atypical story of this Australian.

In May 2021, then at the heart of the cryptocurrency speculative bubble, a Melbourne resident requested a refund of up to $100 on the famous Crypto.com exchange platform. However, nothing went as planned…

Indeed, following an error in the transaction, the woman had received no less than 10.5 million dollars from Crypto.com. New multimillionaire, the recipient never informed the platform of the error. Thus, despite the impressive deviation from the initial value, the trading platform took 7 months to realize the “clumsiness”.

It was in December 2021, during an annual audit, that the crypto company found that part of its funds had flown away. Indeed, during this inspection, Crypto.com realized that an account number had been listed instead of the $100 amount, hence the impressive error.

After retracing the money’s journey, the Singapore-based cryptocurrency buying and selling platform is demanding a refund as a result of this error.

Although the platform was at fault, Crypto.com was able to file a complaint against its user in the hope of obtaining a refund. Indeed, shortly after the discovery, Crypto.com took the case to the Supreme Court.

Surprisingly, the lawsuit was successful as Crypto.com won the case and the defendant must now repay the $10.5 million in full. However, it might be complicated…

Indeed, during the months that followed the transaction, the Australian made this mistake a chance, and took advantage of it to the fullest. Specifically, the main interested party and her sister transferred the money to different accounts to protect themselves from a possible claim. Also, the resident of Melbourne has multiplied the expenses. She has notably invested in a multi-million dollar house in the suburbs of Melbourne.

However, the good life was only short-lived since informed of the acquisition, the justice system has already placed the mansion under seal. This will be the subject of a sale with the aim of reimbursing the Crypto.com platform.

The company behind the error seems on track to get the $10 million refunded, but at what cost…

The company is facing a lot of criticism following this incident. Many believe, rightly, that a platform of this rank cannot afford to generate this type of error and even less to notice it a few months later.

What’s more, Crypto.com wants to be a platform accessible to all, so this event could put off future users. Remember, however, that this kind of incident is not exclusive to the world of crypto, similar facts have already occurred in banking establishments.