Roku reveals a new subwoofer and a revamped Roku Express 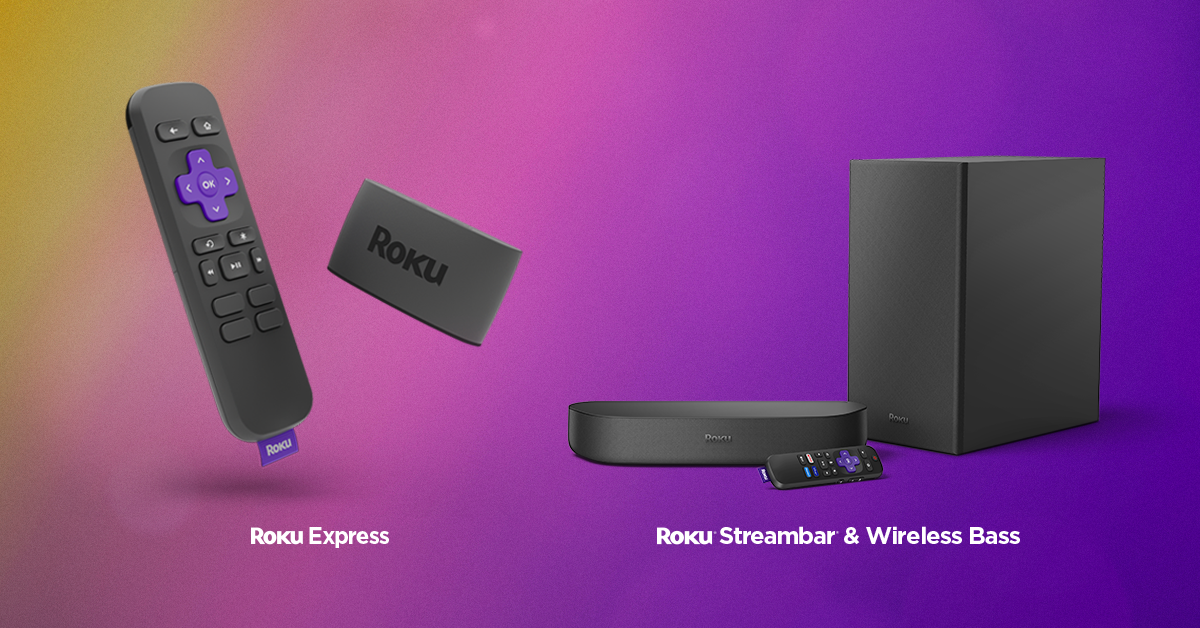 Still, Roku says the speaker will deliver “deep, dynamic bass” and “rich depth” to movie, TV and music playback. It has a slim design and it can be positioned anywhere within 30 feet of your TV. You’ll need to pair it with a Roku Streambar, Streambar Pro, Smart Soundbar or Roku TV with Wireless Speakers. It’s available for pre-order as a standalone item or as part of a $250 bundle with the Roku Streambar. It will ship on November 7th.

Roku also revealed a new version of its entry-level streaming media player, Roku Express. The latest model comes with dual-band WiFi, which will likely improve streaming performance. The $30 device streams video in 1080p quality, so you’ll need to if you want to watch TV and movies in 4K. The Roku Express also comes with the company’s simple remote, which doesn’t have a headphone jack. The new Roku Express is and will ship on October 13th.

Meanwhile, Roku the next version of its operating system, which introduces more content discovery features and will roll out to compatible devices in the coming months. OS 11.5 year will add a new feature called The Buzz to the home screen. There, you’ll find posts with trailers, interviews and clips from various streaming channels. You can follow channels to keep up to date with news, save content promoted in the posts to watch later or start streaming the show or movie right away.

A Continue Watching feature (found on the What to Watch screen) should make it easier for you to resume something you didn’t finish on Netflix, HBO Max, Paramount+, The Roku Channel and other supported apps. Also on the What to Watch menu and the Roku mobile app, you’ll find a Save List. You’ll be able to save movies and shows to watch later from various apps and access them all from the Save List.

Elsewhere, Roku will bring its private listening mode to the latest Roku Ultra, Roku Streambar and Roku Streambar Pro. You’ll be able to connect Bluetooth headphones to these streaming players directly. Until now, private listening has only been available through the Roku mobile app and by connecting headphones to the company’s higher-end remotes, so this should simplify things a bit. Among other updates, Roku OS 11.5 will rebrand the channel store as The Roku Store and introduce categories to the live TV guide.