HomeTechrepairs cost an arm and a leg, especially without AppleCare
Tech

repairs cost an arm and a leg, especially without AppleCare 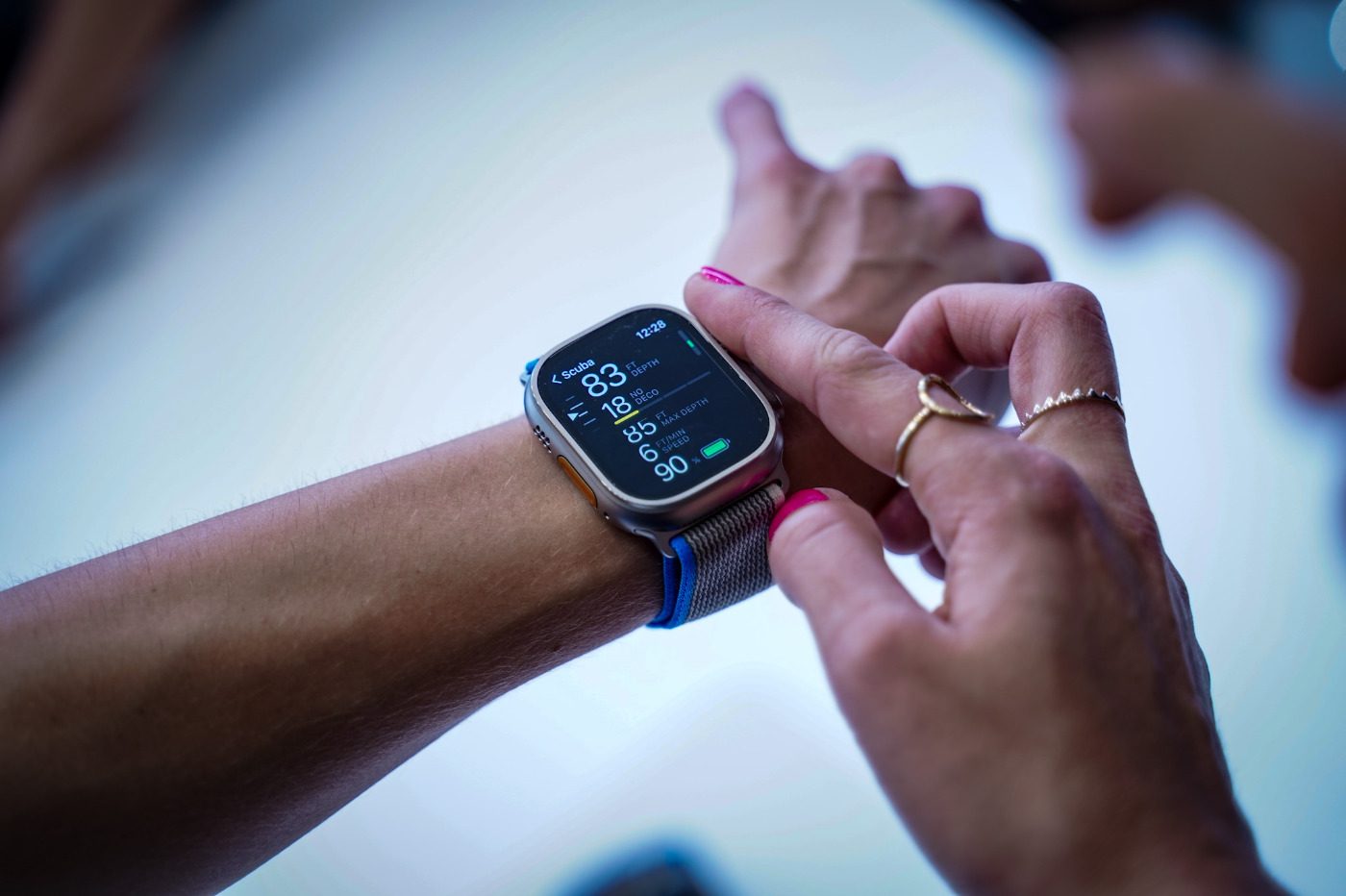 The Apple Watch Ultra is to date, excluding special editions like the Apple Watch Hermès, the most expensive smartwatch ever launched by Apple. The model will soon be offered for the whopping €999 in France, against $799 in the United States. It must be emphasized that watch is not for everyone. It has a larger screen that doesn’t fit all wrists, and is thicker.

Furthermore, the premium paid by the customer reflects the functionality and design of this particular product, aimed at extreme sports enthusiasts looking for a smartwatch as useful at the top of Mount Everest, as in parachuting, or scuba diving. And it’s not just the watch itself that’s expensive. Its repairs too – especially if you choose not to subscribe to AppleCare + extended after-sales service.

Apple has just updated its help pages (including in French) with a simulator that gives an idea of ​​the price of common repairs in euros with and without AppleCare+. Not everything is listed in detail. Apple only mentions changing the battery (the most common repair on Apple Watch) and the maximum price in the event of “other repairs”.

A priori the firm can in fine apply the “other repairs” rate for everything that goes beyond changing the battery:

Concretely, in France, requesting a battery replacement from the official Apple after-sales service will cost you 129 €. If you opt for the AppleCare+ guarantee, the battery replacement may be free once Apple technicians confirm that the maximum capacity of the element has dropped below 80% of its initial capacity.

$129 might sound acceptable, especially if you’re trying to avoid paying the extra cost of AppleCare+ when purchasing. But it should be noted that the French price of this insurance remains unknown at this stage. We can only note that American sources speak of an AppleCare+ for Apple Watch Ultra at 100 dollars, which would be rather interesting if the price translated into euros remains of the same order.

Above all, insurance seems to be an unavoidable choice in view of the “other repairs” tariff. In this case, Apple could indeed charge up to €619 in fees excluding AppleCare+, against a maximum of €75 if you have taken out the insurance.

In addition, Apple specifies: “AppleCare+ also covers accidental damage resulting from mishandling, with each incident subject to a deductible. Express Replacement Service is also a benefit of your AppleCare+ plan.. Share
Facebook
Twitter
Pinterest
WhatsApp
Previous articleIn Paris, tips and tricks for a swimming pool that recycles energy
Next articleCasteljaloux. Winner of the Gustave trophy in Bordeaux, the “Poppy Beach” is the gadget of the summer