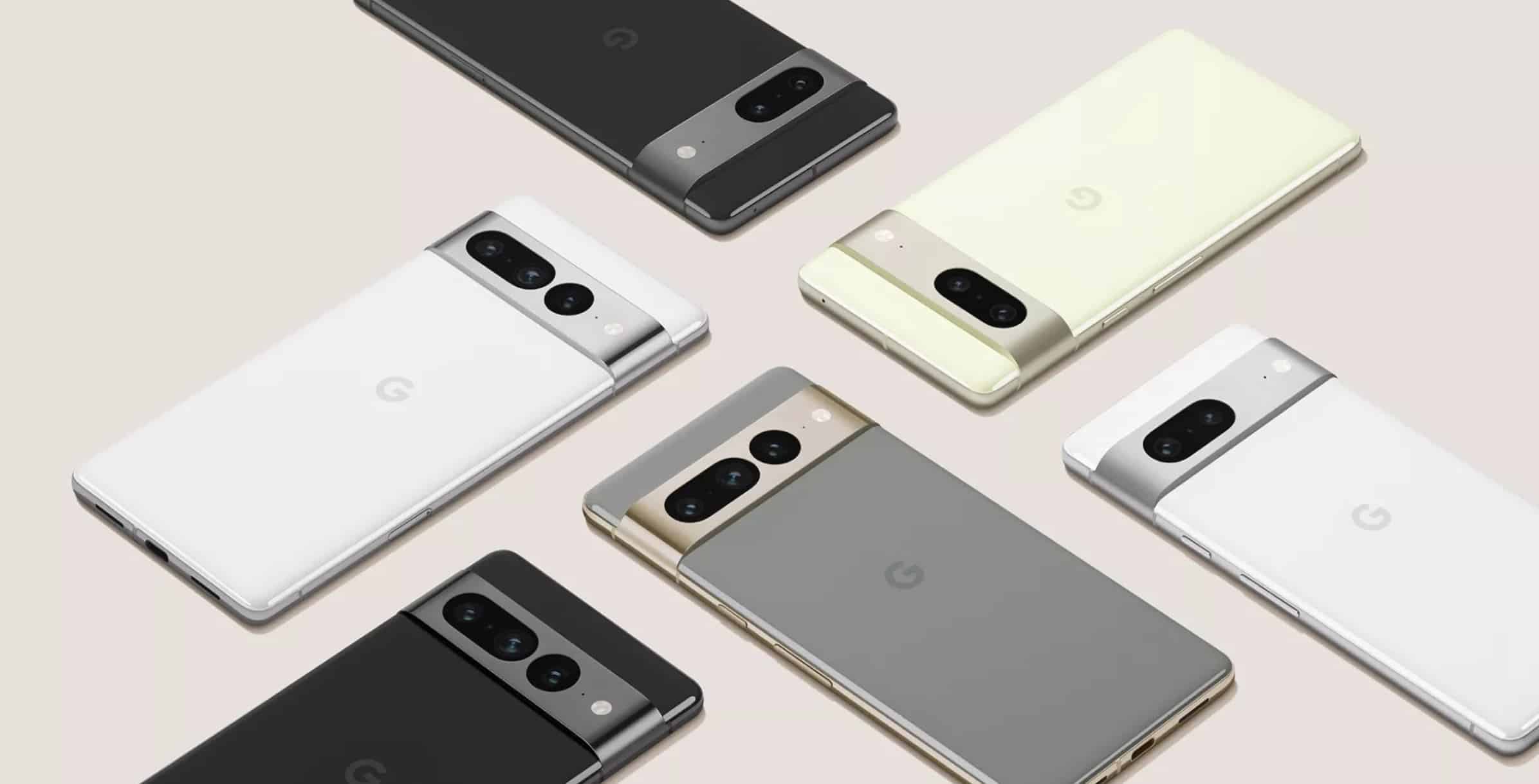 The Pixel 7 and 7 Pro are released on October 13 and are equipped with the second chip designed by Google, the Tensor G2, an evolution of the original Tensor. According to the analyses, it would be more energy efficient and would be equipped with a better modem.

The long awaited Pixel 7 et Pixel 7 Pro will be released this Thursday, October 13, after a presentation a few days ago during the Made by Google conference. Evolutions of Pixel 6 et Pixel 6 Prothey are equipped with a new SoC designed by Google, the Tensor G2. The latter solves recurring problems on its previous version while improving smartphone autonomy.

The Tensor G2 does not present major changes compared to the premier Tensor since we find two main cores which are Cortex-X1, with a clock that goes from 2.80 to 2.85 GHz, two Cortex-A55 cores that we already found and two Cortex-A78 cores, slightly more efficient than compared to Cortex-A76. On the GPU side, there was previously the Maki-G78 MP20this year, it is the Mali-G710 MP07 which is integrated, which is found in particular on the ROG Phone 6G.

Shortly after the Pixel 6 and 6 Pro were released last year, more and more bugs appeared on these modelssuch as Bluetooth which was random, or even problems with incoming calls being blocked automatically.

The problem pointed out by PhoneArena is the Shannon A5123 5G modem manufactured by Samsung which was causing connectivity issues. According SamMobilethe new modem used is the Exynos 5300 from Samsung, engraved in 4 nm. The latter was presented by its manufacturer only last week so we do not yet know its performance. However, we can expect it to be faster, more energy efficient and above all to solve the problems encountered on the previous generation.

Improved chip for more features on Pixel 7 and 7 Pro

These arguments can be found in the discourse held by Google, in particular on the sales page of its latest smartphones. We learn that the Tensor G2 “ was designed to improve the performance and efficiency of the Pixel to extend battery life “. A chip that would also take and process photos faster and more efficiently, Google phones being recognized for the quality of their photo algorithms.

It is also thanks to this chip that function ” Super Res Zoom » presented by Google a few days ago. It offers up to x8 magnification on the Pixel 7 and up to x30 on the Pixel 7 Pro. Still in picture, the manufacturer has presented a function that makes it possible to sharpen blurry photos takenwith some pretty stunning insights.

According to Google, the improvement of its chip allows better processing of images in video, for example for real-time cinematic blurring. The Tensor G2 can record 4K video at 60 frames per second, which the first Tensor couldn’t. Finally, voice typing and translation are faster than on the Pixel 6.