HomeNewsPhysical addresses are imprecise. Here's how three-word codes could fix that
News

Physical addresses are imprecise. Here’s how three-word codes could fix that 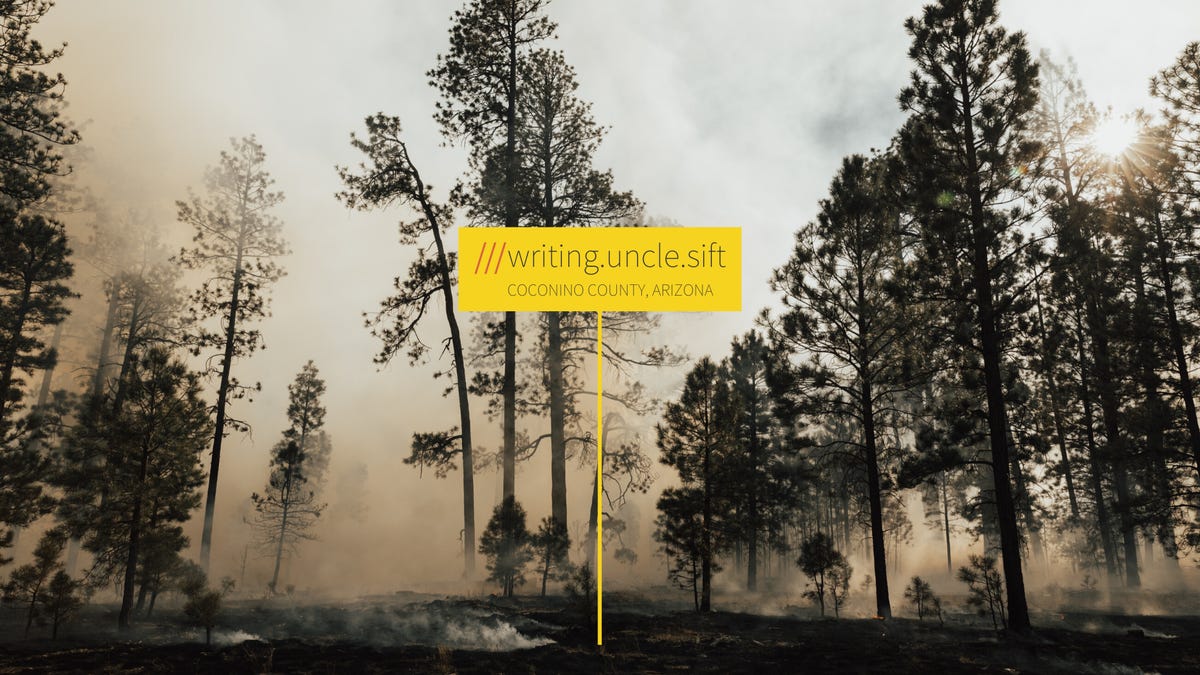 What if you had a killer secret location that offered the best view you’ve ever seen of the Golden Gate Bridge? We’re talking a specific bench in a specific roadside area. How would you direct someone there?

Very likely the answer would involve a lengthy description starting from some findable landmark, such as a nearby address. That’s all well and good — and maybe even part of the charm — when it comes to finding a secret spot. But what if a person is experiencing cardiac arrest on that same spot and you need to direct first responders there? That description becomes imprecise and unwieldy, and the consequences can be dire.

The company what3words, whose growth ZDNET has been tracking, has a novel solution: Break the world into a grid of 10 foot by 10 foot squares. Instead of an address, which is a very long string of information, assign each grid three randomly generated words. Need to get someone to an exact spot on the globe? As long as you have access to the app and so does the person on the other end of the conversation, you just need to convey three words. For example, ///usual.trying.highs marks an exact spot that offers the best view of the Golden Gate Bridge in San Francisco.

“what3words’ precise and easily communicable addresses have proven to be a valuable tool for emergency response teams across the globe. We’re proud that this integration will bring our technology to over 450,000 first responders across the US & Canada, bolstering their emergency response toolkit, and saving time and resources when it matters most” said Chris Sheldrick, Co-founder & CEO of what3words.

To that end, the company is partnering with the also-oddly-named IamResponding, an end-to-end emergency response system that delivers time-saving alerts and critical incident data to first responders. Using the integration, firefighters, emergency medical providers, dispatchers, law enforcement, and other emergency responders will have a way to identify and communicate precise locations in any emergency across both the US and Canada. The service is used by about half a million first responders.

Consumer-facing applications are also catching fire. Subaru recently announced it would integrate what3words into its car software. Facing the ire of distraught and lost delivery drivers, Dominos similarly embraced the technology. Car manufacturer Daimler is an investor in the company.

“Simplifying the access to a location for first responders is pivotal for their rescue efforts — because we all know that when time is saved, lives are saved,” said Daniel Seidberg, President of IamResponding. “We’re continually innovating and finding ways to improve and facilitate access to tools and resources for the approximate 9,400 emergency response agencies that we serve, so we can do our part to keep their crews and communities safer.”