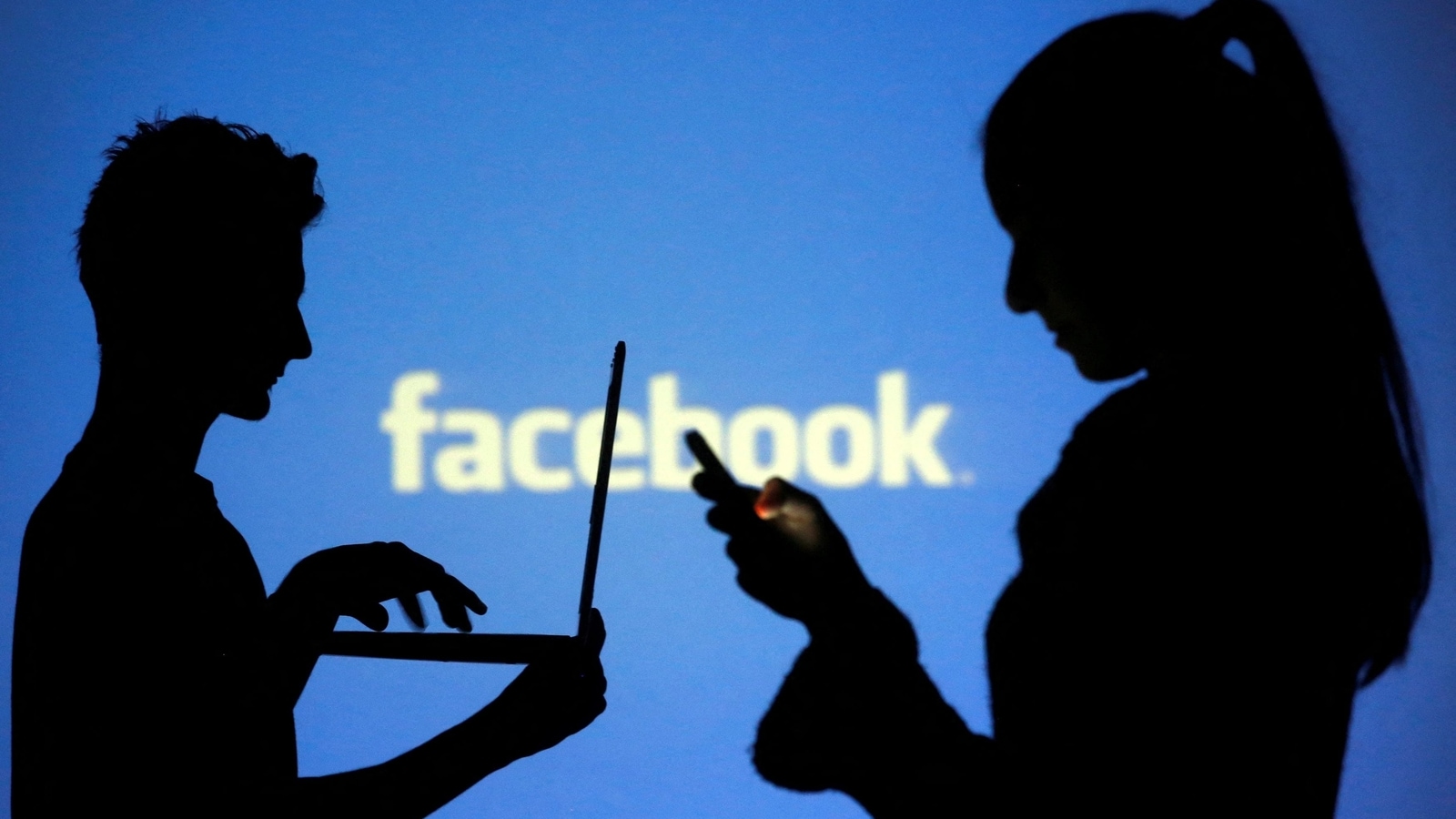 A flurry of “paid feature” experiments will never be as lucrative as YouTube’s premium service, which kills the annoying ads.

Meta Platforms Inc. has become the latest social media giant to tinker with the idea of selling premium features as part of its service, according to a report in The Verge. Having been free for years, it wants to see if any of us will pay for new widgets in Facebook, Instagram or WhatsApp.

That’s going to be a hard sell.

Ask yourself this question: What special feature on Facebook would you pay to use? Consider that over the past decade, the company has experimented with an array of new services that failed to win over its users, from a whizzy digital assistant in Messenger to a big cryptocurrency project. All flamed out and were free.

From Facebook’s vantage point, it would be nice if there was a simple fix like charging people to remove ads from their newsfeeds. That would cost very little, and it clearly worked for YouTube Inc., which has lured subscribers by making its ads so exasperating that users will happily pay to be rid of them. But Facebook users just scroll on by.

In the last seven years, YouTube’s paying subscribers have steadily grown. Today more than 50 million pay between $10 and $11.99 a month for either YouTube Premium or YouTube Music.

YouTube doesn’t break out its revenue for these subscription services, but a conservative estimate would suggest it’s getting $500 million a month, or $6 billion a year in subscription fees, representing close to a fifth of the division’s total sales. (The rest comes from advertising.)

That would make YouTube an outlier in social media. Meta, Snap Inc. and Twitter Inc. have all made efforts to diversify, but few have managed to reduce an entrenched reliance on advertising.

Snap, which gets 99% of its revenue from ads, floundered in its attempts to sell smart glasses. In June, it also launched a $3.99 monthly subscription service called Snapchat Plus. The features are unremarkable. You can change the style of the Snapchat icon, for instance. So far, 1 million users have signed up to pay. That is not a bad start, but it’s hard to see many of its 329 million other active users doing the same.

Facebook has meanwhile been throwing spaghetti on the wall to see what sticks, and very little does. In just the last few months it has closed down a gaming division, a live shopping tool and a neighborhood feature to compete with Nextdoor Holdings Inc. It is also scaling back a newsletter platform.

Twitter’s data-licensing business is a decent diversification effort, bringing about 11% of revenue, or $570 million, last year, but its reliance on user data makes it not that much different from the ad model.

YouTube has managed to shift away from ads far more successfully, in large part because they are among the most annoying on the internet. The four-second or longer ad countdown at the start of many popular videos can feel like an eternity. Its commercials noticeably take up our time and not just space on our screens. Trawl through some tweets about YouTube Premium and many are about how refreshing it is to use the website without being forced to watch ads for toothpaste or web-design companies. “I got YouTube Premium (no ads) and I can confidently say I’m *never* going back,” one user said recently.

During the pandemic, YouTube’s subscriber growth accelerated and the division has been so successful that parent company Alphabet Inc. says it’s driving the growth of its non-advertising businesses.

In the Verge report, Facebook said it would keep ads for future subscribers. That sounds crazy considering how well the opposite has worked for YouTube, but Facebook has become a victim of its own success in advertising. Its vast data-collection practices mean that its ads are so well targeted and personalized, so well camouflaged in newsfeeds, that many of its users probably wouldn’t mind having to continue scrolling past them.

That points to a looming problem. Social media firms like Facebook, which derives 97.5% of its revenue from ads, reached lofty valuations because of the seemingly unstoppable growth of digital advertising. But that growth will decelerate in the next few years, to roughly 7% in 2026 from almost 16% this year, according to a recent forecast from eMarketer Inc., a market-research firm. So wedded are Facebook and Snap to the ad model that they have little choice but to diversify.

“Facebook knows internally its app is dying,” said Matt Navarra, an independent social media consultant. “It’s now squeezing out every last dime it can.” Mark Zuckerberg’s multibillion-dollar investment in virtual reality is the big, risky attempt to branch out. Dabbling in paid features is another.

If Facebook can get even 5% of its roughly 3 billion active users to pay $3 a month for a nifty feature on Instagram or Facebook, that’d bring in about $5.4 billion annually. While that’s a fraction of the $117 billion Facebook made from advertising last year, it could help offset the coming slowdown in digital ad spending.

It would also fill some of the vacuum left by Apple Inc.’s financially devastating privacy update last year, which led to 37% of iPhone or iPad users in the US opting out of being tracked by advertisers, according to researcher Insider Intelligence. The move will cost Meta $14.5 billion in lost revenue in 2022, research firm Lotame Solutions Inc. estimates.

It’s hard to see Facebook making up that shortfall with some new widgets, but it has little choice but to try, and with some urgency. Hopefully Zuckerberg won’t be tempted to make his ads more annoying than YouTube’s in the process.

Parmy Olson is a Bloomberg Opinion columnist covering technology. A former reporter for the Wall Street Journal and Forbes, she is author of “We Are Anonymous.”