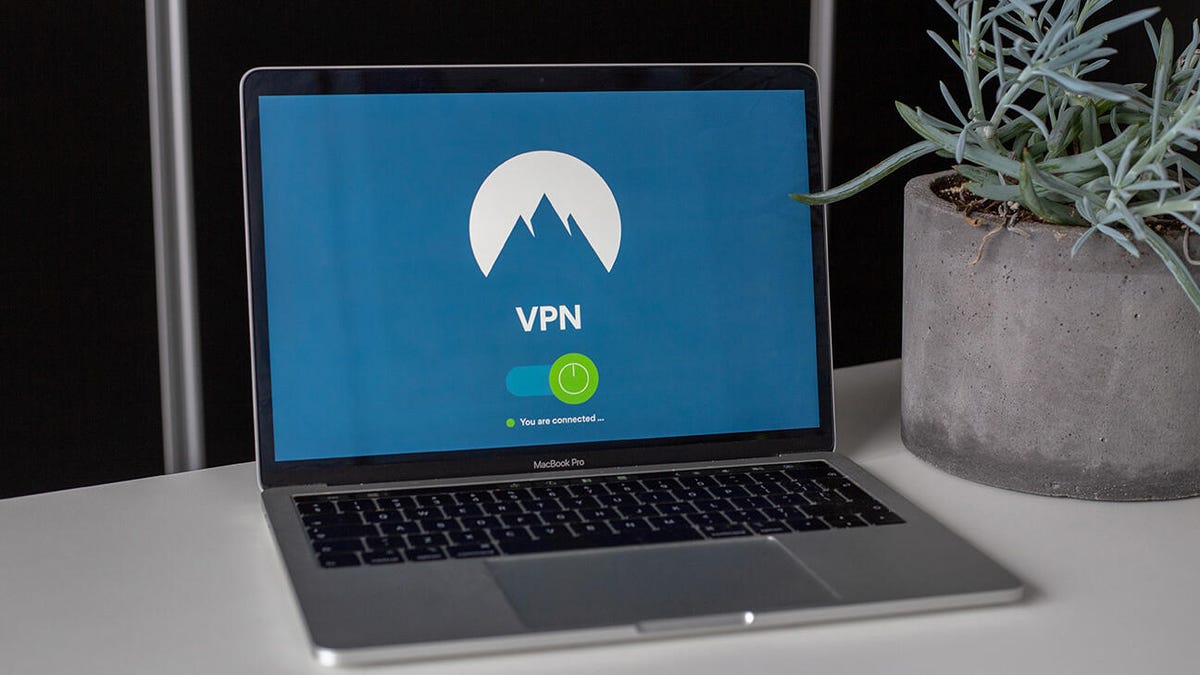 NordVPN is one of the most popular and highly rated VPNs, with millions of downloads and a 4.5+ rating on both the Apple App Store and Google Play Store.

But does it live up to the hype?

NordVPN is a good fit for anyone looking for a secure, fast, and reputable VPN.

It’s one of the fastest VPNs we’ve tested. And it has everything most users will want from a VPN service, with all the bells and whistles you’ll need for protecting your data while doomscrolling Facebook or Twitter.

In addition to a speedy and reliable connection, its feature-rich interface is available on all the major mobile and desktop operating systems. Although NordVPN isn’t the cheapest VPN, it stacks up well against the competition in other areas and has earned a spot on ZDNET’s best VPN guide as the best VPN for travel.

If you’re interested in trying out the service, NordVPN is discounting certain plans and tacking on an extra three free months to its two-year plans as part of a fall promotion. This drops the price of its cheapest standard two-year plan from $3.99 to $3.09.

NordVPN has three subscription lengths to choose from: Monthly, one-year, and two-year plans. You pay upfront for the one-year and two-year plans, but the larger one-time payment reduces your average monthly cost.

See: How to set up and use NordVPN

In addition to three different subscription plans, there are three packages available. If you’re just looking for a good VPN, then the Standard package is all you need. But it could be cost-effective to bundle the password manager or cloud storage with your VPN service if you normally would pay for those services separately.

Here’s what each subscription includes:

NordVPN launched a fall promotion on Aug. 17th, and for two months you’ll get three free months added on to the two-year plans (plus a slight discount on the upfront cost). Here is a breakdown of the current prices:

NordVPN offers a 30-day money-back guarantee on all of its plans, so you can try out the service risk-free, and get a full refund if it’s not a good fit for you. There is no free trial advertised on NordVPN’s site, but I found a couple of different offers for a seven-day free trial when subscribing through mobile.

The free seven-day trial offer through mobile may not be available every time, and if you are subscribing through the Apple or Android app, pay attention to the pricing because it may be different than the offers available through the website. For me, the seven-day free trial was only available for the one-year plan at $49.99 (a better deal than the current one-year plan). When subscribing through the mobile apps, there was no option for a two-year plan, but there was a six-month option for $54. You’ll want to compare the pricing offered through NordVPN’s site and its mobile apps to ensure you’re getting the best deal.

NordVPN accepts credit cards, debit cards, cryptocurrencies, Amazon Pay, Google Pay, Apple Pay, and ACH transfer. If you purchase NordVPN through the Apple App Store, you’ll need to contact Apple in order to get a refund. You should also be able to pay with PayPal through Google Pay.

NordVPN has consistent speeds and ranks as one of the fastest VPNs we’ve tested. I ran multiple tests over three days comparing NordVPNs download speeds on mobile, and desktop with connections through Wi-Fi, Ethernet, and mobile data. The average speed reduction across all the tests I ran was just under 28%, and each time I was able to connect quickly and reliably. I also had a clear and consistent connection streaming Netflix, Hulu, Disney+, and HBO Max.

You can use NordVPN on all of the most popular platforms, including:

There are also browser extensions available for Firefox, Chrome, and Microsoft Edge. NordVPN is available for Linux, but there is no graphical user interface for that operating system.

You are limited to six simultaneous connections with any NordVPN subscription. If you need to connect more than six devices, you may be able to install NordVPN directly onto your routerthen every device connecting through the router will have the protection of the VPN.

NordVPN has a number of meaningful privacy policies and security tools that should provide most users with the options they need to stay safe online. For starters, the company has a strict no-logs policy — no user activity or information is stored by NordVPN other than your email and billing information (for processing refunds). It also effectively masks your location. I ran several DNS (Domain Name System) leak tests which showed that my IP address wasn’t exposed. (However, when your VPN is a matter of life or death, don’t rely on reviews.)

With NordVPN you’ll have access to a built-in ad and 3rd-party tracking blocker, as well as protection against malware. To use these safeguards, you’ll need to activate the Threat Protection feature through the NordVPN app (desktop or mobile). You can also enable its Dark Web Monitor, which alerts you if your email address is included in any data leaks.

There is a customizable kill switch to protect you if your connection to NordVPN is disrupted. When it’s turned on, your internet connection will be disabled when you’re not connected to the VPN. This will keep you from accidentally exposing your information without realizing it. You can enable a universal kill switch to completely cut off your connection if you’re disconnected from the VPN, or create a custom list of which programs you want cut off if your VPN connection is disrupted.

Further reading: Meet NordSec: The company behind NordVPN wants to be your one-stop privacy suite

You can further personalize your online security with split tunneling, which allows you to enable or disable the VPN for specific apps. However, split tunneling is available for the Android and Windows apps, but not for iOS or macOS. One thing to keep in mind is, NorthVPN’s kill switch is automatically enabled for the iOS and macOS apps, so it can’t be toggled off.

NordVPN is a good fit for anyone looking for a secure, fast, and reputable VPN. It has a variety of features that will meet the needs of most users and is compatible with every major operating system.

With the current sale, the most affordable subscription averages out to $3.09/mo for a two-year plan with three free months, which is more budget-friendly but not more affordable than the cheapest VPNs.

Here are a few other comparable VPN services:

Atlas VPN is a good alternative if you’re looking for a more affordable VPN service. We’ve ranked it as our best cheap VPN, and you can subscribe for as little as $2.05 per month with a two-year subscription.

ExpressVPN is ranked as our best VPN of 2022, it’s a solid choice with fast and consistent connection speeds. Check out our ExpressVPN review to learn more.