No iPhone 14? This Garmin accessory sends SMS via satellite 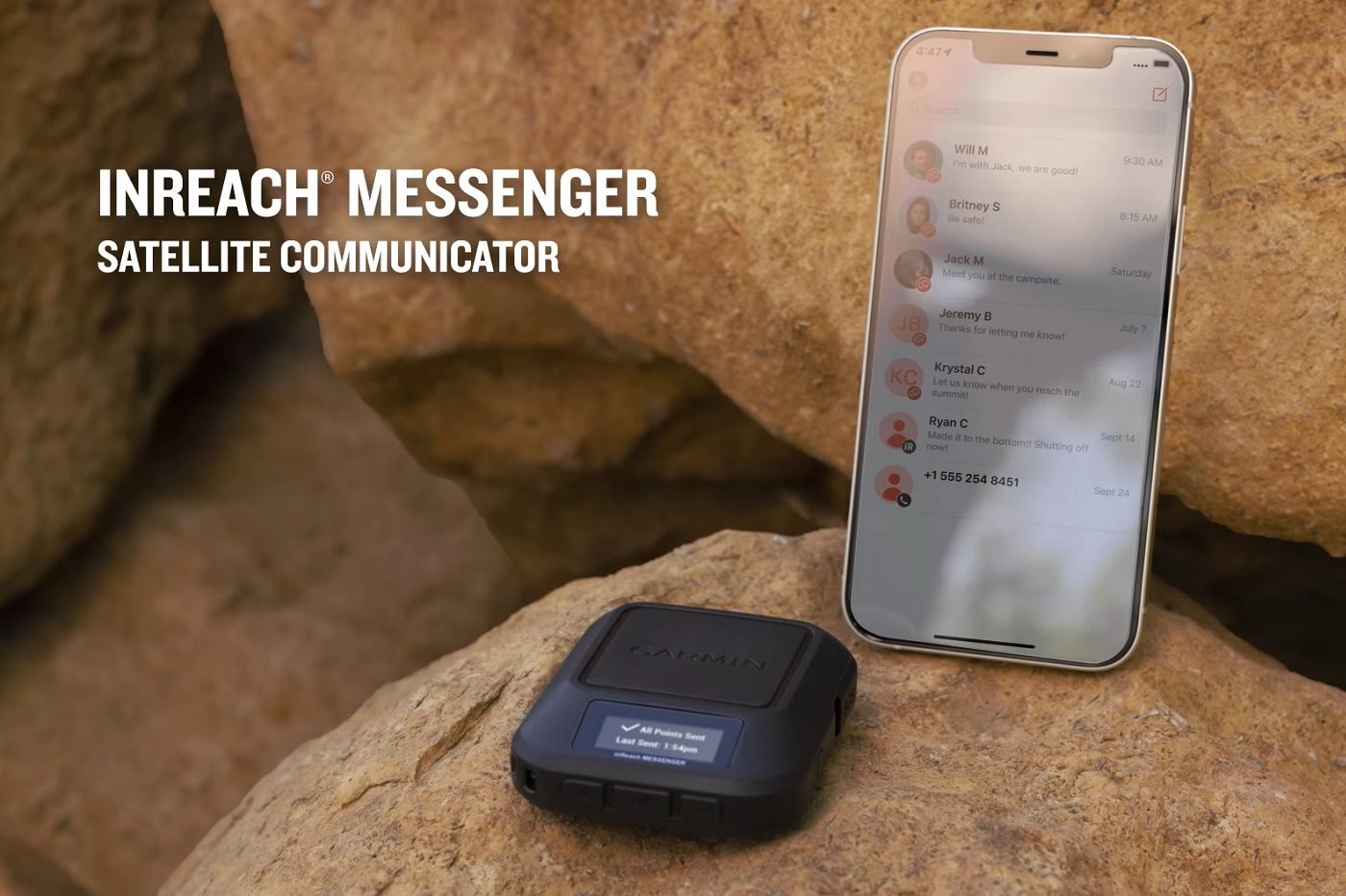 Satellite communication is one of the main new features of the iPhone 14 series. And whether you have a standard iPhone 14 or an iPhone 14 Pro, you can take advantage of it, provided you are in the United States, to send SOS in case problem if you are in a place without a mobile network.

But if this feature is new for the Apple ecosystem, it is not for Garmin users. Indeed, this company has been offering the inReach service on its products for some time, which provides access to satellite communication in the absence of a mobile network.

And this week, following the presentation of the iPhone 14 series, Garmin has decided to pull out all the stops by lifting the veil on its latest inReach product: the inReach Messenger, an accessory that connects to the user’s smartphone via Bluetooth and which makes it possible to take advantage of exchanging text messages outside the mobile networks of the operators.

A product that is not reserved for SOS

As a reminder, the satellite communication function of Apple is only used to send SOS in case of emergency. Garmin, on the other hand, offers a product that will allow you to communicate with your loved ones while you are in a place with a bad network.

The inReach Messenger has of course an SOS function. But in addition to this, it also has a smart function that first searches for a mobile network or Wifi, before switching to satellite communication for if these two options are absent.

In the latter case, the product uses the constellation of Iridium satellites and allows you to send or receive text messages. And group chats are even supported.

With this new product, Garmin is aimed at people who need to communicate constantly (texting and social network addicts), and who want to be able to do so even when they are out of range of mobile networks. And the company, by launching the inReach Messenger, seems to want to get out of its niche a bit, knowing that with the release of the iPhone 14, satellite communication could be more in demand.

Otherwise, as far as the product is concerned, it has a battery life of 28 days applying the default settings. It has a compact size that fits in the palm and is IPX7 certified for water resistance.

But, to take advantage of the features of the inReach Messenger, which costs 299 euros in France, you will also need to subscribe to an inReach subscription, the prices of which vary from 19.99 euros to 74.99 euros (for unlimited SMS).

Satellite communication will become a standard for smartphones

And before the iPhone 14 keynote, SpaceX and the American operator T-Mobile announced a partnership that will put an end to the white zones in the USA, thanks to a connection between the smartphones of this operator’s network and the Starlink satellites.

Besides the fact that some people often end up in places without mobile networks, analyst Ming Chi Kuo predicted in August that the satellite communication function will also be propelled by the frequency of natural disasters and geopolitical conflicts.