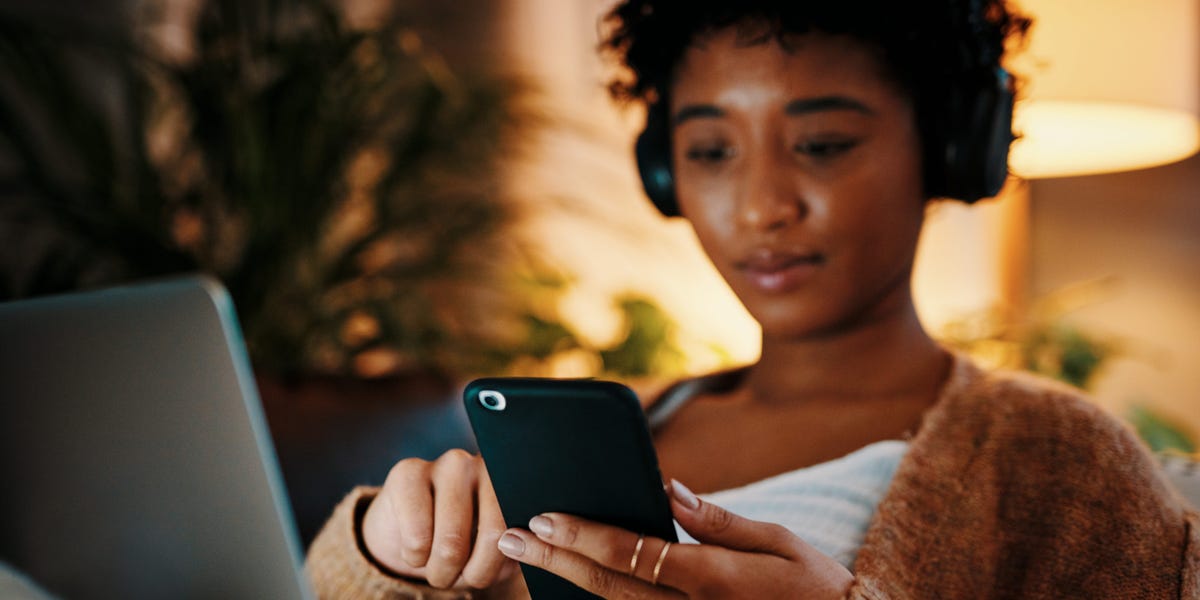 Tuning out bad news is not always easy when it seems to be everywhere, but a new study suggested that consuming too much of it can worsen mental and physical health.

The study of 1,100 US adults said that 16.5% of survey respondents had a “severely problematic” habit of consuming bad news. The results, published in August’s Health Communication journalfurther suggested that people who consumed more bad news had “greater mental and physical ill-being” compared to people who didn’t consume as much bad news. Examples of “ill-being” in the study are anxiety, stress, and depression — all of which were self-reported in the survey.

At the onset of the COVID-19 pandemic, scrolling endlessly through bad news became more common. The practice eventually became known as “doomscrolling” or “doomsurfing,” due to the flood of negative and distressing news.

“We argue that, for some Americans, witnessing these events unfold in the news might bring about a constant state of high alert, kicking their surveillance motives into overdrive as the world becomes a dark and dangerous place,” the study’s authors said. The survey, conducted in August 2021, was conducted by Bryan McLaughlin, Melissa Gotlieb, and Devin Mills of Texas Tech University.

Even further, for some people “a vicious cycle can develop in which, rather than tuning out, they become drawn further in, obsessing over the news and checking for updates around the clock to alleviate their emotional distress,” the authors said.

The study did not specify how much time spent reading or watching news defined how “problematic” a participant’s behavior is, but the measures by which surveyed people were scored on were: being absorbed by the news, frequently thinking about news, reading and watching news to reduce anxiety, difficulty of not reading or watching the news, and not being able to focus on school or work because of being focused on the news.

Between people who have “minimally problematic” and “non-problematic” habits of consuming of news, the study suggested there was no significant difference between mental and physical ill-being.

“This suggests that being somewhat absorbed in a dangerous world is not problematic for mental and physical health unless it is also accompanied by being trapped in that world with no outlet for escape,” the study’s authors said.

The study’s authors said the results of the study show there are “important implications” for the well-being of people, society, and democracy.

“These findings indicate a need for media literacy campaigns focused on raising awareness of the potential for news consumption to develop into a problematic behavior as well as the need for the development of intervention strategies,” the authors said.