Microsoft Surface: How a shaky start led the re-invention of the PC 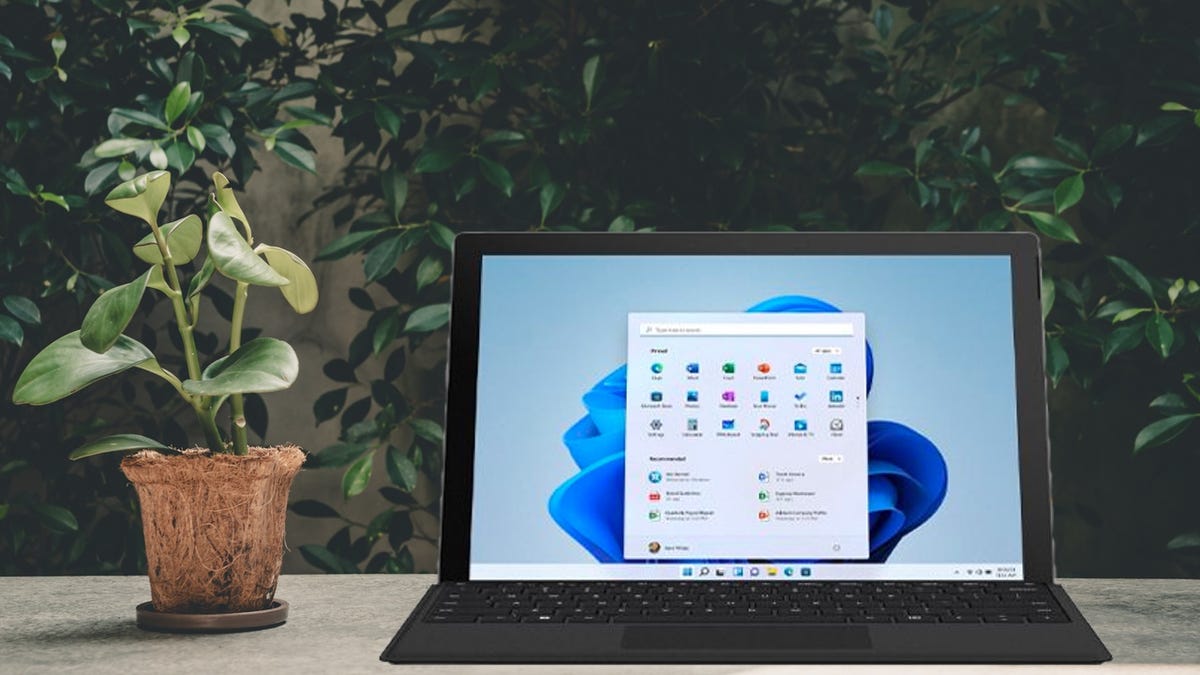 This week, Microsoft held its fall Microsoft Surface launch event where the company added three new Surface models to its popular Surface lineup: the new Surface Laptop 5, Surface Pro 9, Surface Studio 2+. The Surface family is extensive and includes a wide range of devices, such as smartphones, laptops and, of course, its 2-in-1 tablet PCs.

Surface remains one of Microsoft’s most popular products, with revenue increasing 3% year-over-year by $226 million in the fourth quarter of its 2022 financial year. But that wasn’t always the case, and Surface represents a big shift in Microsoft’s business over the last decade. Here is how the Surface earned its spot as one of Microsoft’s best sellers.

Microsoft released its first iteration of the Surface tablet PC back in 2012, launched as the Surface with Windows RT and then later renamed the Surface RT. At a glance, that model looked much like the more recent ones, with a detachable screen design, colorful attachable keyboard, folding kickstand and 2-in-1 tablet/laptop functionality.

However, the first tablet and laptop combo had poor battery life, too little storage, and didn’t quite meet the market for its laptop function. At the time, it was competing with other tablets and laptops that were cemented in the market, such as Apple’s iPad, which could offer better functionality for around the same price point.

The sales of the tablet were poor and, despite being praised for its unique design, Microsoft took a $990 million loss in July 2013 as a result. This wasn’t the first time Microsoft failed to get the hardware of a new product exactly right. In 2009, Microsoft dropped its Zune portable media player, which was discontinued a mere two years after launch. At the time, people speculated that the Surface would have the same fate.

“Microsoft really paved the way for PC computing in a detachable form factor with Surface, but it took several iterations to get it right,” says Eric Smith, director for connected computing devices at Strategy Analytics.

Despite a shaky start, the launch of the Surface was in hindsight a pivotal moment for Microsoft because it moved the company from simply being seen as a software supplier that delivered Windows for PCs. Even though Microsoft had a long history of hardware making, this was the first time that Microsoft became really involved in delivering hardware that could bring clear value to the PC space.

“Surface is a tricky endeavor for Microsoft. It shifts the company from solely being a supplier to a supplier/competitor for its OEM partners,” says Linn Huang, research vice president for devices & displays at IDC.

Also: Microsoft Surface in 2022: What do we want, and what do we expect?

Microsoft also entered – and energized – the market at a time when the PC market was weakening, and the popularity of options like tablets was growing. Microsoft took all of the criticisms of the first iteration and harnessed them to make its next models.

“Looking back, the formula was simple: use a popular OS capable of multitasking – Windows is running on 50% of mobile computing devices worldwide – and couple that with high-performance fanless CPUs. Every successful device to follow the Surface Pro 3 uses that method,” says Smith.

Compared to the first model, Microsoft improved nearly every aspect of the Surface, including changing the screen’s aspect ratio, optimizing the performance, making the device lighter and expanding the amount of applications it was compatible with, to name but a few.

“For many productivity users, the taller aspect ratio on most of the displays they use is a welcome change in a sea of ever-increasing widescreen notebooks,” says Huang. “And it continues to be one of the lead options for students and creators.”

These changes led the Surface to where it is now, an established PC and tablet market competitor. The Surface portfolio has the Surface Pro, Surface Go, Surface Studio, Surface Duoand more. These products range from the 2-in-1 tablet model it began with, to actual laptop and all-in-one (AIO) models.

The latest Surface tablet, the Surface Pro 9which will replace the Surface Pro X, keeps the sleek 2-in-1 design but has major design upgrades that make it more practical than ever. For example, the tablet is Intel-based and comes equipped with Thunderbolt 4 for faster transfer speeds and the ability to connect the tablet to 4K monitors.

“From the Go all the way up to the Studio, there is an offering at a price point that will suit most any user’s needs,” says Huang. “And we’re continuing to see the line-up expand further into laptops and convertibles. It sports an iconic design that has become synonymous with the whole category.”

At the end of 2021, Microsoft broke into the top-five tablet vendors following Apple, Samsung, Amazon and Lenovo, with 1.9 million shipments and 4% of the market share, according to a Strategy Analytics study.

The Surface portfolio is so cemented in the market that people have come to associate Surface with any type of detachable laptop.

“The Surface moniker itself has almost reached Kleenex status, with many in the industry referring to the entire detachables category as ‘Surfaces’,” says Huang.

The idea of Surface devices being catalysts that would help drive creativity in the PC market has worked: many other PC makers are now replicating that once-unique model in their own products.

For example, Dell has the XPS 13 2-in-1Lenovo has the ThinkPad X1 Tablet Gen 3 and Samsung has the Galaxy Book2which all capitalize on the 2-in-1 laptop/tablet model.

Microsoft has to make sure that it continues to upgrade its Surface lineup to stay fresh in a market that is becoming saturated with competitors.

“There’s a lot at stake to stay competitive in this segment,” says Smith. “Detachables were literally 1% of the total mobile computing market back when the Surface Pro 3 launched; it’s now at 21% and we expect this to rise further to 25% by 2027 as hybrid working and digitized learning are bigger forces in our lives than ever before.”