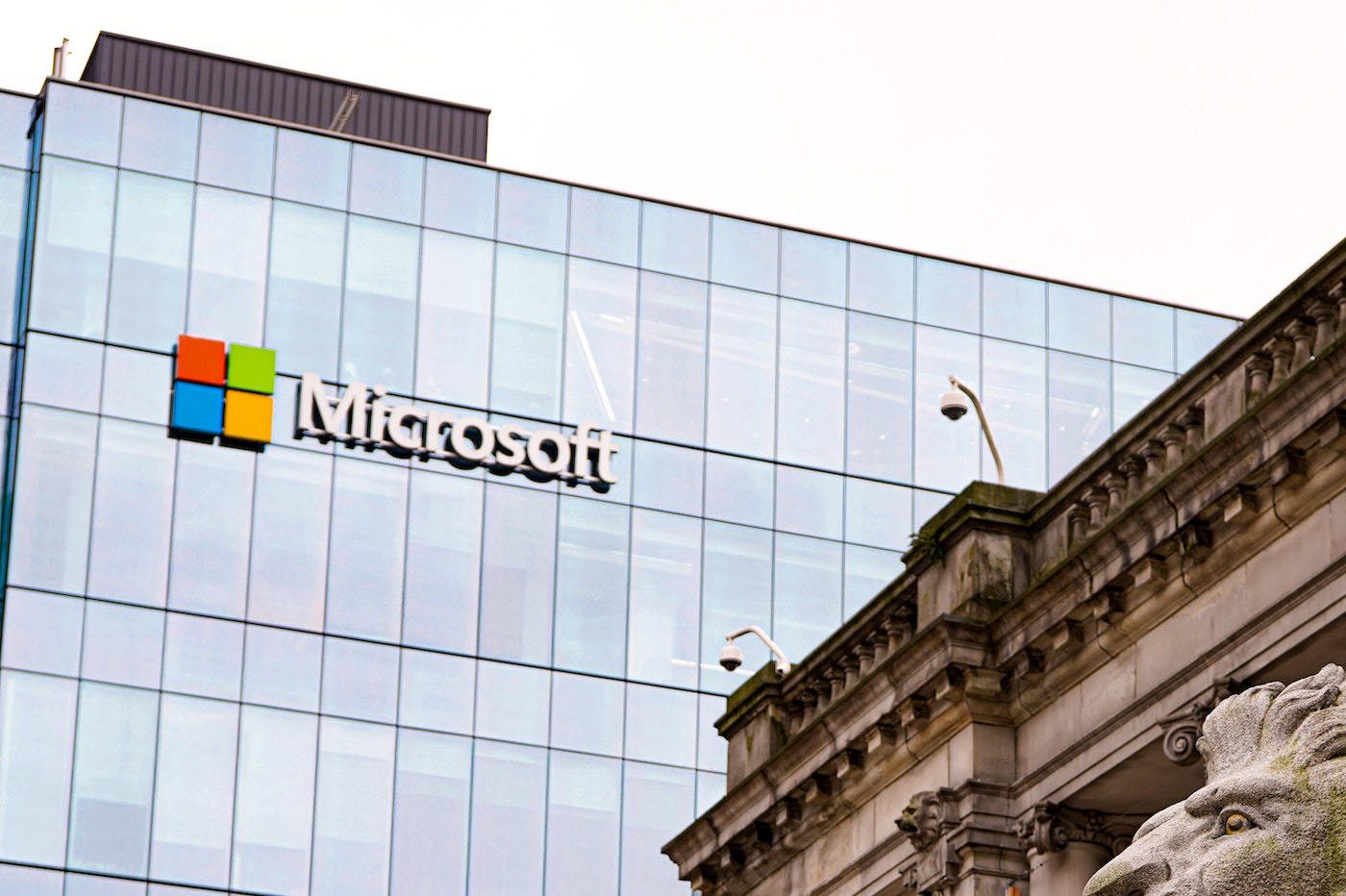 The wave of tech layoffs that began in 2022 is continuing this year. And after Amazon, which announced the elimination of 18,000 jobs, it is Microsoft which, this week, indicates that it will lay off 10,000 employees, or nearly 5% of its workforce. Like other tech players who have had to downsize, Microsoft says the goal is to cut business costs.

Specifically, in a note to employees, CEO Satya Nadella explains that the company needs to align its cost structure with its revenues and with consumer demand. Indeed, according to him, it now seems obvious that while consumer spending on digital increased during the pandemic, today consumers are optimizing this spending. And they try to “do more with less”.

And as far as products for businesses are concerned, the situation is the same. “We are also seeing organizations across all sectors and regions treading cautiously as some parts of the world are in recession and others are anticipating one”, explained the CEO of Microsoft. In the short term, Microsoft is therefore adapting and should focus on the most important products. However, the firm will not freeze recruitment, since it will, despite the crisis, continue to invest and recruit in strategic sectors.

Microsoft will continue to invest in AI

“[…] we will continue to invest in areas that are strategic for our future, which means we are allocating both our capital and talent to areas of secular growth and long-term competitiveness for the business, while divesting from other other areas. These are the kind of tough choices we’ve made throughout our 47-year history to remain an important company in this industry that doesn’t forgive anyone who doesn’t adapt to platform changes”can we read in the note of Satya Nadella.

He seems to attach particular importance to artificial intelligence, which he considers to be the next big wave in computing. Nadella also recalls that Microsoft already offers the “most advanced models” on a new computing platform. Although not explicitly mentioned, it seems that Microsoft CEO is referring to OpenAI’s ChatGPT AI.

As a reminder, Microsoft is one of the investors in the company. And rumors suggest it could increase its stake in OpenAI, as part of a new fundraiser. Otherwise, recently, Satya Nadella formalized a partnership between Microsoft and OpenAI which will allow integration of ChatGPT in the Redmond firm’s cloud.

In essence, despite the crisis and cost reductions, the digital giants continue to invest for the long term. For Microsoft, it’s AI. And for Meta, it’s the metaverse and augmented reality.