HomeNewsMicrosoft is launching something primed to get on your nerves (or maybe...
News 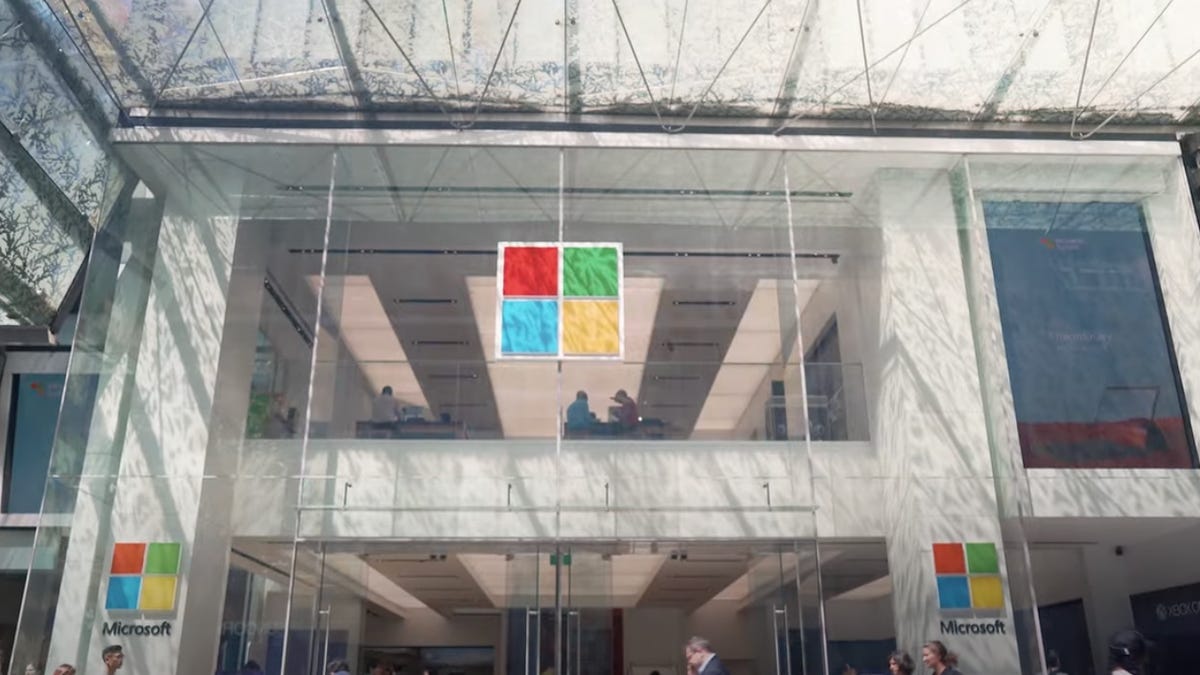 But ideas that might go one way or the other seem to roll out of tech companies like barrels out of a pub cellar.

The latest one that’s captivated me to a curious humming disharmony comes from Microsoft.

It’s one that I’m sure has only the best of intentions, but it may turn toward pain, sorrow, and guttural ululation because life’s like that.

Here’s the problem Microsoft’s engineers want to solve. Sometimes, a Microsoft Teams call needs to be transferred. You, then, sit there until it happens. Or, like me, you just do something else on your laptop until it happens.

That’s clearly not good enough for Microsoft. For here, in the 365 road map, is a glorious new entry. It’s entitled: “Music on hold for call transfer.”

Also: Microsoft Teams is getting all these new hybrid work features

Currently, you see, there are no sounds while you wait for the transfer. There’s just a blissful peace interacting with your anticipation.

But now — or rather sometime in September — “music can be played to callers on hold when a call transfer is initiated.”

At heart, I adore this. Even if, right now, it’s not known what sort of music will be played. Or, indeed, whether companies will be able to choose their own music.

A prize for the first company to choose The Who’s “Who Are You” or Ed Sheeran and Justin Bieber’s “I Don’t Care.” No, Lionel Ritchie’s “Hello” just won’t do.

I fear that, despite my enthusiasm, many may find this feature deeply irritating. Why, they’ll say, be reminded of all those times you’ve spent seeming hours on hold to get customer service while a cheap tune loops around your head until it begins to strangle?

Worse, what if companies can only choose from a specific set of used tunes from a supermarket catalog?

Or what if corporate IT gets to decide? Can you imagine waiting for your call to be transferred and being assaulted by the mellifluous sound of Ozzy Osbourne at his finest?

And what if you’re kept in the void for tens of minutes, from which you have no escape?

As with so much in tech, it’s all down to the execution, so I asked Microsoft for some enlightenment.

In cryptic tones, a company spokesperson told me, “We’ll have more detail to share when we officially announce the availability of the capability.”

The anguish of it all. It’s unbearable.

Perhaps companies will be able to poll employees about which music they’d prefer.

Perhaps Microsoft will only offer music hummed by its own employees.

Perhaps soon, many Teams users will appreciate that silence can, in fact, have a silver lining.