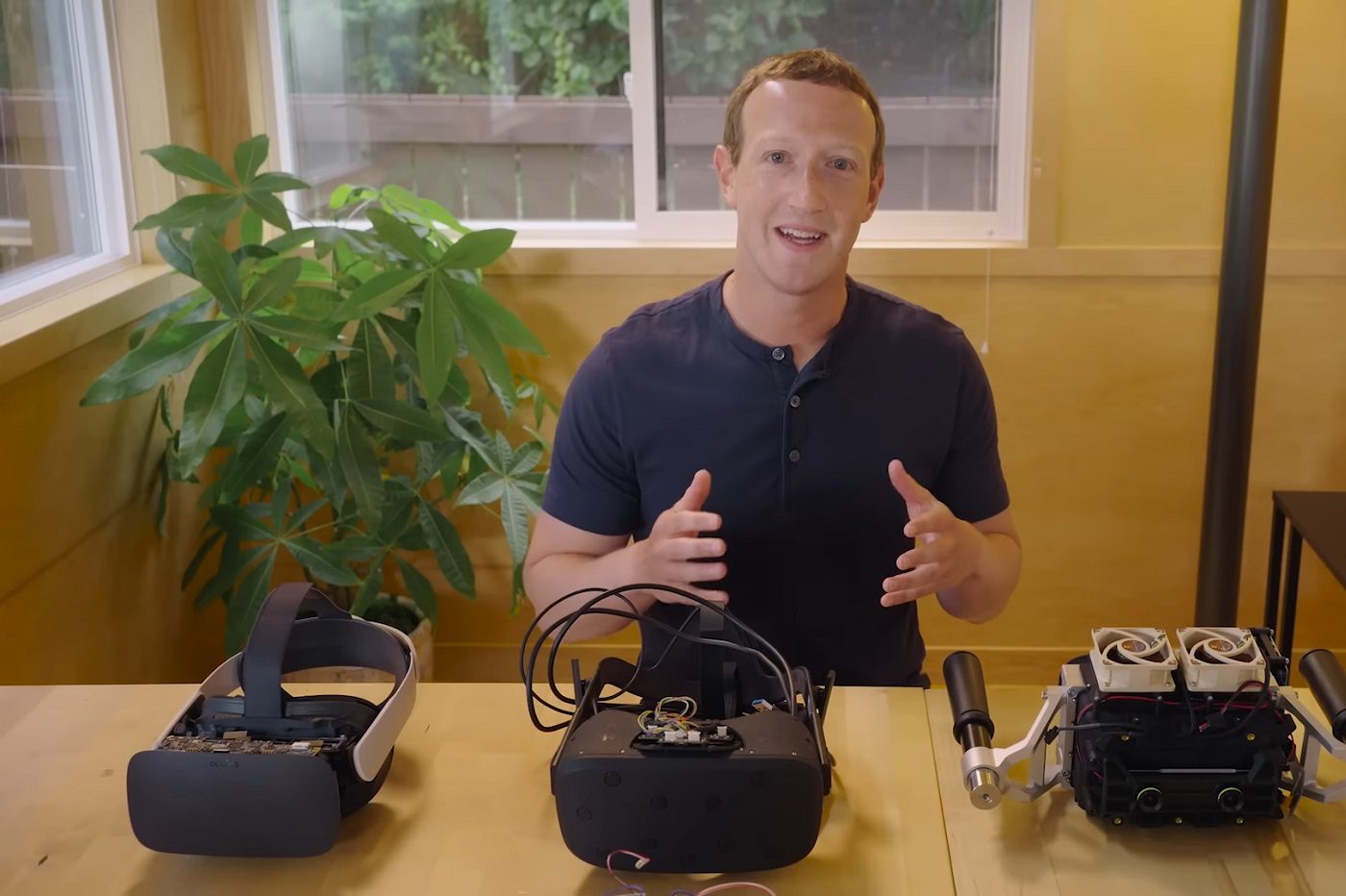 In addition to the impact of macroeconomic conditions on its business, Meta is experiencing other difficulties. Its advertising revenue was affected following an iOS update that limited apps’ ability to target using the IDFA identifier. Besides that, the Facebook app is losing users.

All of this has caused Mark Zuckerberg’s company to tighten its belt, prioritizing its resources on the most important projects. Nevertheless, the current context does not prevent the group from continuing to strengthen its AR/VR branch.

Despite its difficulties, Meta continues to buy startups to develop its metaverse

For example, we recently learned that Meta acquired a Berlin startup called Lofelt. This was discovered by the Wall Street Journal which obtained confirmation from the company. “We are delighted that members of the Lofelt team have joined Meta”said a representative.

According to the WSJ, the acquisition was completed several weeks ago, but was not made public until Friday. In any case, Lofelt’s technologies could provide Meta with an essential component for its future augmented reality and virtual reality headsets, which are the gateways to the metaverse.

Indeed, Lofelt has developed haptic feedback technology that could replicate the sensation of touch and this could give even more realism to the helmets of Mark Zuckerberg’s company.

According to UploadVR, Lofelt’s flagship product is software called Lofelt Studio, which includes a way to easily convert audio content into haptic feedback. Thus, from an engine sound, the software can for example generate high quality haptic feedback that can give the user the feeling that he is a steering wheel. In 2017, Lofelt also launched a wristband called Basslet, which the startup described as a “wrist subwoofer.”

A “new adventure” for Lofelt

In essence, by acquiring Lofelt, Meta is acquiring technology that can help in the area of ​​haptic feedback for its products. And at the same time, the group has a team specializing in this area.

For its part, Lofelt has ceased to provide its services. Its website displays a message indicating that the start-up has embarked on “a new adventure” and which announces the end of its products on July 7, 2022.

“We enjoyed working with all of you on our first product, the Basslet, our wideband voice coil haptic actuators, and we recently created our haptic design apps on desktop and mobile platforms. As we move forward, we want to make sure you have enough time to complete all the projects you’ve started with Studio and can step away from our tools”, we also read in this message. But the acquisition by Meta was not mentioned.

Moreover, we do not know how much Meta spent to acquire this startup and its technologies.