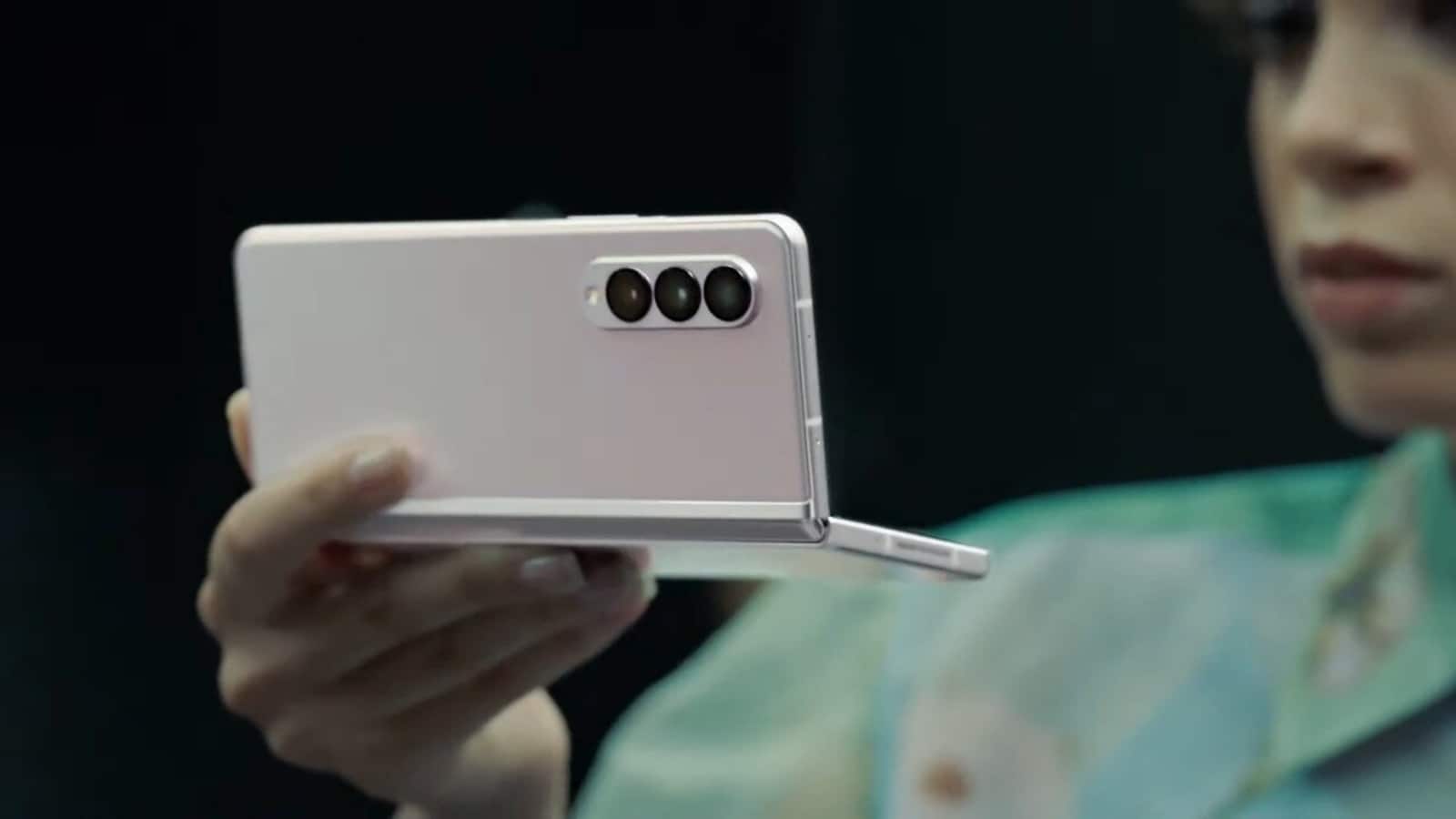 LIVE Updates Today, August 31, 2022: Keep up with all the latest news and events in tech and space from scary solar storms to iPhone 14 leaks and much more.

LIVE Updates today- August 31, 2022: New leaks on the iPhone 14 and Apple ecosystem are taking over the internet as the Apple September event is just a few days away. In the meanwhile, solar storms have caused radio blackouts and communication disruption on Earth and scary new ones are being generated virtually daily. In fact, another solar storm has

iPhone 13 vs iPhone 14: Changes and upgrades to arrive on new lineup

Apple iPhone 14 lineup is expected to arrive next week at the Apple’s September 7 event. However, a tipster has suggested the expected price of the handsets. Check here: iPhone 14 specs, price leak ahead of launch! Astonishing! Same price as iPhone 13?

Box packaging with ‘iPhone 14 Pro’ written on it has been spotted online. The packaging also shows the display of the iPhone 14 Pro but surprisingly, it is not the much-expected hole and pill design. Check details here: iPhone 14 Pro box leaked online ahead of launch? BIG feature missing

NASA footage from various exploration missions of Mars highlight how strange and eerie solar eclipses on the red planet are. They are nothing like what we have seen on Earth. Read here: NASA video shows STRANGE solar eclipse on Mars; It is nothing like on Earth

Apple Watch Series 8 to get a NEW shade of Red!

iOS 16 gets to see an eighth version in beta ahead of the Apple September 7 launch. Know what all it brings here: iOS 16 sees another beta release: Is this the preview of the final stable release?

The Sony HT-S400 is a rather affordable home theater system from Sony with a 2.1 channel setup. Is it worth buying? Check here: Sony HT-S400 soundbar Review: Balanced sound at affordable price