HomeTechJapan and floppy disks, it's over
Tech

Japan and floppy disks, it’s over 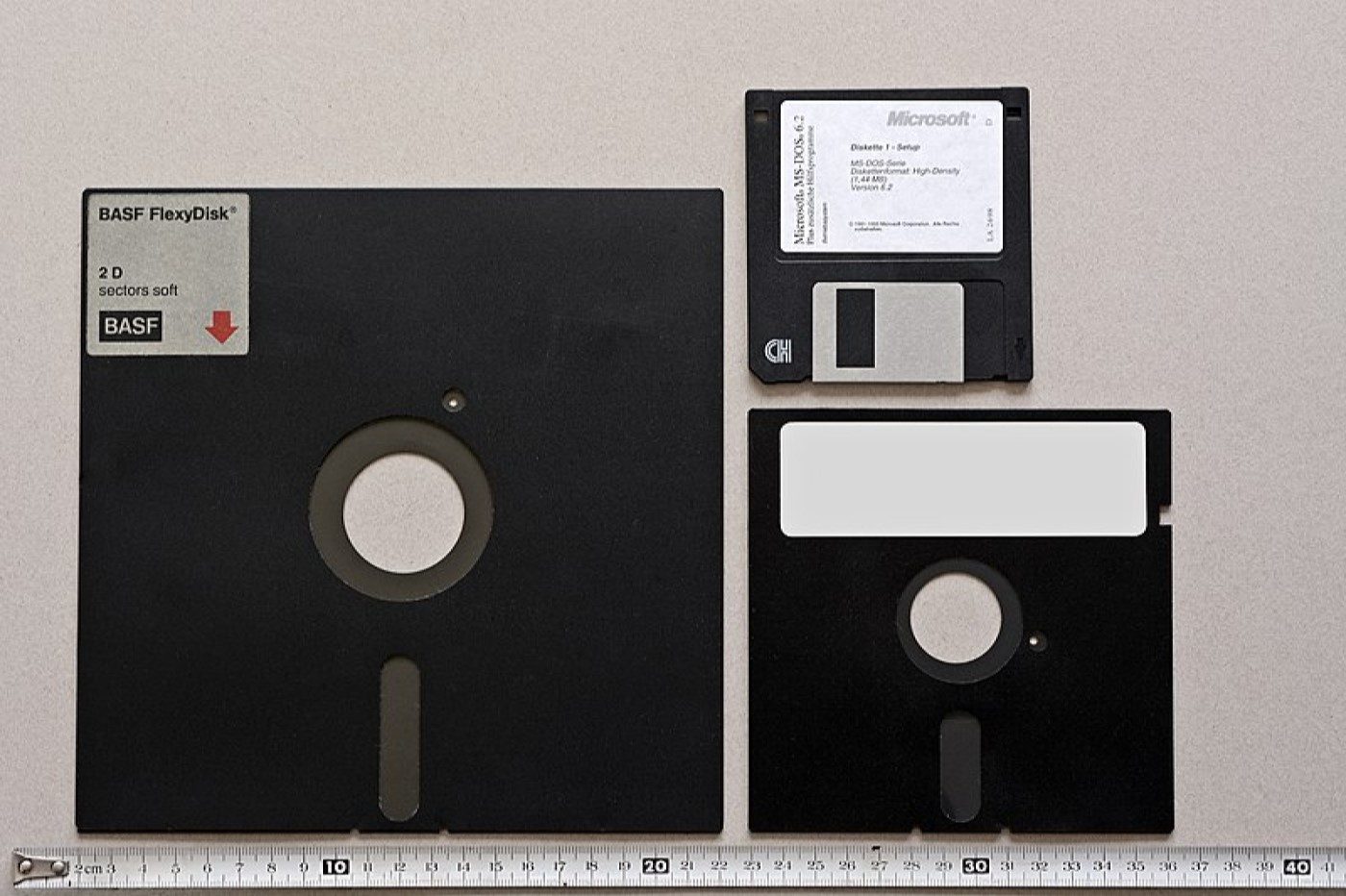 If you thought no one is using floppy disks anymore in 2022, you’d be wrong. In Japan, many administrative procedures still require the use of this storage system.

But the good news is that the government has finally decided to “declare war” on the floppy disk. In any case, this was indicated by the Minister of Digital, KONO Taro, in a publication on Twitter.

“There are about 1900 government procedures that require companies to use disks, ie floppy, CD, MD, etc. to submit applications and other forms », he explains. Thus, the regulations should be changed so that the procedures can be done online.

Digital Minister declares a war on floppy discs.
There are about 1900 government procedures that requires business community to use discs, i. e. floppy disc, CD, MD, etc to submit applications and other forms. Digital Agency is to change those regulations so you can use online.

And the floppy disk isn’t the only archaic technology in use in Japan. As Bloomberg explains, KONO is considered a vocal critic of the archaism of administration in Japan. In the Empire of the Rising Sun, the fax is still widely used, as well as the hanko, a red stamp which is still essential for signing official documents.

Between 2020 and 2021, KONO had served as minister of administrative reform, and tried to reduce the use of hanko and fax. Moreover, today, it continues.

“I am looking to get rid of the fax machine, and I still plan to do so”he recently said at a press conference, according to Bloomberg.

But before making fun of Japan, know that even in the United States, the floppy disk is resisting. For example, it was not in 2019 that the US Department of Defense ended the use of the floppy disk, a technology created in 1960, to control its nuclear arsenal.

Otherwise, in 2020, the health crisis has also brought to light the fact that the administration of certain States still uses very old systems whose programming language is COBOL, a language that is more than 60 years old and which is not more taught.

The stimulus check announced by the government was to be distributed by the states. And those whose systems still used COBOL had difficulty finding developers who mastered this language to make the necessary changes to their software.

In New Jersey, the governor had appealed to developers mastering this language, because the shortage of COBOL developers was slowing down the arrival of stimulus checks to beneficiaries.

IBM had to intervene by setting up a linking platform between COBOL developers and organizations. The company has also created online courses to deal with the shortage.