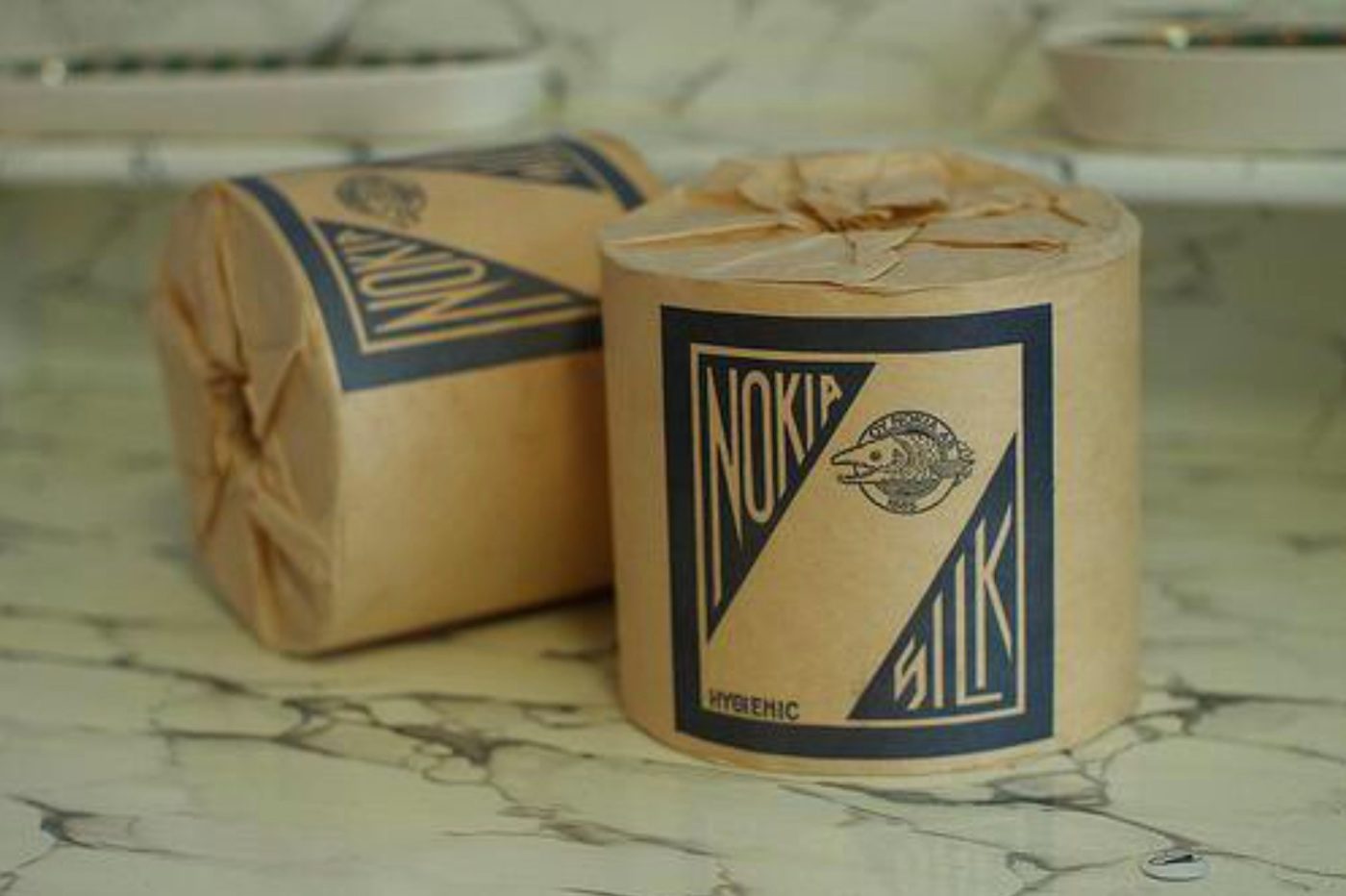 In southern Finland, more than 160 years ago, the Nokia brand was born. Far from the tech company we know today, it launched as a paper pulp company. One of its first products: toilet paper. In recent days on the web, a stock image reappeared to remind us of this incredible story and the backbone of Nokia to this day. Because the company is one of the few in Europe to have faced the Americans and the Chinese in the world of tech and telecommunications.

crazier still, Nokia’s change of course is not that far off, but dates back to the 1960s. After being a jack-of-all-trades conglomerate, Nokia is increasingly focusing on electronics. The brand has invested in several areas and realizes that despite its activity in paper, rubber and cables, the future will be in televisions and the first PCs.

The period is timely as its first microcomputer, the MikroMikko, is just coming out one month after IBM’s first “Personal Computer”, in 1981. It is the fruit of this ability at Nokia to move from one sector to another at high speed. Something that few companies today manage to do. The policy is more often to go and buy other companies to recover their teams, tools and skills.

Moreover, it only took ten years for Nokia to draw a line under most of its activities and focus on mobile phone. In the 1990s, after Finland opened up the telecommunications market to competition, the brand launched with the vision that the telephone would become a mass product. Where many other competitors saw it as a niche product.

Nokia is also one of those European companies to have relied on the stock market to choose to sell on a larger scale, internationally. During the decade, shareholders are there and encourage Nokia to the point that its share price is multiplied by 600 in just 8 years.

From its paper pulp production activity, with a first product which was none other than toilet paper, Nokia reached in 1998 the first rank of telecommunications companies. It ranked first among mobile phone brands. A first title at the dawn of launch of the 3310in 1999. A phone that sold 160 million copies worldwide and just celebrated its birthday on September 2.

Also Read – Once upon a time there was the Millenium package

Its title of number 1, the brand kept it for 14 years despite all the difficulties encountered during the first decade of the 2000s. Among its last rather well-sold products, there was the Nokia Lumia, a smartphone on which ran not Android but Windows Phone 8. Since then, Nokia has been trying to do things differently (to save its business) and is experimenting with the subscription smartphone, for example.

In order not to disappear, Nokia has since refocused its activities around telecoms. In 2020, this was its last big bet with the arrival of 5G. The deployment of the new generation of the mobile network is so important for European sovereignty that Nokia saw it as a card to play. Two years ago, it signed with 66 operators. Among the most important, there will be Orange in France.