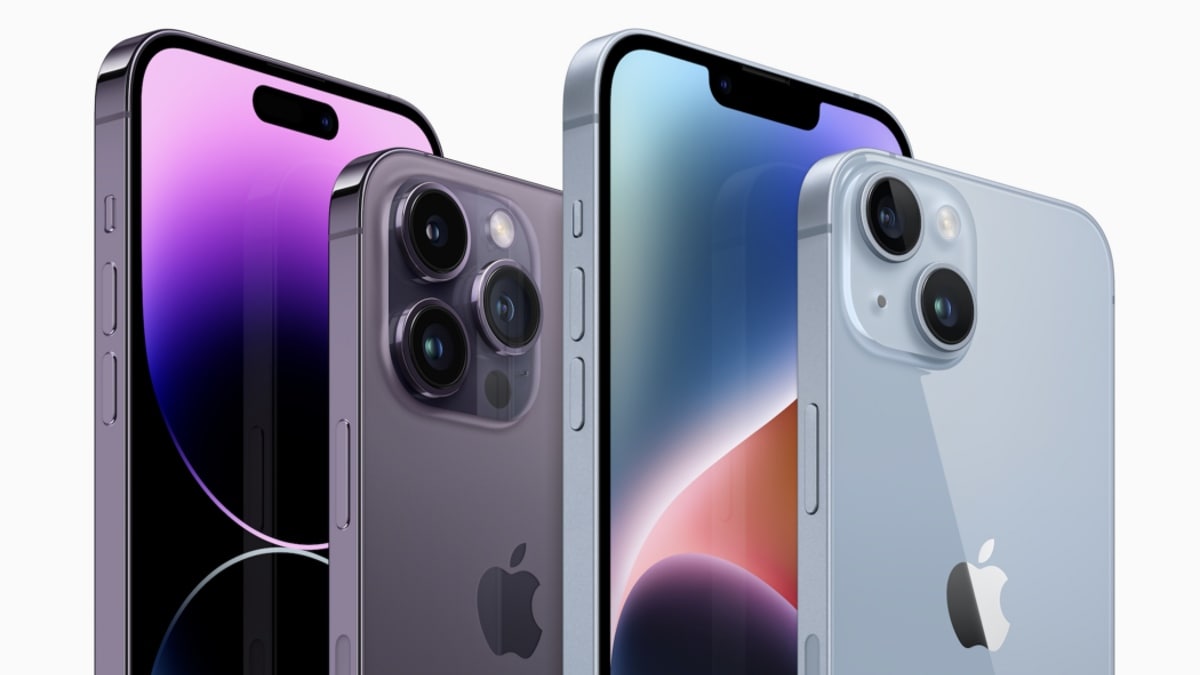 iPhone 14 Pro and iPhone 14 Pro Max seem to have better demand as compared to the non-Pro models, TF International Securities analyst Ming-Chi Kuo has said based on an investigation of pre-orders. He termed the demand for iPhone 14 series as neutral for Apple. The recently-launched flagship smartphones from the Cupertino-based company are available globally for pre-orders since last week, including in India, and are set to go on sale starting September 16. Meanwhile, the iPhone 14 Plus will be available for purchase on October 7.

Furthermore, shorter delivery times for iPhone 14 and the iPhone 14 Plus models (compared to iPhone 13/13 mini), and that the models will be in stock on launch day reflect sluggish demand for the non-Pro iPhone options, according to Kuo. The pre-order results of the iPhone 14 Plus, which is seemingly a replacement for the iPhone 13 mini, suggest that the demand of this new product is significantly lower than expected. “It means that Apple’s product segmentation strategy for standard models this year has failed,” the analyst notes.

“Undoubtedly, the pre-order results for the Pro models once again prove that Apple still has many loyal and sticky customers despite the deteriorating economy,” Kuo added. The analyst also gave a forecast on how things could change in the future for Apple. Kuo says if the demand for the iPhone 14 and iPhone 14 Plus doesn’t improve after launch, Apple could cut its shipment forecasts for November and beyond for the models within a few weeks.

It is to be noted that Apple is reported to manufacture some iPhone 14 series models in India and the first batch of iPhone 14 from India is likely to be finished in late October or November. It is currently unknown whether there will be an impact on iPhone 14 models that are said to be manufactured in India.

Additionally, the strong demand for the iPhone 14 Pro models is said to continue through at least November. “But assuming Apple doesn’t increase orders for the iPhone Pro after that, in which case the potential iPhone 14 and 14 Plus cuts could offset Apple’s gains in late 4Q22 or 1Q23 due to a better iPhone product mix (iPhone ASP boost),” he claimed.