HomeNewsiPhone 14 early hands-on: The camera is where all the Action is
News

iPhone 14 early hands-on: The camera is where all the Action is 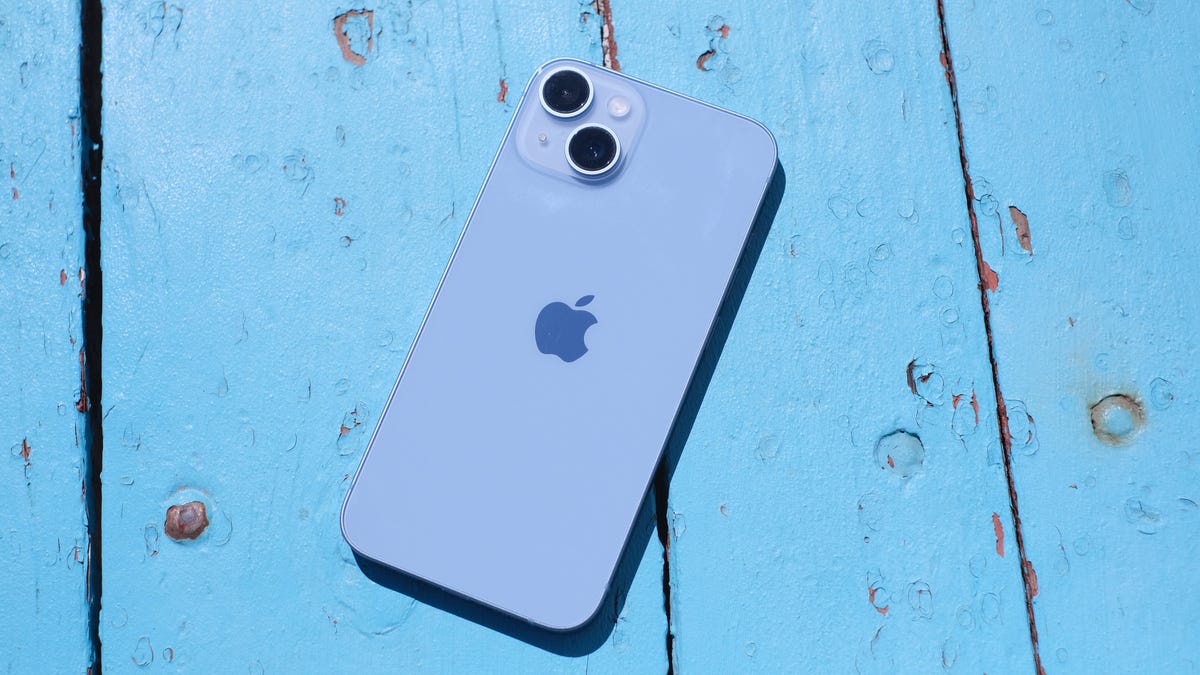 Shipments of Apple’s iPhone 14 lineup are now arriving at customers’ doors and on retail shelves. Apple announced the four new iPhone 14 models earlier this month, along with other new hardware, at its Far Out event. As is now tradition, the models are split up between different sizes of the iPhone 14 and iPhone 14 Pro.

There are two models in each category, with Apple doing away with the smaller Mini, replacing it with the iPhone 14 Plus. The Plus model is available to preorder right now, but won’t arrive until Oct. 7. Then there’s the iPhone 14 Pro and iPhone 14 Pro Max, both of which are identical in size to their predecessors.

Also: Here’s how to get the most out of your iPhone’s new lock screen

Going all in on eSIM

The entire iPhone 14 lineup lacks a SIM card tray. Apple is going all in on what’s called an eSIM, or a digital version of the small plastic card we’ve all moved between phones. During the initial setup of the iPhone 14, I was asked if I wanted to transfer my existing phone number from my personal iPhone 13 Pro Max to the iPhone 14. Keep in mind, before powering on the iPhone 14 and signing in with my Apple ID, there was no way for the iPhone 14 to know which phone number I had or that would be assigned to it.

After selecting that I did want the iPhone 14 to use my phone number, Apple and my carrier did some magic behind the scenes and my number was transferred to the new iPhone in under 2 minutes. It was truly an easy experience.

Also: Here’s how the major carriers are handling the iPhone 14 eSIM

I covered more details about making the switch from SIM card to eSIM here, which should help you get started once you have an iPhone 14 in your hands.

If you visit Apple’s comparison toolpitting the iPhone 13 against the iPhone 14, you’ll notice that they use the same A15 Bionic processor. This is the first time Apple has used the previous-generation processor in a new iPhone model, with the iPhone maker relying on the already solid performance the A15 Bionic brought to the iPhone 13.

To be clear, there is a slight difference between the A15 Bionic that’s used in the iPhone 14. It has a five-core GPU, as opposed to the four cores in the iPhone 13 version. Apple says that extra core brings a roughly 18% boost in GPU performance to the iPhone 14.

Also: Bad battery after installing iOS 16? Don’t panic, do this instead

Other internal differences between the two generations include a boost in memory, going from 4GB in the iPhone 13 to 6GB in the iPhone 14. That added memory will help keep apps and tabs open in memory longer and improve multitasking overall.

The first couple of days with a new iPhone is usually full of waiting for all of my personal data to sync to the phone, and that’s exactly what my experience has been this far with the iPhone 14, so I’m not going to pass judgment on performance quite yet. I can say this, though, I haven’t noticed any areas or instances where the iPhone 14 felt slower than my iPhone 13 Pro Max.

Battery life is supposed to be ever-so-slightly better, with the iPhone 14 gaining an extra hour of video playback. Even though my iPhone 14 review unit has been syncing and in near constant use in one way or another, I still haven’t had to charge the battery before the end of the day. Again, it’s early on, so I’ll refrain from passing final judgment — but it looks promising!

I usually opt for the biggest iPhone model for the extra battery life, which is going to be an option this year for those who don’t want a Pro model, now that the 6.7-inch iPhone 14 Plus exists.

The biggest changes Apple made to the iPhone 14 all have to do with the camera. Apple calls the iPhone 14’s camera system an “advanced dual-camera system,” thanks in part to some hardware upgrades but also to some iOS camera software features that are new this year.

There’s a new 12-megapixel main camera with a larger sensor that harnesses Apple’s new Photonic Engine for better performance. Apple promises improved low-light performance from the engine, and the addition of a new Action mode for capturing video.

When enabled, Action mode will stabilize your recorded video in a similar fashion to GoPro cameras. You’ll want to use the new mode outdoors, or at least in an area with plenty of light. I’ve done a couple of random jogs around my home and backyard and can confirm, Action mode does indeed keep the iPhone’s video smooth and stable.

I can’t wait to play around with this feature some more to see where it really excels, and where it falls short. The fact that it needs a well-lit environment is a bit of a letdown.

As for the main camera, I’ve taken a couple of photos and it does seem to take slightly sharper photos than the iPhone 13. Here’s a quick Portrait photo I took last night of my dog, because sleeping dogs always make for great subjects when testing a new camera.

When I zoom in on that photo there’s plenty of detail in just about every area of it. His name’s Emoji, if you’re wondering.

You can expect more features to be enabled on the iPhone 14. The new Emergency SOS via Satellite feature, for example, isn’t available yet. That’s supposed to go live in November and will remain a free service for the next two years. Pricing after that isn’t known. Garmin offers a similar service on standalone devices with price plans starting at $15 a month, but I imagine Apple will figure out a way to bundle it into its Apple One plans.

I’ll have a full review of the iPhone 14 likely next week, but in the meantime, if you’re coming from an iPhone that’s a couple of years (or more) old and the iPhone 14 meets your size and budget criteria, it’s sure to be a huge upgrade for you.