After a keynote on March 8, 2022, more focused on Macs and iPads, then a WWDC conference dedicated to new software, Apple is holding a very popular keynote as every year in early September. The opportunity to unveil, among other things, the latest iPhone news, in particular the highly anticipated iPhone 14 / Max and iPhone 14 Pro / Max. The latest iPhones will not, however, according to rumors, the only stars of the evening.

There will indeed be other extremely popular connected wearables. Apple is expected to introduce a long-awaited update to the AirPods Pro, one of the most popular True Wireless headphones on the market. But also a new “Apple Watch Pro” watch which should embody a more premium third party on the sidelines of the Apple Watch Series 8 range.

What is certain at this stage is that Apple will launch four new iPhone 14s (iPhone 14, iPhone 14 Max, iPhone 14 Pro and iPhone 14 Pro Max). With several differences compared to the iPhone 13 generation. First, Apple chose to remove the mini model to offer only two screen sizes (6.1″ and 6.7″) on the four models.

There will also be talk of new AMOLED screens on all or part of the range. This LPTO technology screen would be able to dynamically adapt the refresh rate between 1 Hz and 120 Hz – a way to deliver more fluid animations, without compromising autonomy. These new displays will also feature Always-On technology for the first time.

The Face ID notch, signature design of iPhones since iPhone X, should disappear in favor of a more discreet double punch. Again, we do not know if this new Face ID system will be offered on all or part of the range. Finally, the Pro models will feature a new 48 Mp wide-angle sensor, compared to 12 Mp on the rest of the range.

Apple could unveil the AirPods Pro 2 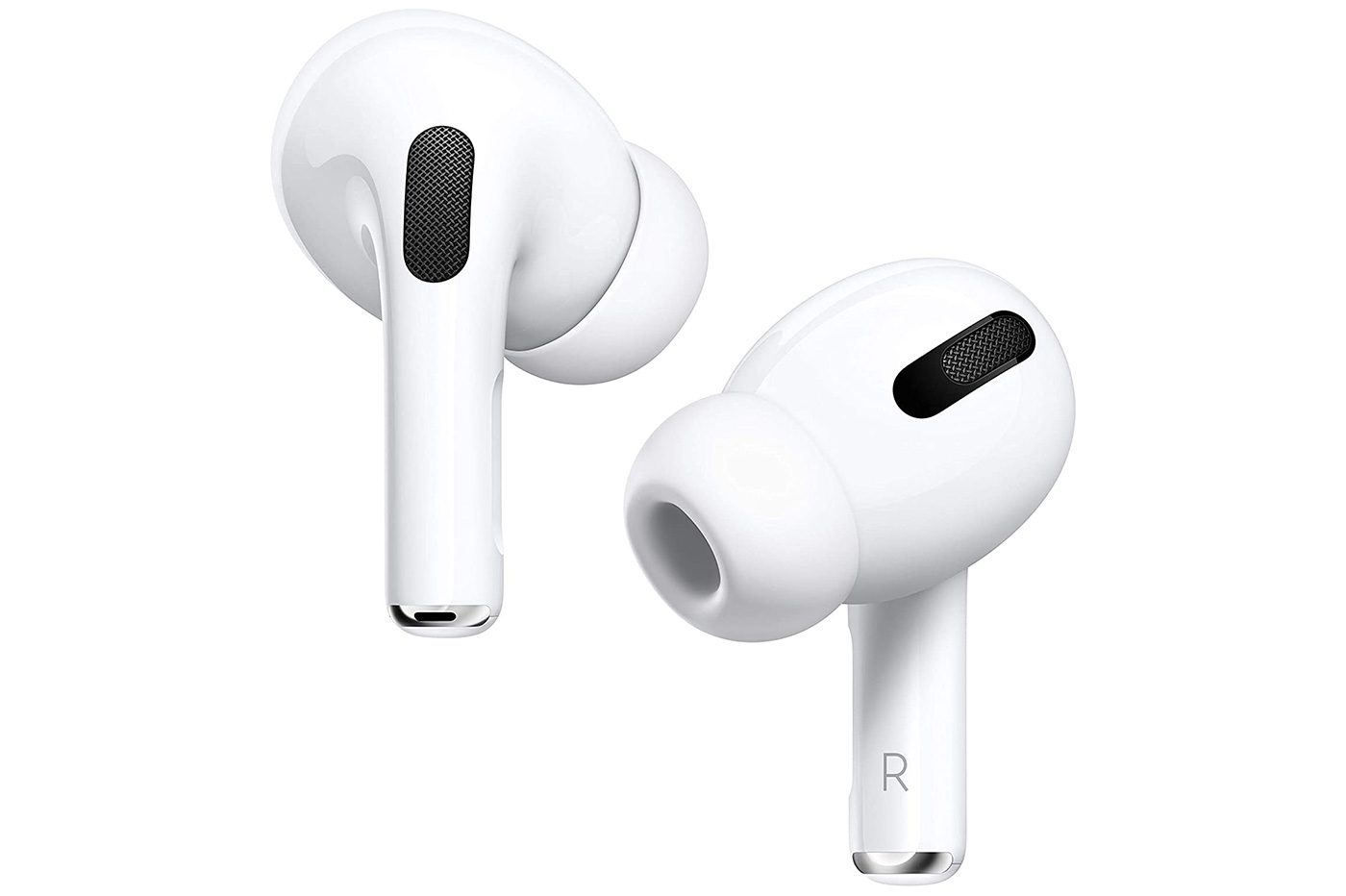 The AirPods Pro haven’t had a real update since their launch in October 2019 and Apple is expected to take advantage of the iPhone 14 keynote to unveil some highly anticipated AirPods Pro 2. Among the new features, according to the little According to the information we have at this point, Apple could opt for a slight redesign, with a slightly shorter stem, or even no stem at all.

A leak of the charging case design suggests a form factor similar to the previous generation, but also the introduction of new built-in speakers to allow the case to ring if you try to find it via Find It. They will have a new, more efficient H1 chip, and for the first time support for lossless audio via the proprietary ALAC protocol.

Apple should for that if it is confirmed to launch a proprietary technology in parallel with bluetooth, the current standard not having enough bandwidth for the transmission of audio signal without losses. Headphones should also benefit from improvements on the speaker side – like what Apple offers in the AirPods 3.

It’s also possible that these AirPods Pro 2 will be the first to replace the Lightning charging port with a USB Type-C charging port. 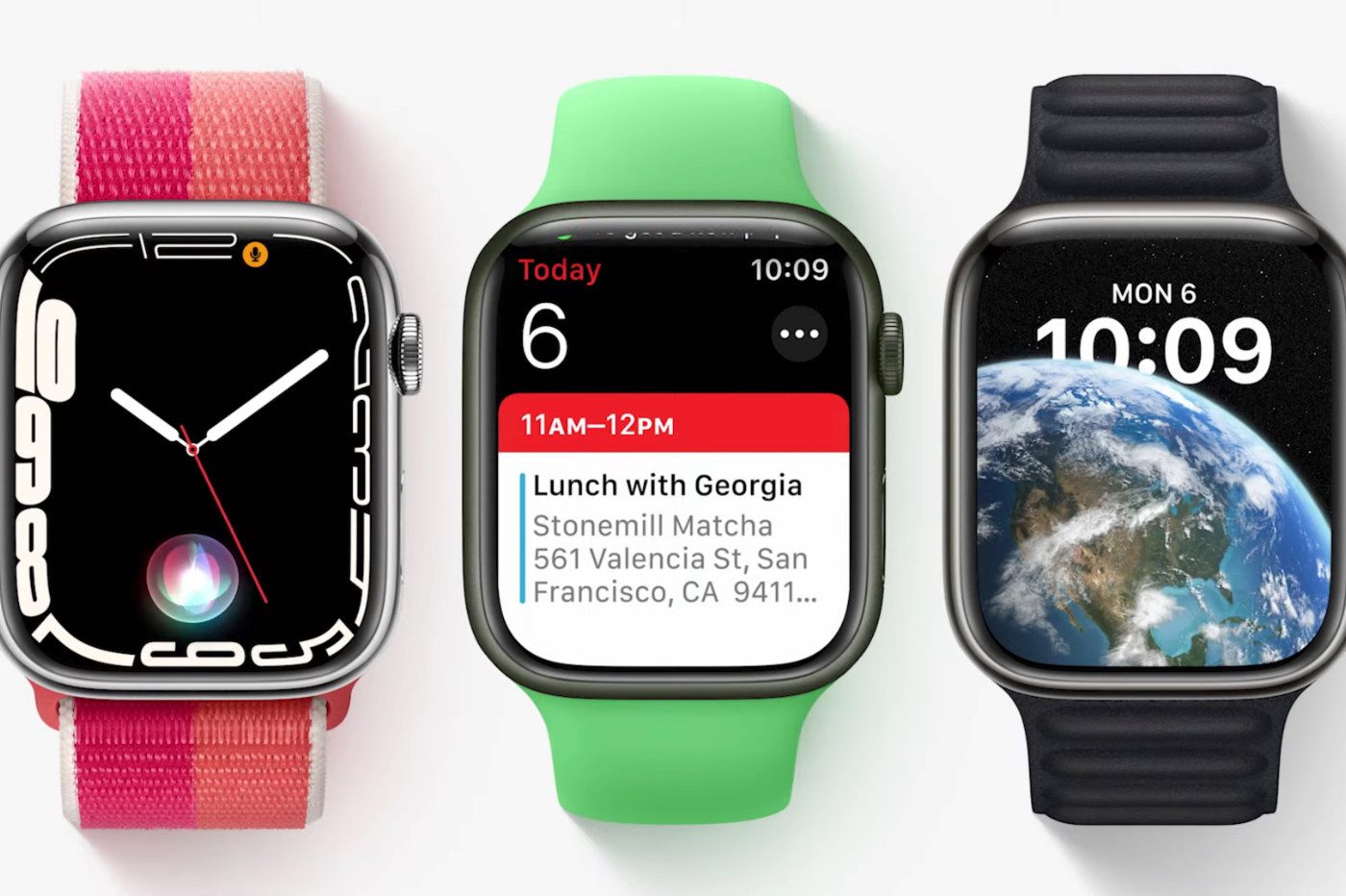 Everything indicates that the Apple keynote will be the occasion to launch the Apple Watch Series 8, but also a brand new Apple Watch “Pro”. The Watch Series 8 should retain the same design as the previous generation overall – while the Pro model should, according to Bloomberg journalist Mark Gurman, benefit from a new design “which will be an evolution of the current rectangular shape”.

Concretely, the most premium model could adopt flat edges evoking the design language of iPhones since the iPhone 12 – but this remains to be confirmed. Another track: the watch could adopt more durable materials such as titanium for the casing, so as to appeal to aficionados of extreme sports. The screen would be larger and the glass would be one of the strongest ever integrated in the range to date.

Across the entire Watch Series 8 range, Apple could introduce new health sensors – in particular to record the temperature and alert the user immediately in the event of too high body temperature.

What date and time is the Apple keynote held?

The Apple iPhone 14 keynote will be held on Wednesday September 7, 2022 from 7 p.m. (Paris). The event will be one of the first to welcome a little public again. A handful of journalists from around the world have indeed been invited by the firm to attend the event this Wednesday at Apple Park (Cupertino).

We will follow the event live on Presse-citron, with articles throughout the evening that dissect all the firm’s announcements. Apple will also broadcast a live stream (in English) to allow as many people as possible to follow the announcements live.