HomeGadgetsInventor of gadgets and eternal child, Jacques Nicolaou, author of the comic...
Gadgets

Inventor of gadgets and eternal child, Jacques Nicolaou, author of the comic strip “Placid and Muzo”, is dead 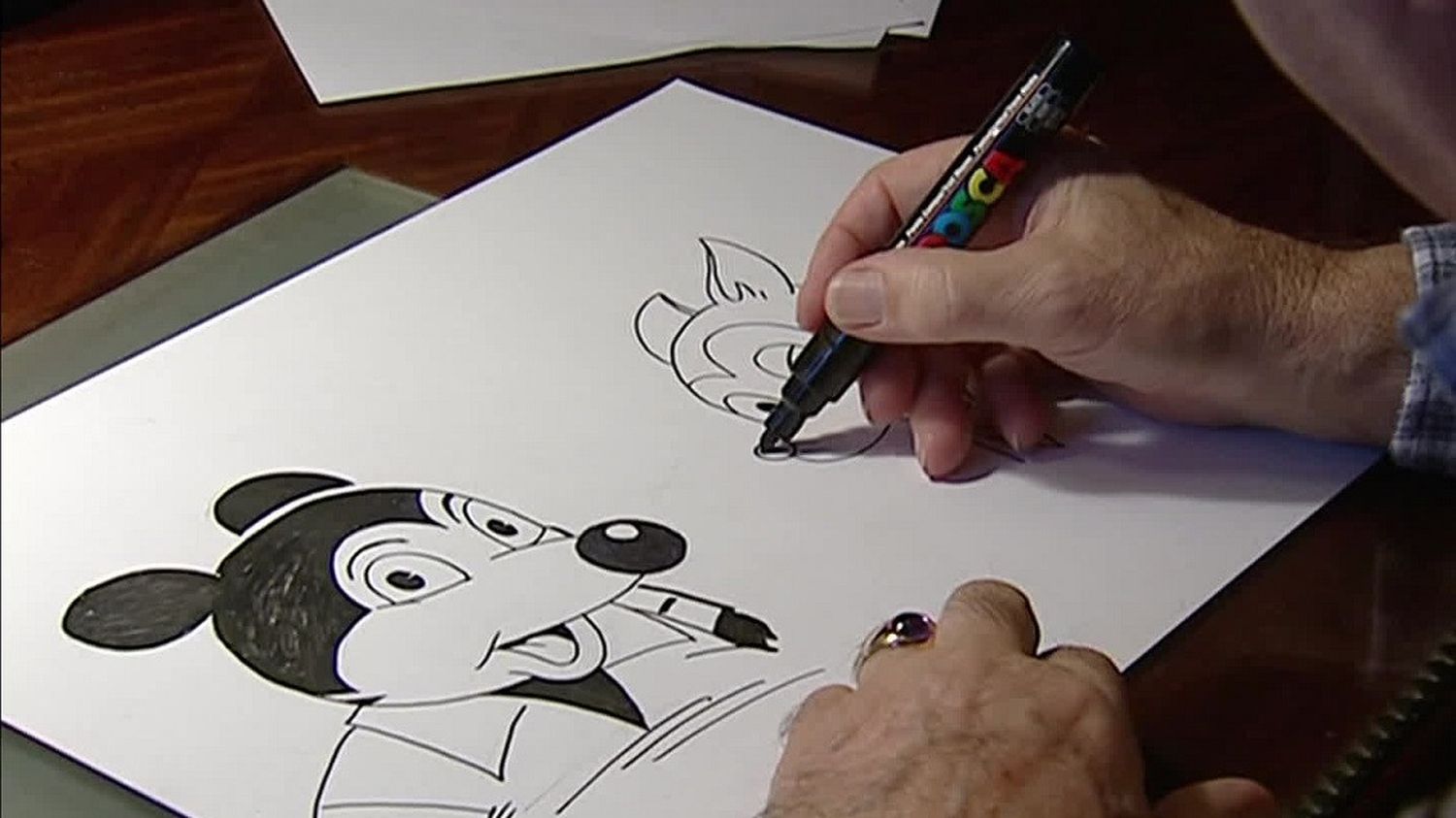 He’s the kind of artist who seemed to have merged with his characters so much he had spent hours bringing them to life with his pencil. Died May 30, Jacques Nicolaou was the designer of the comic strip Placid and Muzo for decades. However, it was not he who created Placid the lazy bear and Muzo the serious fox, mythical characters who made the magazine’s heyday. Pif Gadget.

The series was created in 1946 by José Cabrero Arnal (drawing) and Pierre Olivier (text), before being taken up by Jacques Nicolaou from 1958 until his death. Iconic figures of the newspaper Pif Gadget, Placid and Muzo have marked generations of readers. A series that has also become cult thanks to the creativity of Jacques Nicolaou. The latter often offered his latest crafts with the magazine. “There’s a copy with jumping peas that sold a million copies”recalls Jean-Marie Deleau, friend of the designer and former journalist at TF1.

It was in the small village of Saint-Georges-de-Didonne in Charente-Maritime that Jacques Nicolaou gave life to this animal duo. Saddened by his disappearance, his friends remember a “big child”. “With his comics, we see a little how he acted. He was with his little color drawings, he made caricatures… He was in his world“, testifies Philippe Allaire, the owner of the ephemeral museum open every summer in the town.

It was in a former butcher’s shop in the village that the inhabitants could come to see his latest boards and come and meet him. “We exhibited it every year for a fortnight and we had an opening by inviting our friends. It was always simplicity, kindness, benevolence”.

He was a bit upset when they relaunched a Placid and Muzo without him.”

Jean-Marie Deleau, friend of the designer

An almost naive character who should not make us forget what he brought to comics. “His work was impressive enough that there were two contemporary artists who took the pseudonyms ‘Placid’ and ‘Muzo'”notes Jean-Philippe Martin, technical adviser to the International city of comics and images from Angouleme.

Until the end of his life, Jacques Nicolaou drew gags of Placid and Muzoalthough the series had been revived in 2015 by other authors in a new format of the magazine entitled Super Pif . “He continued to draw their adventures every morning when he woke up. It made him laugh. He was a little upset when they relaunched a Placid and Muzo without him”, entrust his friend Jean-Marie Deleau, who used to eat cakes at the designer in Saint-Georges-de-Didonne.

A new ephemeral exhibition will be dedicated to the designer this summer in his village of Charente-Maritime. The gags of the bear and the fox have not finished making his readers laugh forever.