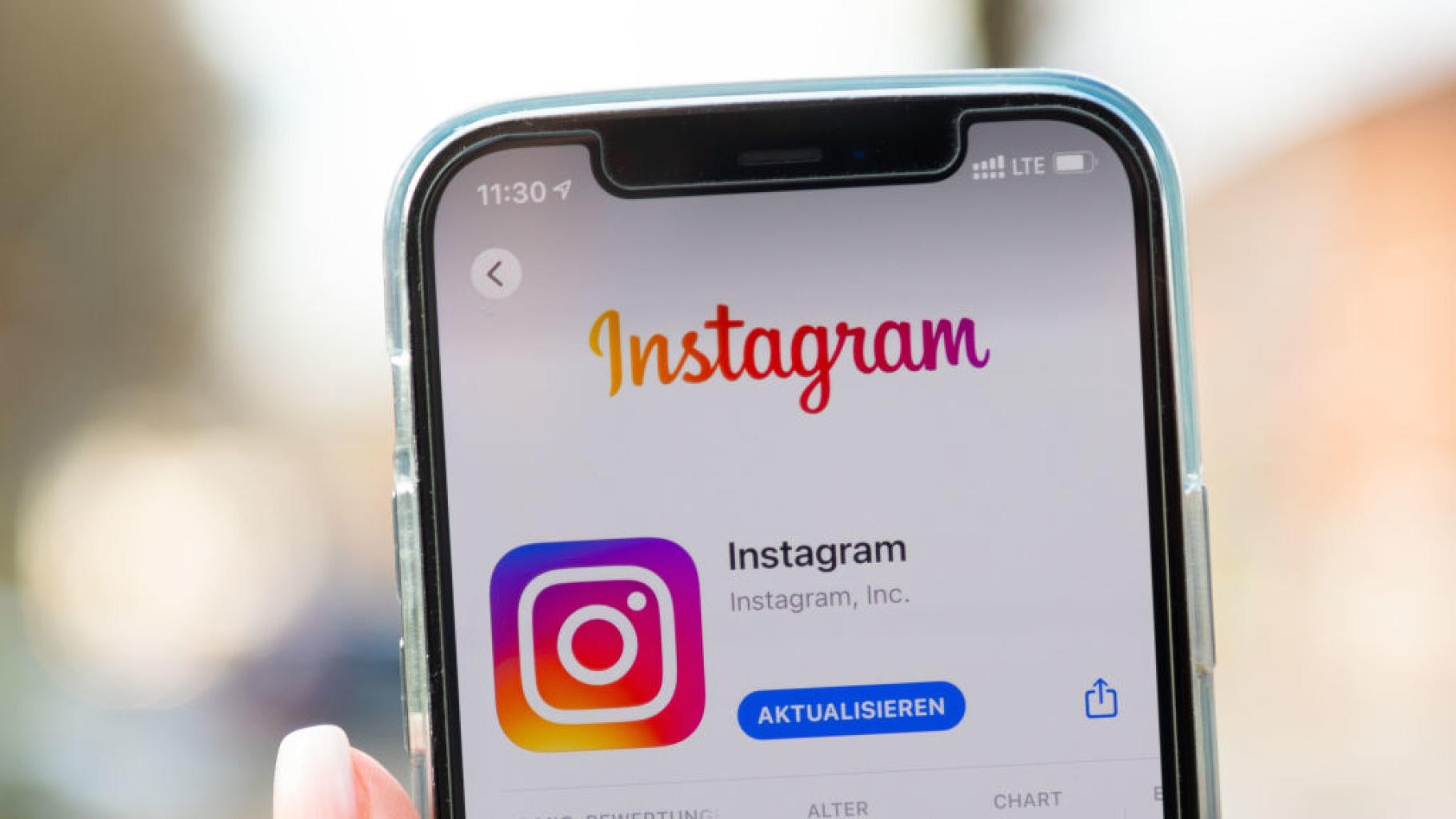 INSTAGRAM – The Instagram social network, a subsidiary of the Meta group, the parent company of Facebookwas fined a record 405 million euros for failures to process the data of minors, announced on Monday September 5 the Irish regulator, which acts on behalf of the European Union.

“We adopted our final decision last Friday and it foresees a fine of 405 million euros. Details will be released next week”a representative of the Irish Data Protection Commission (DPC) told AFP.

The decision is the toughest imposed by this authority since 2018, when the General Data Protection Regulation (GDPR) gave more power to regulators to protect consumers against the domination of Facebook, Google, Apple and Twitter.

The Irish Data Protection Commission (DPC), equivalent to the French Cnil, supervises on behalf of the EU Facebook, since the latter has its regional headquarters in Ireland.

An investigation opened at the end of 2020

The regulator had opened an investigation at the end of 2020, to determine whether the application had put in place the necessary safeguards to protect user data, especially if they are minors, when you must be at least 13 years to open an account on Instagram.

The DPC was particularly concerned that users under the age of 18 were too easily able to switch to a professional account. This type of account requires users to make their contact details public, which means that they are visible to everyone on the social network.

The regulator also criticized Instagram that the content of minors’ accounts was open by default at certain times to all users and not restricted to only approved subscribers.

A spokesperson for Meta told RTE media that the group intended to appeal, noting that the investigation had looked into settings changed over the past year.