HomeGadgetsInspector Gadget, why revisit it?
Gadgets

Inspector Gadget, why revisit it? 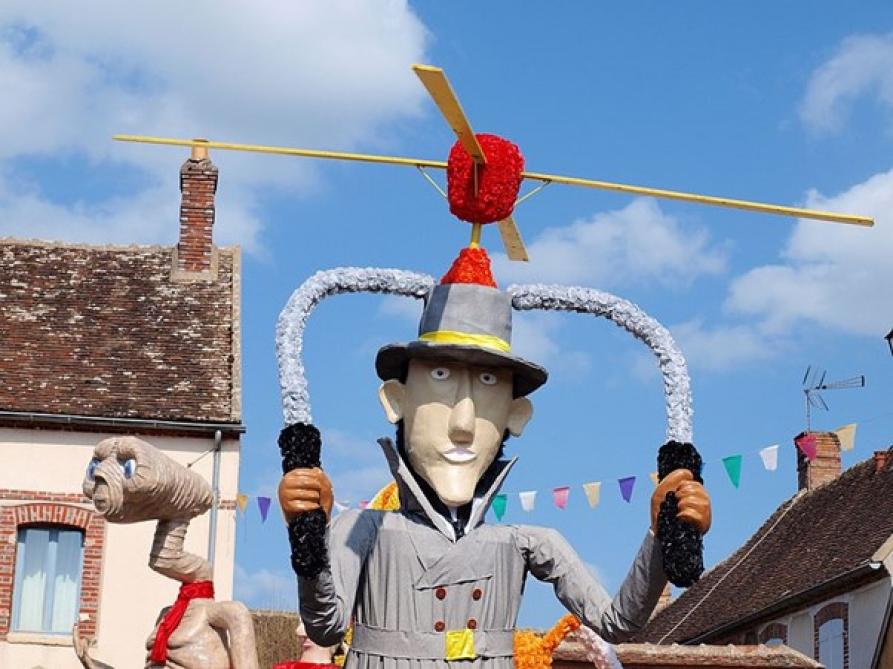 Presented by https://animedigitalnetwork.fr/ The editorial staff did not participate in the production of this article.


froman American-French-Japanese-Canadian co-production released in 1983, Inspector Gadget has touched several generations. It has been adapted into several languages ​​and rebroadcast on different channels in several countries until 2015. There is even a video game version released since 1984.

The particularity of the main character: he has several gadgets integrated into his body which are activated by a voice command. Inspector Gadget is made in two seasons and has 86 episodes. Throughout the series, the cyber-policeman who has undergone robotic operations has the mission of thwarting the Machiavellian plans of the MAD organization led by the Doctor Gang.

The personality of the main character

Inspector Gadget is a more or less bivalent character that makes you want to review the series to better understand this personality. It translates both naivety and bravery. He is creative, heroic, gentle, determined, courageous and benevolent.. At the same time, he appears in some scenes very stupid and incompetent.

Inspector Gadget regularly blunders and doesn’t take his job seriously. He thinks at times that the bad guys are his allies and his allies are his enemies.

However, he manages to solve the cases every time, almost without doing it on purpose, even in the least unexpected situations. His niece Penny remains his Achilles heel.

With some almost surreal scenes, the series is also imbued with humor. To use a gadget, for example, all the inspector has to do is order the action by saying the name of the tool in question, preceded by “Go-Go!” Gadget-au-…”.

Also, there are times when the system does not work properly. Some rarely used gadgets may come out instead of the stated one, or behave crazy. This can be a source of boredom or allow the inspector to get out of a bad situation. The viewer does not fail to appreciate these types of sequences with a smile on their lips…

Besides, Inspector Gadget location of gadgets can also entertain.

Most of his gadgets are located in his hat: camera, grappling hook, beacon, helicopter, binoculars, parachute, umbrella, spring, sail.

Other located under the shoes: roller skates, ski, magnet.

Inspector Gadget also has the ability to extend his neck, legs, arms, and more. Other accessories are also integrated into his car.

First, Inspector Gadget highlights the font image. Endowed with certain means, it can be truly at the service of citizens. The series also conveys a positive image of women. The doctor and young niece Penny are friendly, brave and intelligent. The message here is clear: a woman can also be intelligent and develop complex things.

Moreover, the series shows that you don’t have to be perfect to be a hero. Whatever one’s qualities and faults, one can help others, Inspector Gadget is the illustration of this. In addition to this teaching, Inspector Gadget advocates the acceptance of his fellow man. This value is symbolized in the series by the love between a human and a robotic man.

There is also a criticism of the politician who in several cases thinks only of his re-election.

On another critical level, Inspector Gadget reveals the dangers of science, in particular its use by the army. Beneficial as they are, science and technology must be well exploited.

Inspector Gadget also instills fear with endangerment scenes, such as chases, hostage taking, accidents, helicopter loss of control, and more. Also, scenes of discomfort, of trivialization of violence, crowned by the murder of the professor show the ephemeral nature of life.

Beyond everything, Inspector Gadget arouses awakening and intelligence especially for the juvenile layer. It expresses what science and technology can be worth in the service of humanity if they are used wisely.