HomeNewsIn 2022, a third of the world's population still does not have...
News

In 2022, a third of the world’s population still does not have access to the Internet 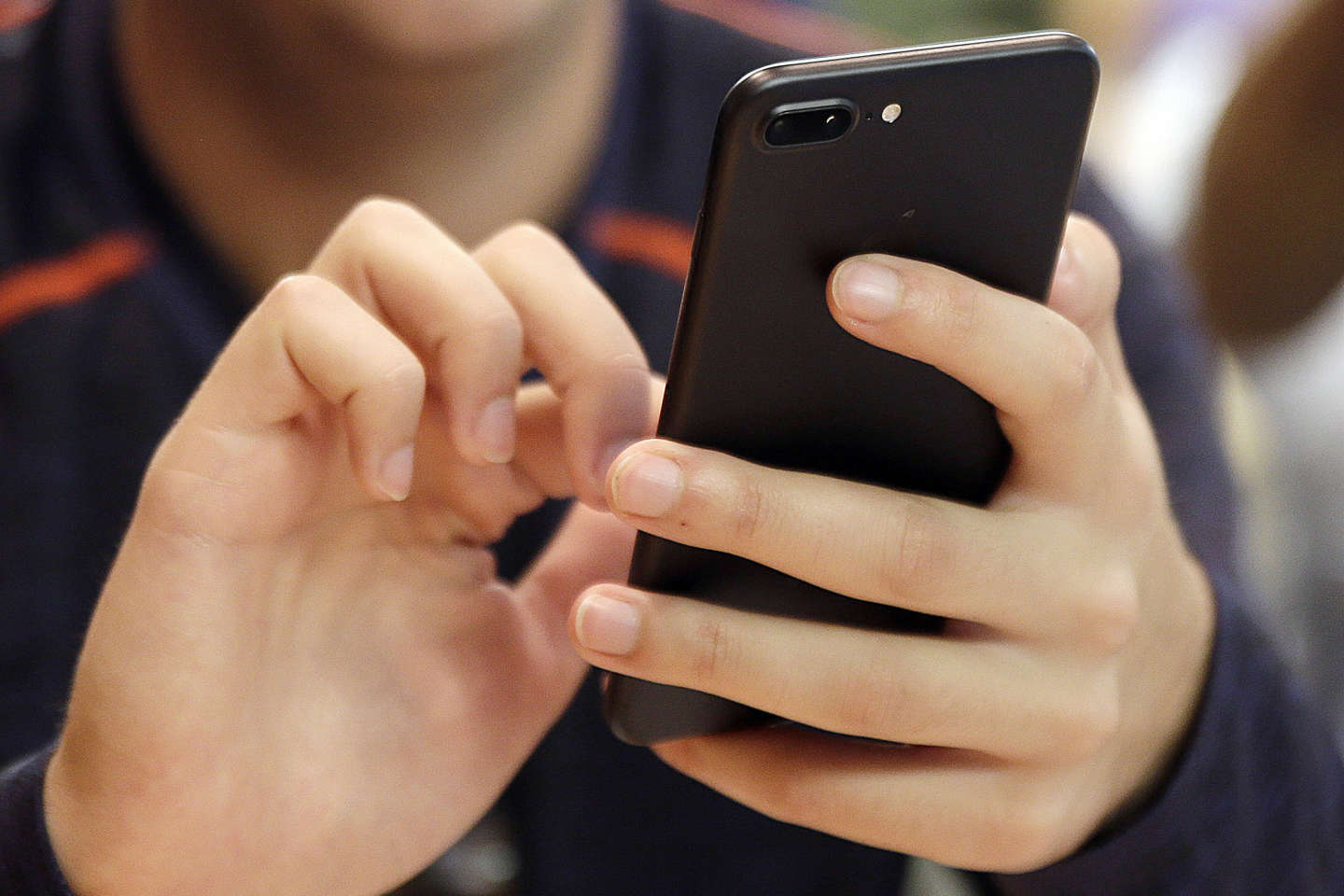 In 2022, a third of the world’s population will be deprived of Internet access, according to United Nations statistics published on Friday, September 16. “Some 5.3 billion people around the world now use the Internet. While the continued growth is encouraging, the trend suggests that without additional investment in infrastructure and a fresh push to ignite new digital skills, the chances of connecting the world’s population by 2030 look increasingly slim. », explains the International Telecommunications Union (ITU). This United Nations agency, based in Geneva, is dedicated to specialized development in information and communication technologies.

This one “Gave us a good boost in connectivity, but we need to keep up the pace to make sure everyone can benefit” of digital technology,” said ITU Secretary-General Houlin Zhao. “This can only be achieved with more investment in digital networks and technologies, best practice regulation and training”he added.

Read also: Sobriety: towards a limitation of the use of digital technology?

ITU has identified two main barriers to its goal of a fully connected global population: firstly, populations that are still unconnected are also the most difficult to reach, the other barrier being the difficulty in establishing access regular and easy to internet. The ITU says the barriers – too slow connection speeds, too high prices for hardware and subscriptions, lack of digital literacy, cultural and language barriers, gender discrimination and sometimes the simple lack of access to electricity – are often underestimated.

“While the increase in the number of people using the Internet worldwide is encouraging, we cannot simply assure that the strong growth seen in recent years will continue”warned the American Doreen Bogdan-Martin, director in charge of development at the ITU.

Regional disparities remain strong. Africa is the least connected of the six ITU regions, with 40% of the population online. In Arab countries, this rate is 70%. In Asia-Pacific, the internet penetration rate has increased from 61% in 2021 to 64% this year. The Americas, the Commonwealth of Independent States and Europe (at the top of this ranking with 89%) show rates of more than 80% of their population connected.

Read also: Article reserved for our subscribers Internet: the risk of ever-increasing outages

The World with AFP