HP is in bad shape, did Warren Buffett make a mistake? 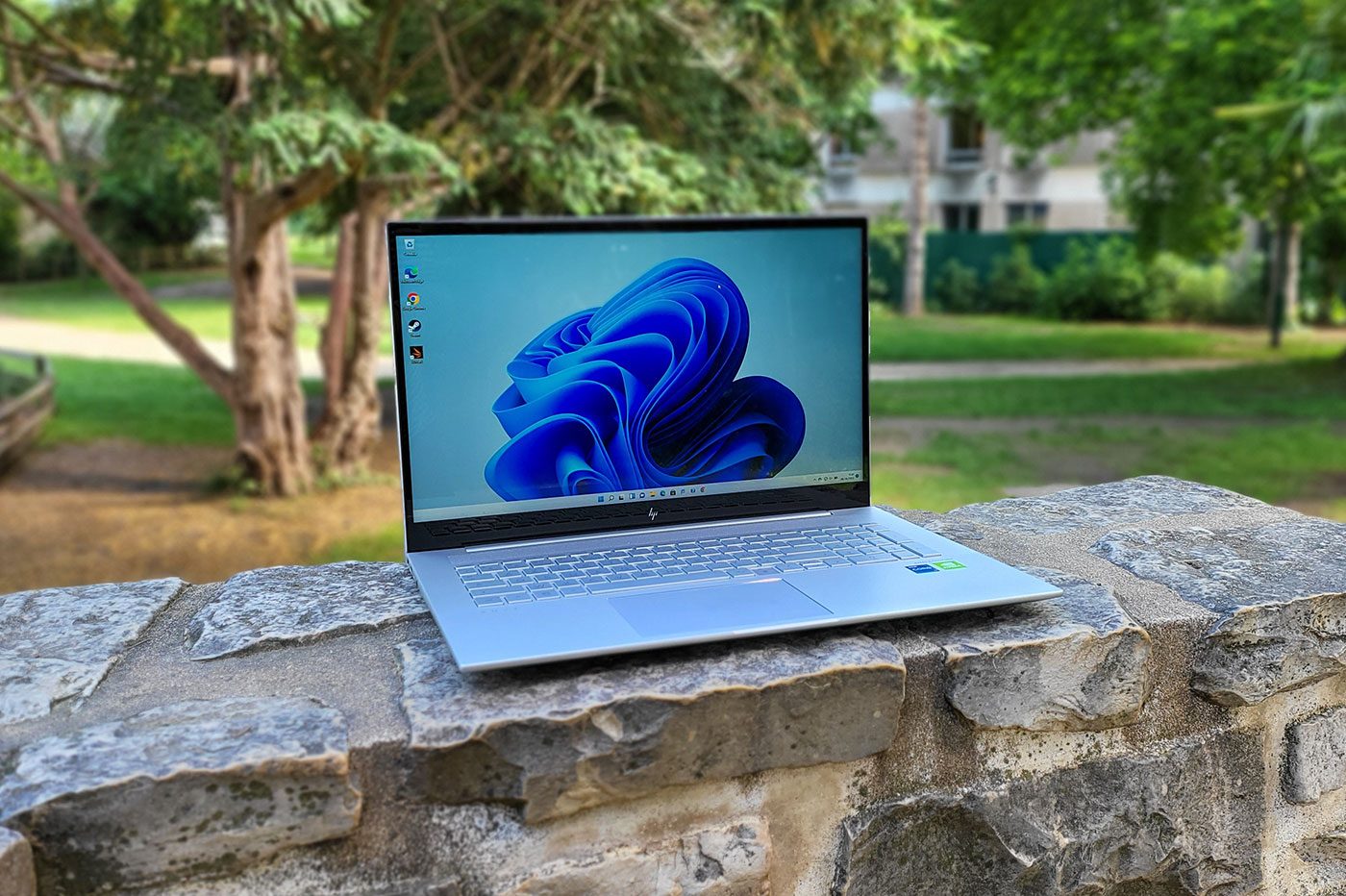 Considered a god in the world of finance, Warren Buffet, the boss of the company Berkshire Hathaway, is one of the 10 richest people on the planet.

If he is best known for his bets on Coca-Cola or Apple, Warren Buffet also closely follows the manufacturer of computers and printers HP. In April, we learned that Berkshire Hathaway, Warren Buffett’s investment company, took an 11.3% stake in HP.

At the time, there was talk of a total of 121 million shares, which were worth $4.2 billion. And besides, HP became the company’s third largest investment. And since counting Warren Buffet among its investors is a good omen, HP shares had gained 10% on the stock market.

We do not know the logic of Warren Buffet in this investment. But in any case, in the short term, HP’s prospects are far from good.

In April, the share price had reached 40 dollars. And as I write this article, HP’s stock value is close to $30.

Moreover, because of the macroeconomic situation, and the fall in PC sales, things are far from improving. The company just reported its quarterly results, with revenue of $14.8 billion, down 11.2% from the same period a year ago.

And HP remains cautious for the next few months. “We think at this point it’s safe not to assume the market will turn around in 2023,” said Enrique Lores, the CEO, according to the Wall Street Journal.

To get through this difficult period, HP must, in turn, tighten the belt. The company plans to cut its annual expenses by $1.4 billion. And HP employees will not escape the wave of layoffs currently affecting Silicon Valley. Indeed, as part of its cost reduction policy, the computer manufacturer will lay off up to 6,000 employees over three years.

As for Berkshire Hathaway’s investment, it certainly didn’t prove attractive in the short term. But it’s entirely possible that Warren Buffet had a multi-year vision. Otherwise, it is also worth recalling that recently, Buffet has invested heavily in the microchip industry.