HomeTechHow much will the Pixel Watch cost?
Tech

How much will the Pixel Watch cost? 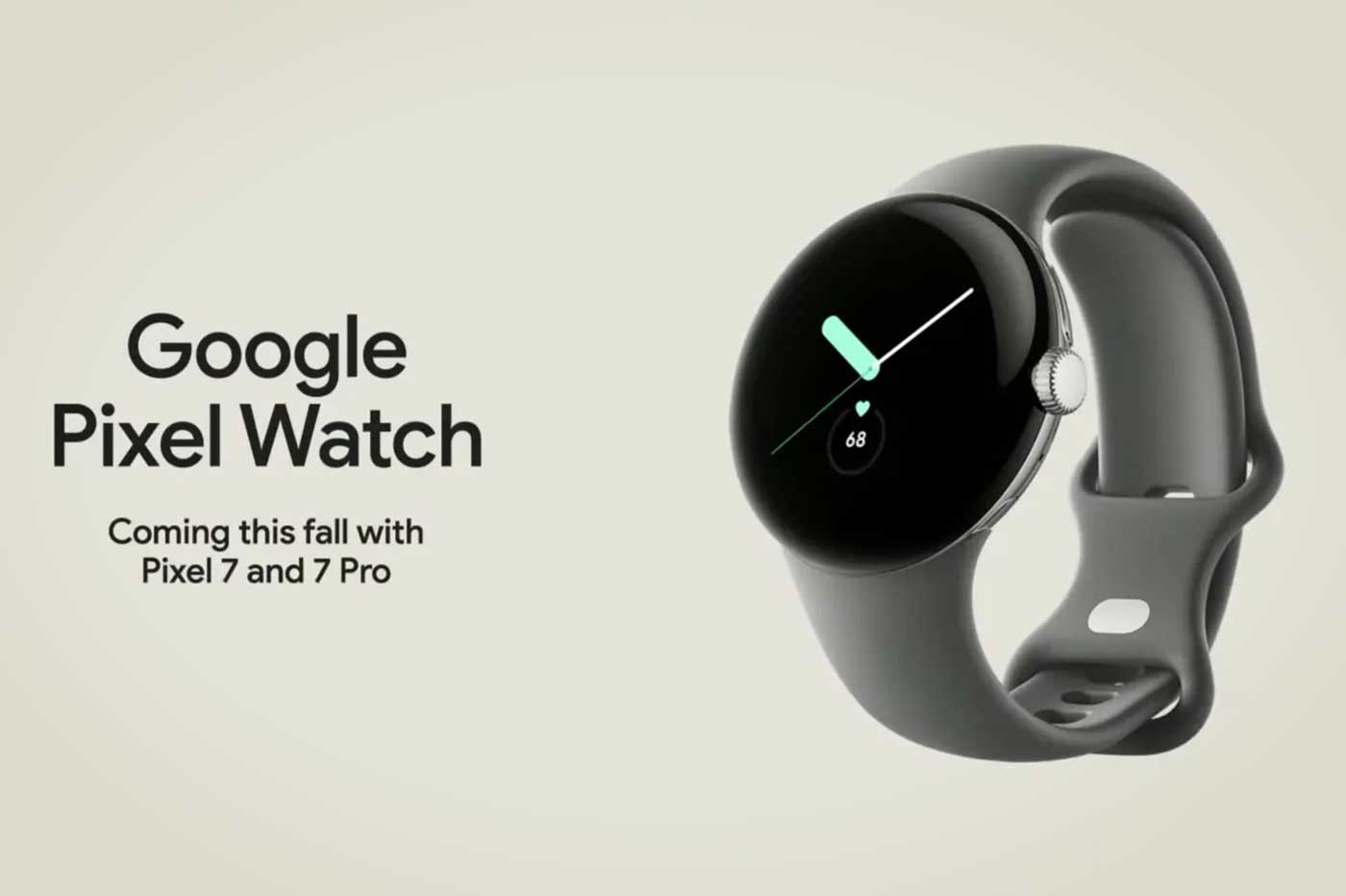 Apple fans are eagerly awaiting the September 7 keynote, during which the Apple brand will present new iPhones, from the iPhone 14 series. But in addition to the four smartphones that Apple will present, this one could also raise the veil on new connected watches.

Google and Android fans, meanwhile, are waiting for the presentation of the Pixel 7 and Pixel 7 Pro, as well as that of the Pixel Watch, which will be the first connected watch from the Google Pixel brand.

Google has not yet indicated when it will formalize these products. However, during its I/O conference in May, the Mountain View company gave a first glimpse of these two smartphones as well as the watch.

And in the meantime, the rumors are already numerous. For example, recently, information about the price at which the Pixel Watch will be sold has leaked.

In a recent article, our colleagues from 9to5Google relayed sources who indicated that in the USA, the LTE version of the Pixel Watch should be sold at 399 dollars.

Of course, for the moment, this is to be considered with caution, since the info does not come from an official source. But if this one is correct, it would mean that Google has decided to sell this LTE version at the same price as the cheapest Apple Watch Series 7 with only Bluetooth and Wifi.

As for specs, rumors suggest that Google’s watch will have a Samsung Exynos 9110 chip with a co-processor, 1.5GB RAM and 32GB storage. The battery would have a capacity of 300 mAh.

In any case, it will be an important launch for Google, which has been preparing the Pixel brand’s entry into the smartwatch market for years. Google, for example, bought part of Fossil’s R&D for 50 million dollars in 2019. The firm also spent 2.1 billion dollars to buy the specialist in connected watches and fitness bracelets Fitbit.

However, it should be noted that the imminent arrival of Google Pixel connected watches does not seem to mark the end of Fitbit products.

The brand, now controlled by Google, has just launched three new products : the Fitbit Inspire 3, the Fitbit Versa 4 and the Fitbit Sense 2.

Moreover, as some media have noticed, one of these products, the Sense 2, could overshadow the future Pixel Watch.

“Sense 2 is our most advanced health-focused smartwatch with over six days of battery life that helps you manage stress and track your heart health with sensors that can detect signs of atrial fibrillation via our ECG app and our PPG algorithm (both FDA approved and CE marked), heart rate variability, skin temperature and more. It also includes our new Body Response sensor, which measures cEDA for stress management throughout the day”can we read in a post from Google, about this new product.