His humanoid robot is still not ready, Tesla makes a far-fetched decision 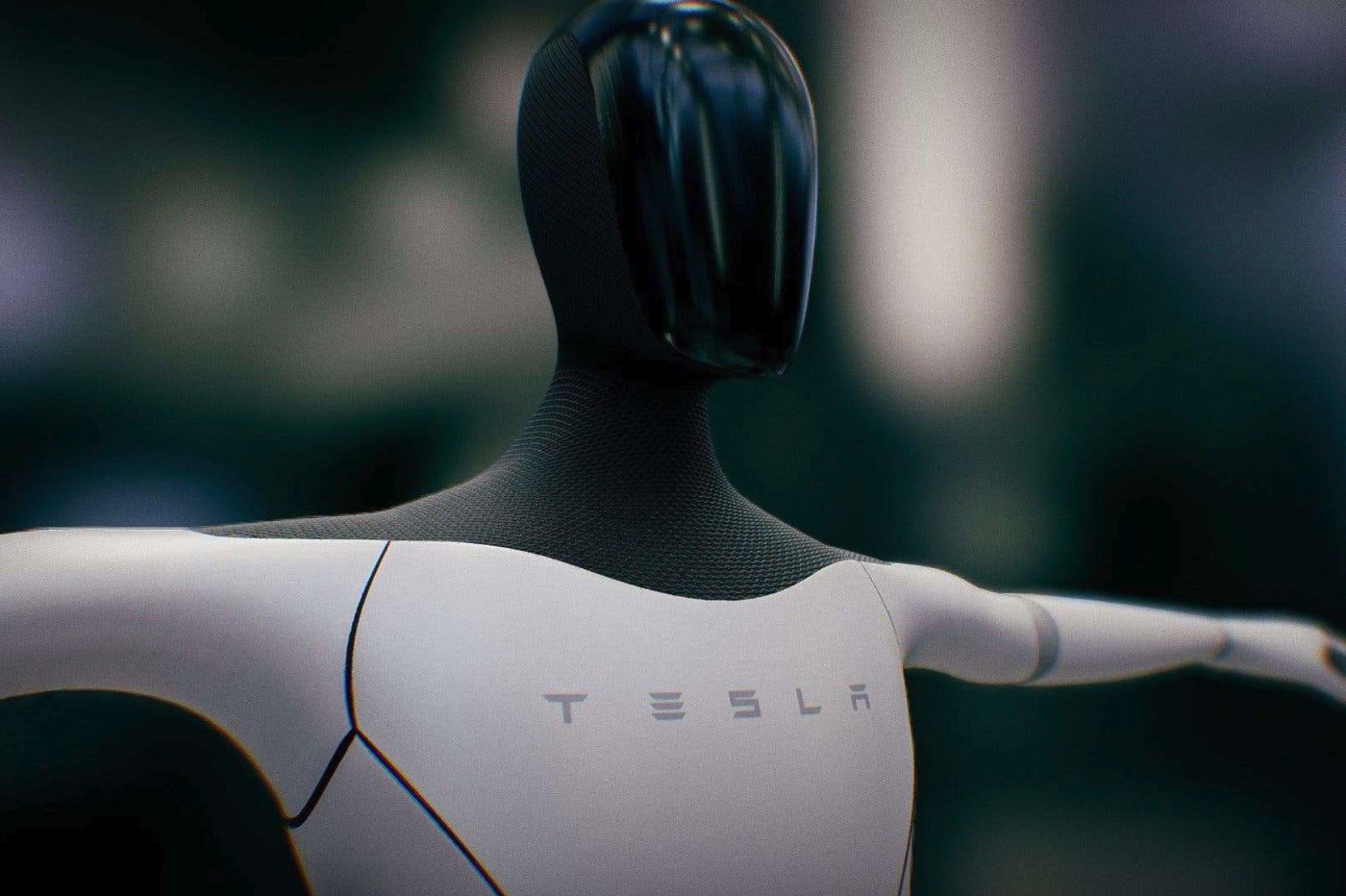 Tesla’s humanoid robot is scary, but it is important to take into account a far from trivial detail to put its technologies into perspective. On the occasion of Tesla AI Day 2022, next September 30, the presentation to which we will be entitled will only be the result of a last minute craftsmanship.

Note, Autopilot/AI team is also working on Optimus and (actually smart) summon/autopark, which have end of month deadlines

Optimus of his name, is still not ready. Elon Musk announced it in person, on Twitter in response to a question from a user. To meet the deadline, he added that he was calling on some of the teams in charge of the development of autonomous driving at Tesla. These employees are now responsible for supporting the team in charge of Optimus.

Tesla probably had no choice. The AI ​​Day event has been planned since July and the humanoid robot is among the most anticipated points of the conference. A month later, it will be the turn of Elon Musk’s neuroscience company, Neuralink, to organize an evening to present the updates. Two important events then.

The Tesla AI Day program will also be completed by a presentation of the Smart Summon mode, to move a Model Y without being on board. The “Autopark” mode will also be there. No additional information on the side of the FSD (Full Self-Driving), which only pushes back its deadlines and begins to annoy impatient customers.

Not sure that the strategic change on the side of the work of the employees does not help to silence the critics. Especially since initially the Tesla robot was only to be a side project to the rest. It has become the brand’s top priority. “In terms of product priority, I think the most important development we are making this year is the Optimus humanoid robot”said Elon Musk when publishing Tesla’s fourth quarter results.

It’s hard to know why at the moment. But for the figurehead of this project, the head of artificial intelligence at Tesla Andrej Karpathy, Optimus would certainly be the most powerful of the artificial intelligence development platforms within the brand. The main advantage, if not to develop technologies that we could then adopt to the automobile, would be to solve the problems of labor shortages.