HomeTechHere are the 10 tech companies that have lost the most on...
Tech 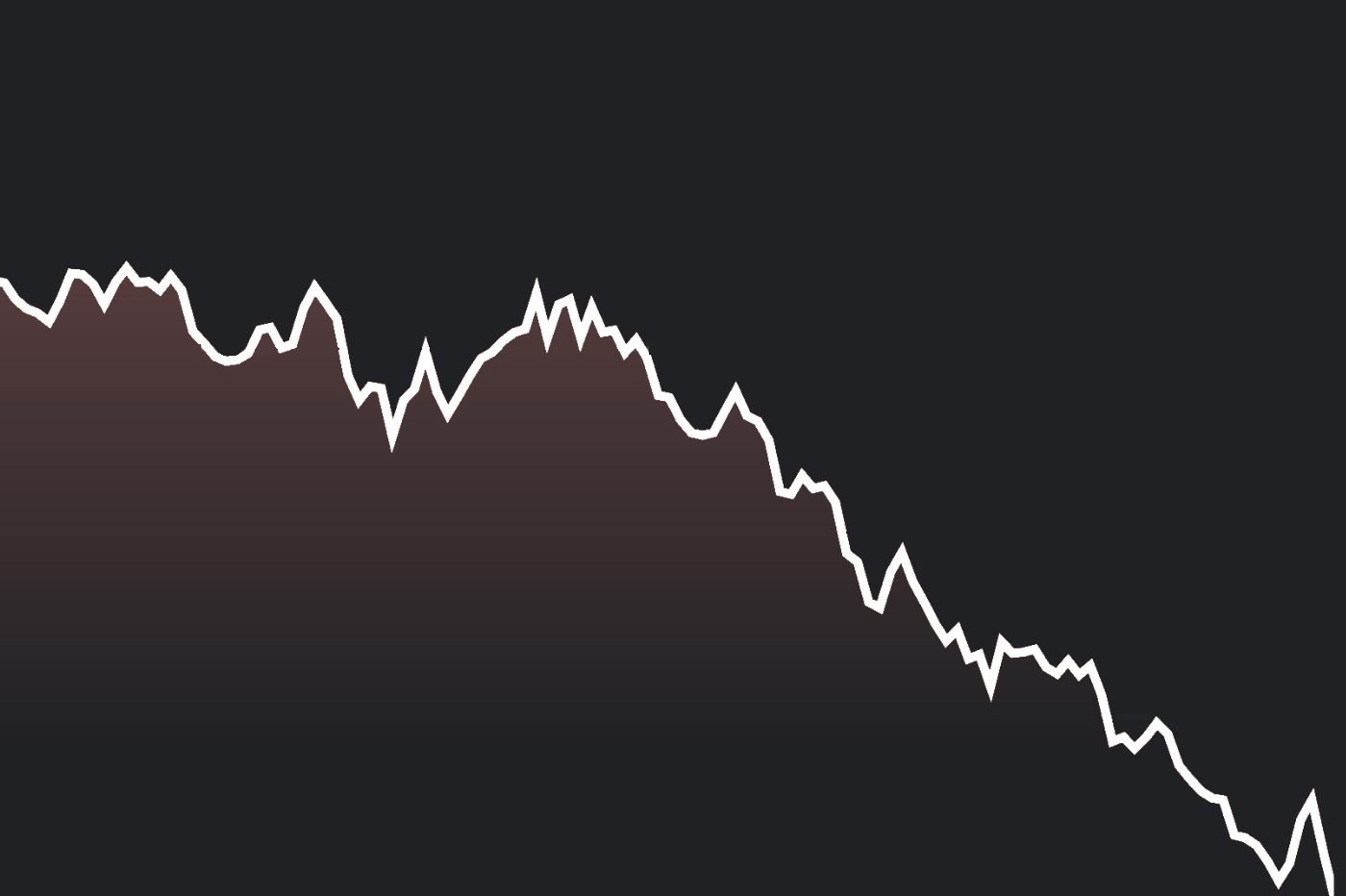 On the Nasdaq, the peak was reached in November. Since then things have turned around. On the stock market, the bubble of tech companies that were taking advantage of the pandemic has burst. After a year and a half of madness in finance, inflation and rising interest rates turned the tide on the marketplaces, which returned hundreds of billions of dollars.

Among the most losing companies, data from Bloomberg allowed us to rank the 10 tech companies with the largest valuation losses. We specify that it is a tech company, but the ranking does include all listed companies in the world. Only, in the first ten places, all are specialized more or less in digital.

Tencent and Alibaba, the worst stocks on the stock market

The gap is very important between the first two places on the podium and the following ones. Tencent, which is expected to announce its first drop in revenue with the release of its second quarter results, is the stock with the largest drop in market value since February 2021. In all, it is more than 564 billion dollars that have evaporated, for a 60% drop in market capitalization.

Alibaba, its competitor, is second. With a balance sheet of 494 billion dollars lost, the company plagued by Chinese regulations now faces the American threat which could force it to leave Wall Street for a listing only in Asia. The misadventures with Jack Ma, the price of oil and the dissociation between Alibaba and the fintech specialized in payments Ant Group did not help.

Ranking of the 10 worst stocks on the stock market

In the rest of the ranking, we note the presence of Meta who completes the podium by taking third place. The group of Facebook, WhatsApp and Instagram hadn’t managed to go much further than its price of 378 dollars in September 2021. At the end of October, the announcement of the new name “Meta” and the plan for the metaverse had only take off Facebook only 5% on the stock market, before its action ends up plunging 47% to date. In all, its capitalization has fallen by $302 billion since February 2021.

The payment world, along with PayPal, has not taken kindly to the rise in interest rates and the decline in popularity of cryptocurrencies. Much like its competitor Block (ex-Square), PayPal has gone from being one of the most popular stocks for investors during the pandemic to one of the most shunned. Its market capitalization has fallen since July 2021, to more than 70%, and PayPal is now worth only $116 billion on the stock market.

The rest of the ranking includes Amazon (neck to neck with PayPal), the Chinese Meituan (specialist in the operation of e-commerce platforms), Pinduoduo, Kuaishou Technology, Samsung and TSMC.