HomeTechHave Snapchat's drones ever gone down the drain?
Tech

Have Snapchat’s drones ever gone down the drain? 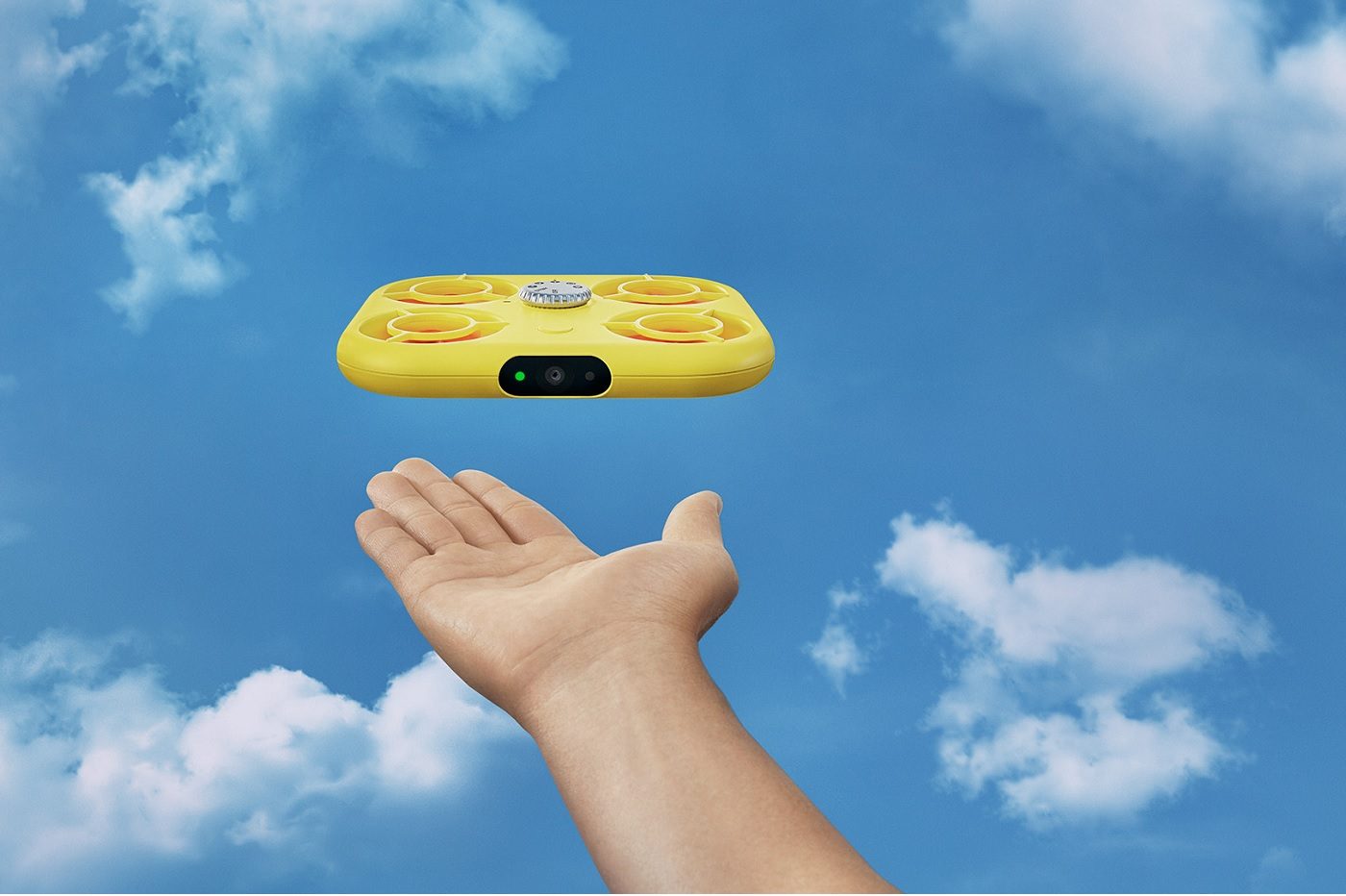 Snap is best known for its social network. But at the same time, the company is also interested in hardware. Snap has already launched several generations of its Spectacles connected glasses. And this year, it has moved up a gear by launching a drone.

Four months ago, Snap formalized the Pixy, a mini-drone that fits in the palm of the user and allows them to capture aerial photos or videos to post on social media.

Since rumors have been circulating about this Snapchat drone project for years, we can assume that the Pixy drone is the result of several years of development. Moreover, if Snap did not give figures on the sales of this drone, everything suggests that this product has exceeded the expectations of the company. Indeed, after the release of the Pixy, delivery times got longer, a sign that demand was high.

On the other hand, Snap was already starting to teaser a second drone. “The goal is really to get it into people’s hands and have them play with it. And maybe we’d do more with version two if people like the original product.”had explained the boss of Snap, Evan Spiegel, according to an article published by our colleagues from The Verge in April.

Snap must tighten the belt (like everyone, or almost)

Unfortunately, in the meantime, macroeconomic conditions have deteriorated. Additionally, Snapchat’s ad revenue is impacted by changes Apple made to its iOS platform to limit ad targeting via IDFA.

Also, it seems that Snap has decided to review its plans, as far as hardware is concerned. Indeed, according to an article in the Wall Street Jounral (via The Verge), the boss of Snap recently told employees of the company that it is ending the development of its drones. More precisely, Snap would continue to market the current model, but would not develop Pixy 2.

Since all of this has not been confirmed by the company, caution is still in order. Still, it’s likely that such a move has to do with Snap’s recent financial performance.

As 01net explains, at the end of July, Snap announced disappointing results. And to reassure shareholders, the company has decided to reduce its expenses, and to reduce hiring. Obviously, these measures have affected the development of the next generations of Pixy drones. Like Snap, other digital players have decided to tighten their belts, due to the macroeconomic context.

To depend less on online advertising, Snap relies on a paid subscription: already a million users

Otherwise, it should be noted that currently, the company is already trying to diversify its sources of income in order to be less dependent on online advertising (and therefore on the rules of Apple and Google regarding advertising targeting on their iOS platforms and Android).

In June, Snap launched a paid subscription called Snapchat Plus on its social network, giving users access to more features. And for the moment, this paid version is a hit since since its launch, Snapchat Plus has already attracted more than a million users.