HomeNewsGoogle Maps wants to save fuel for French motorists
News

Google Maps wants to save fuel for French motorists 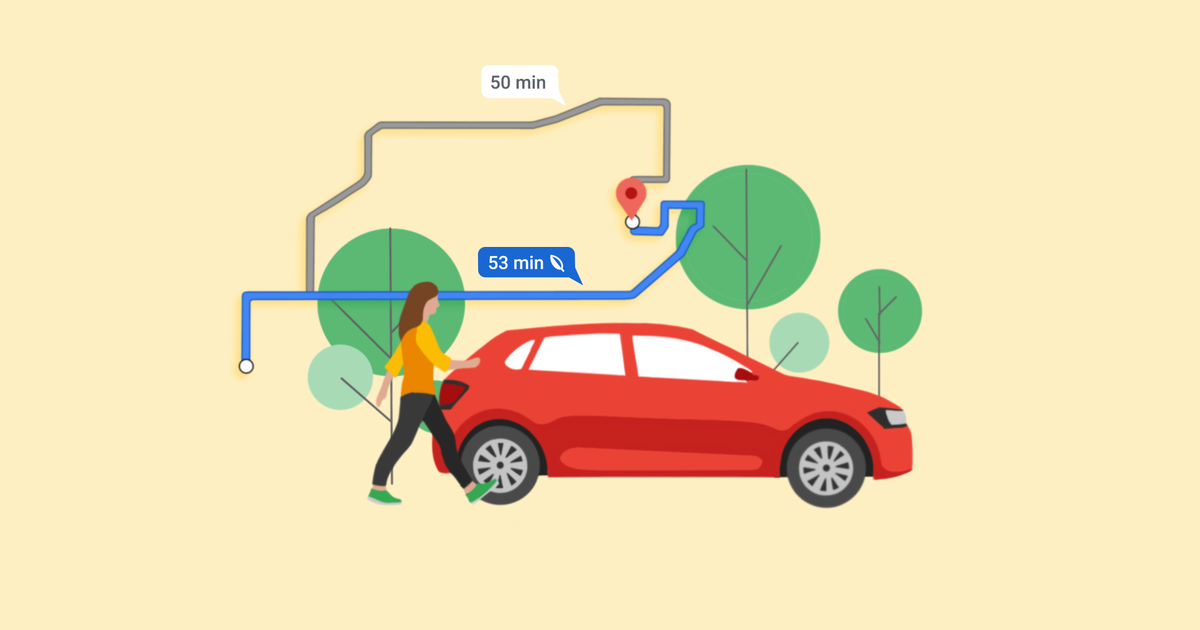 To save money and emit less CO2, motorists can opt for “alternative routes” offered by the application in addition to the fastest route.

This is a feature that should interest French people concerned about their ecological footprint, and perhaps even more so those who need to save money in view of galloping inflation. Google Maps is launching from this Wednesday in France and Europe a new feature aimed at consuming less fuel.

Now, suggested driving directions from point A to point B will show both the quickest and most fuel-efficient route. This alternative route may be a few minutes longer, but the gains for the wallet could be substantial. Google Maps will show the percentage of unused fuel relative to the fastest route. It’s up to the driver to choose.

In a few weeks, these estimates will be even more precise. The driver will be able to specify his type of engine: diesel, petrol, hybrid or electric. “Diesel engines are often more fuel efficient at high speeds than gasoline engines, while hybrid and electric vehicles perform better in stop-and-go traffic“recalls Google in a press release.

To produce these estimates, the American company relies on both data from the European Environment Agency and data collected by Google Maps: what is the average speed on such a road depending on the time of day? Is the road flat or are there hills to cross? How many red lights are there? “By combining this information, we developed advanced machine learning models that we trained based on engine types“says Google.

The Californian group launched this feature last year in North America as well as in Germany. He claims that this optionwould have already led to a reduction of more than 500,000 tons of CO2 emissions, the equivalent of 100,000 combustion engine cars withdrawn from circulation.»

The mapping service also continues to display journeys and their durations by public transport, on foot or by bicycle. For cyclists, Google Maps includes new information on cycle paths, their frequentation or the presence of slopes. And Parisians can see the location of self-service bicycles and scooters in real time.