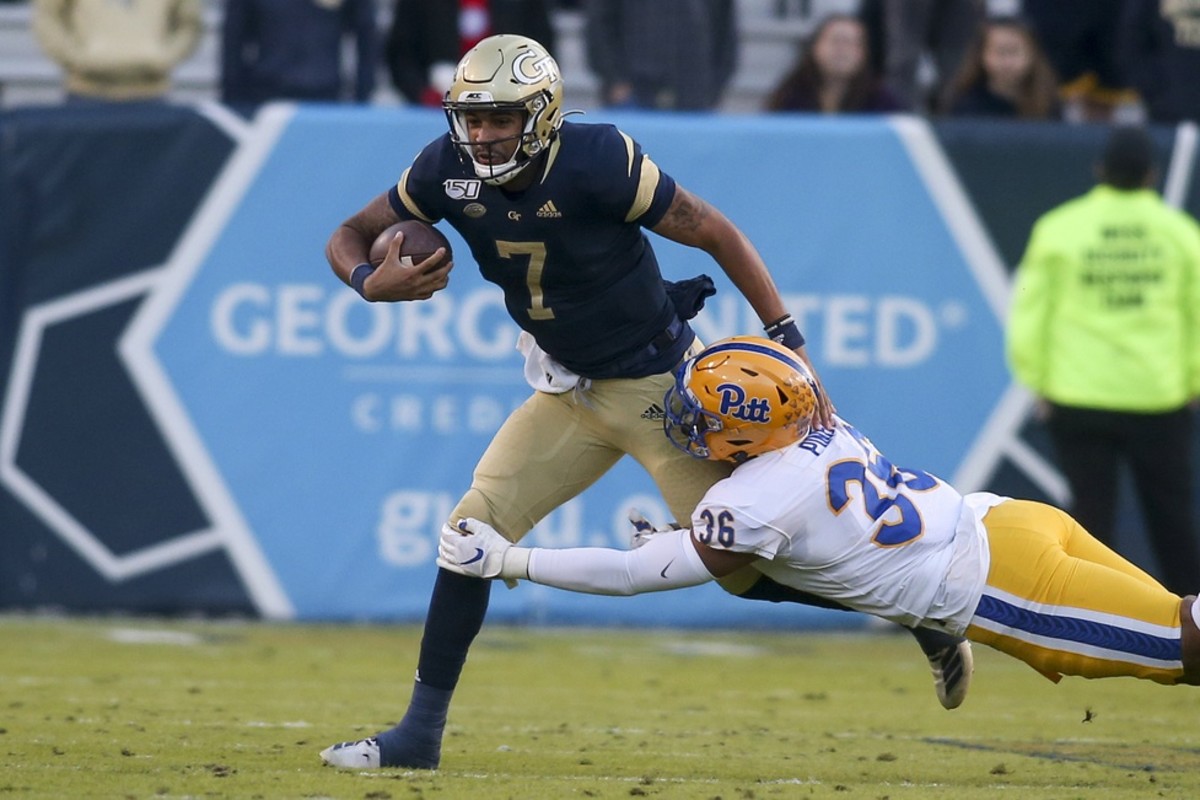 The ACC is choosing to use the six-day hold on a number of football games for week five in October, including the matchup between Georgia Tech vs Pittsburgh.

When the conference uses a six-day hold, it just means that they are waiting to see the results of Saturday’s games before making a decision on when and where to broadcast the games. If I had to guess, the Georgia Tech vs Pitt game is going to be on either the noon or 3:30 slot.

Georgia Tech has not beaten Pitt since the 2017 season and the game was in Atlanta. The Panthers came to Bobby Dodd last season and won by a score of 52-21. The Yellow Jackets last defeated Pitt on the road nearly a decade ago, during the 2014 season.

The Panthers are suffering some serious injuries to important players right now, so that is something that is going to be worth keeping an eye on leading up to this game.

Georgia Tech heads to Orlando to take on UCF in their first road game of the season on Saturday. The game will be at 4:00 and be broadcast on ESPNU.

Georgia Tech opens as a near three-touchdown underdog vs UCF

How did former Georgia Tech stars do in week two of the NFL season?

Georgia Tech Football: The good, the bad, and the ugly from Ole Miss game

Three biggest takeaways from the loss to Ole Miss

#AmpYourAwesome With the Samsung Galaxy A Series’ ‘No Shake Cam’